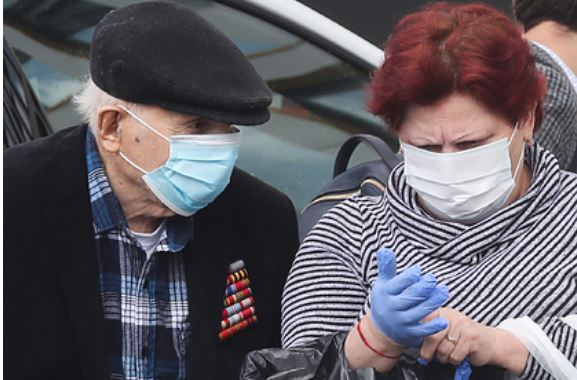 The Central Bank of Russia announced the abolition of the funded pension system. The institute of funded pensions will be dismantled until 2023, suggested the deputy chairman of the Central Bank Sergei Shvetsov, reports RBC. At the same time, he assured that everything that will remain in the savings accounts of citizens will not go anywhere.

Shvetsov recalled that the freezing of the funded pension was extended again. “The President signed the next three years, I think that during these three years the institute will be dismantled in regulation and legislation. Institute – I mean the transfer of funds by the budget to the savings accounts of citizens, “- said the representative of the Central Bank.

Earlier in December, President Vladimir Putin signed a law extending the “freeze” of the funded part of the pension until the end of 2023. Contributions to the Pension Fund from working Russians do not go to individual savings accounts, but go to pay pensions to current pensioners, new contributions to the savings system are frozen. Six years ago, it was assumed that the freeze would be one-time. Moreover, now the pandemic, unstable oil prices, soft monetary policy have hit the funded pension of Russians.

In December 2020, speaking at a press conference, Putin compared current pensions to those of the 1990s. “They didn’t pay there for six months. They didn’t pay the allowances and didn’t pay pensions. It was all there. It didn’t go anywhere, it was all a fact, ”Putin said. Now, according to the head of state, the situation is different.