Canadian rented billboard to trade cheese sticks for something else

Angel Domingo, who recently moved to Toronto (Canada), found cheese in the house, forgotten by past tenants in the refrigerator. 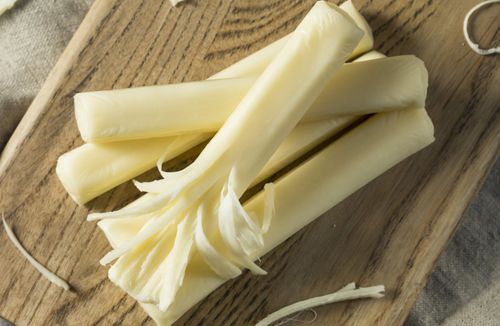 The man did not want to eat cheese sticks (the so-called “string cheese”), but he also did not dare to throw away a good product in the package. At first, the 48-year-old eccentric launched an advertisement for cheese on the Internet, and then rented a city billboard, posting on it an offer to exchange the found dairy product for something else. The owner of the cheese has already been offered several options in exchange for the cheese, such as a box of cereal, Persian cats, and even someone’s girlfriend. 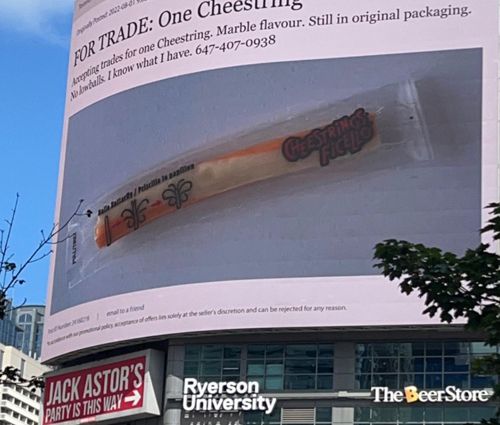 Angel does not expand on the topic of how much he paid for the rental of the shield. He also does not yet know what exactly he will exchange the cheese for. A man is sure that when he sees the ideal offer, he will immediately understand that it is “the one”.

A man mistakenly convicted of treason, in fact, is not accurate