Cameraman Galina Hutchins, shot by Alec Baldwin on the set, grew up in the USSR 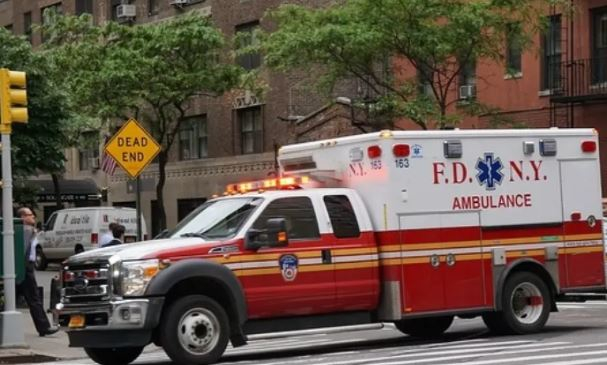 Cinematographer Galina Hutchins, whom the actor Alec Baldwin accidentally shot on the set of the film in the United States, was born and raised in the USSR.

According to information on her personal website, Hutchins is from Ukraine. She grew up on a Soviet military base near the Arctic Circle, surrounded by nuclear submarines and deer.

Earlier it became known that in the state of New Mexico a film group filmed the film “Rust” with actor Alec Boludin in the title role. At some point, the firearms used in the painting went off.

Two people were injured – a 42-year-old cameraman and a 48-year-old director. The victims were hospitalized in critical condition. Hutchins later passed away. According to preliminary data, Alec Baldwin fired the shot.