After I walked in Nizhny Novgorod on the other side of the Kremlin I could not help but visit the cable car, already popular with tourists.

Did you know that the Nizhny Novgorod cable car is the only cable car in Russia and Europe with a span of 861.21 m over the water surface (the official record of Russia).

In September I rode this cable car and was surprised that it was not so much a tourist one as a passenger one between the two cities. You go into a booth like this and go to another city ...

It is intended to connect the city of Bor and Nizhny Novgorod and thereby reduce the cost of transporting people. Previously, one could get from Bor to Nizhny Novgorod only by car across the bridge, making a detour. 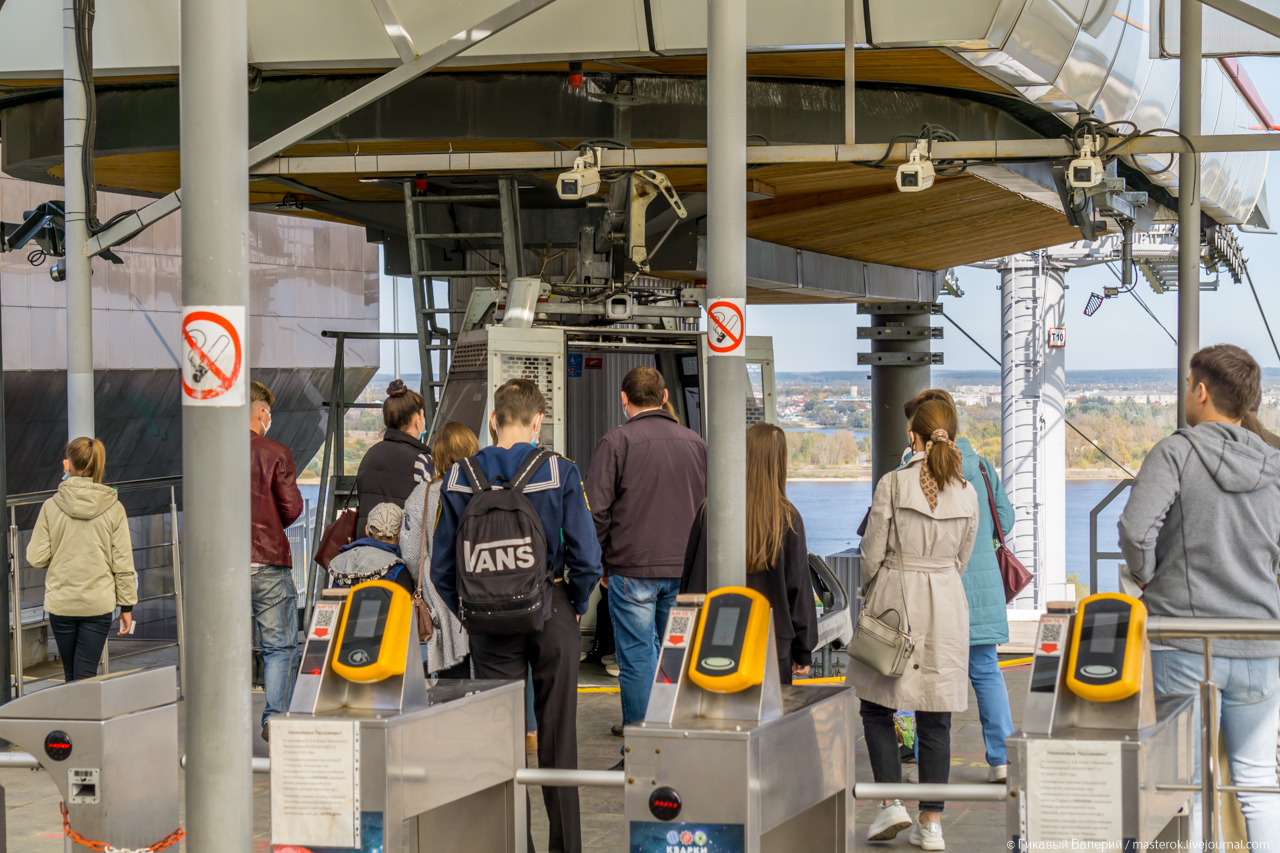 Now it seems to me that the residents of Bor use it very actively, since for 100 rubles (48 for a travel card) they get to almost the center of Nizhny Novgorod in 15 minutes. 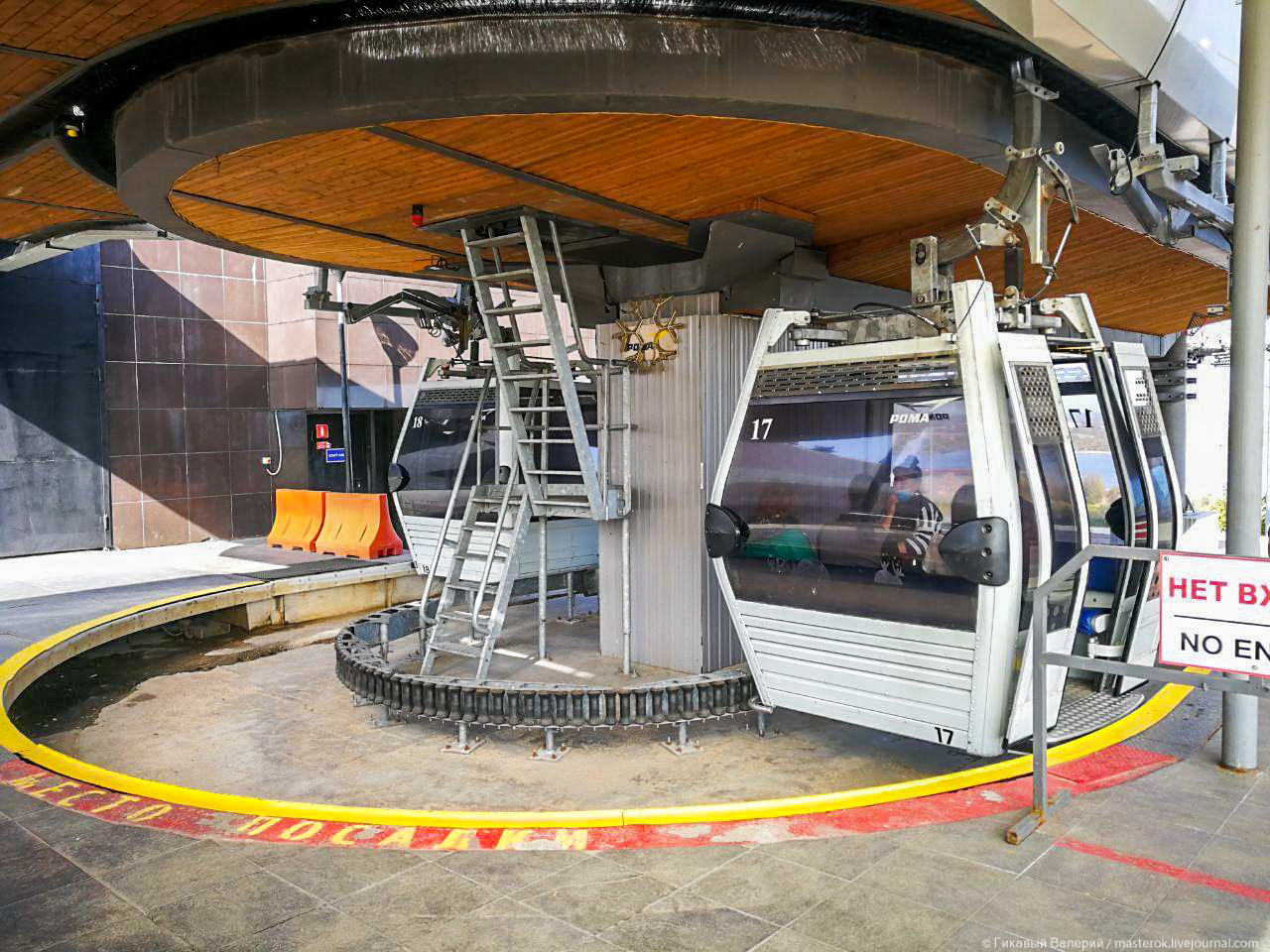 "We flew" across the Volga. 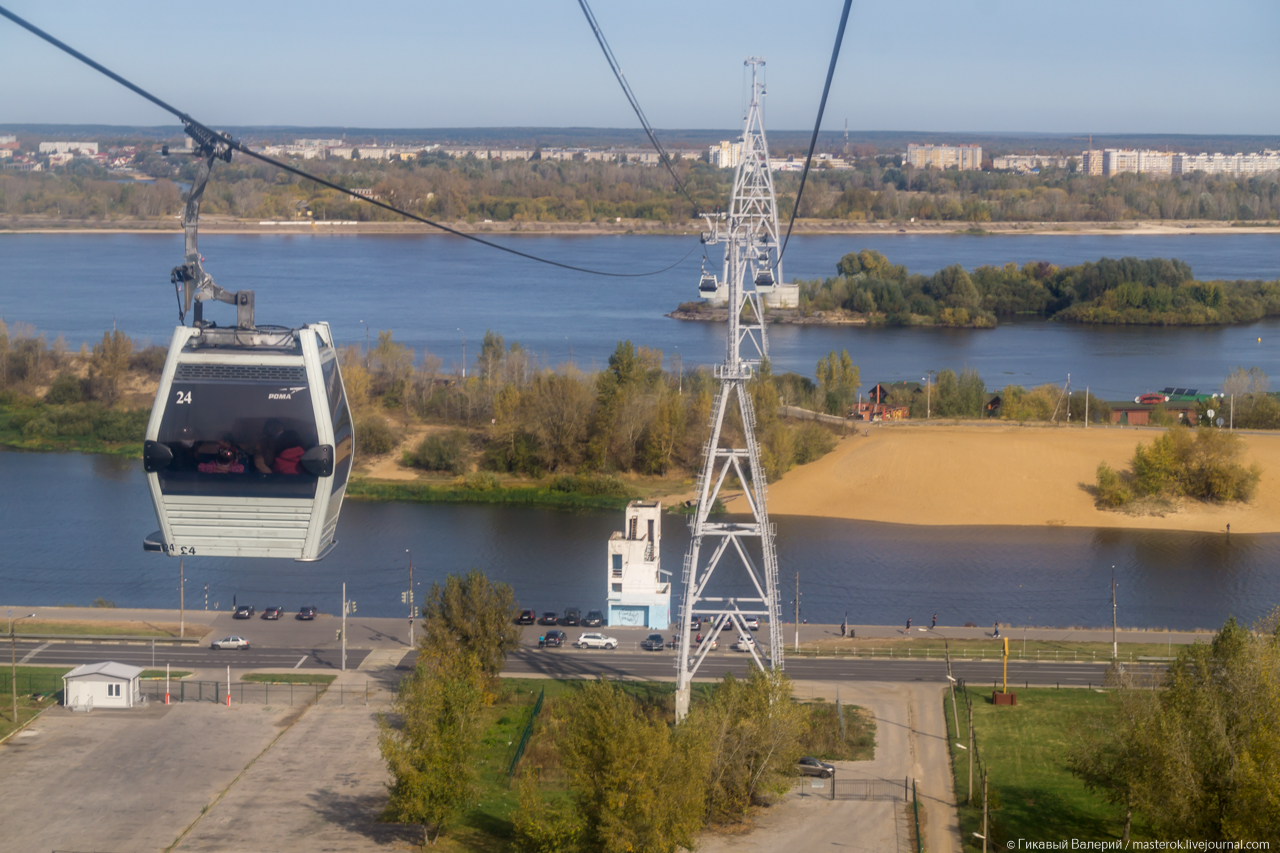 Just at this time, a sailing competition was taking place below us. 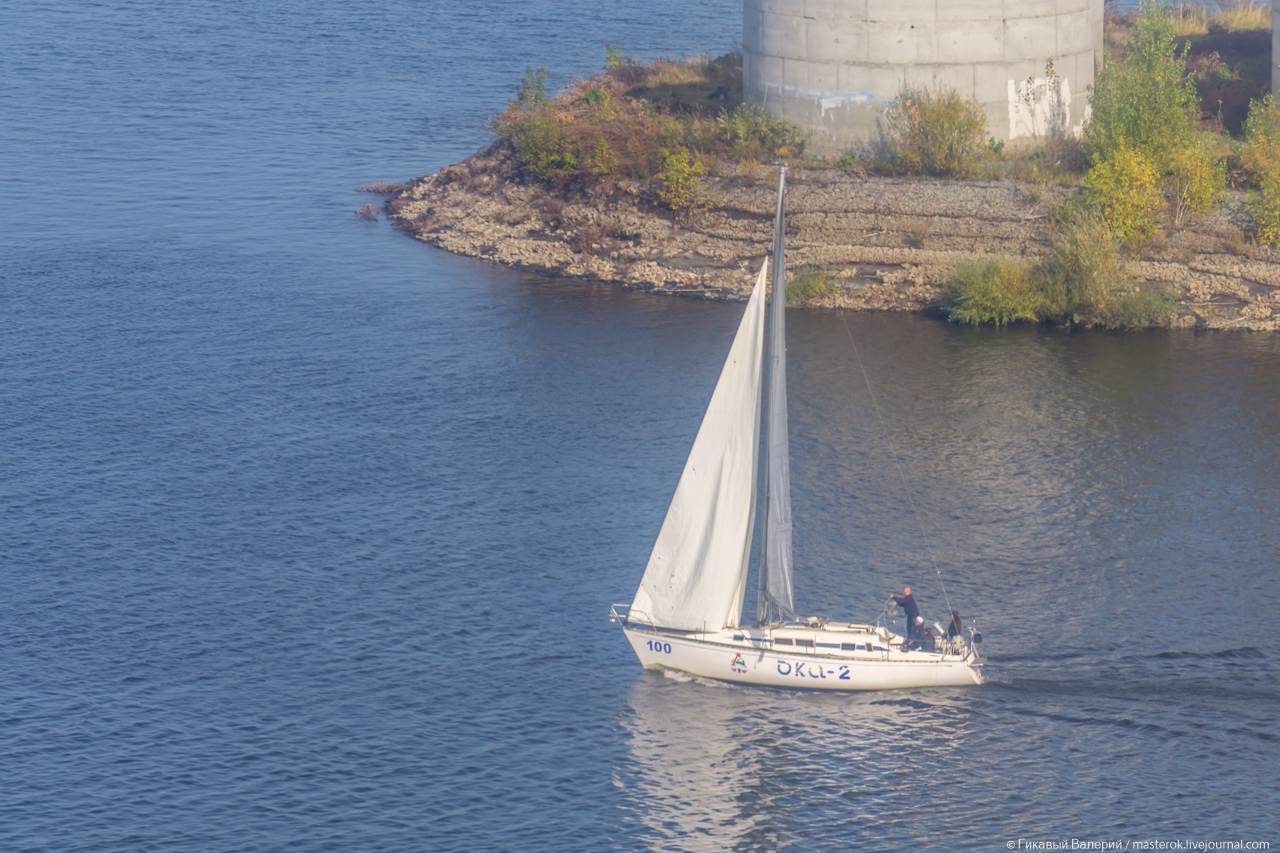 Here is the bridge over which the Borovichi would have to constantly travel to Nizhny. This is actually a decent hook. By the way, the cable car cost the budget almost a billion rubles. According to 2018, the road's net profit is slightly more than 3 million rubles per year. Hopefully this is after the annual loan payment. 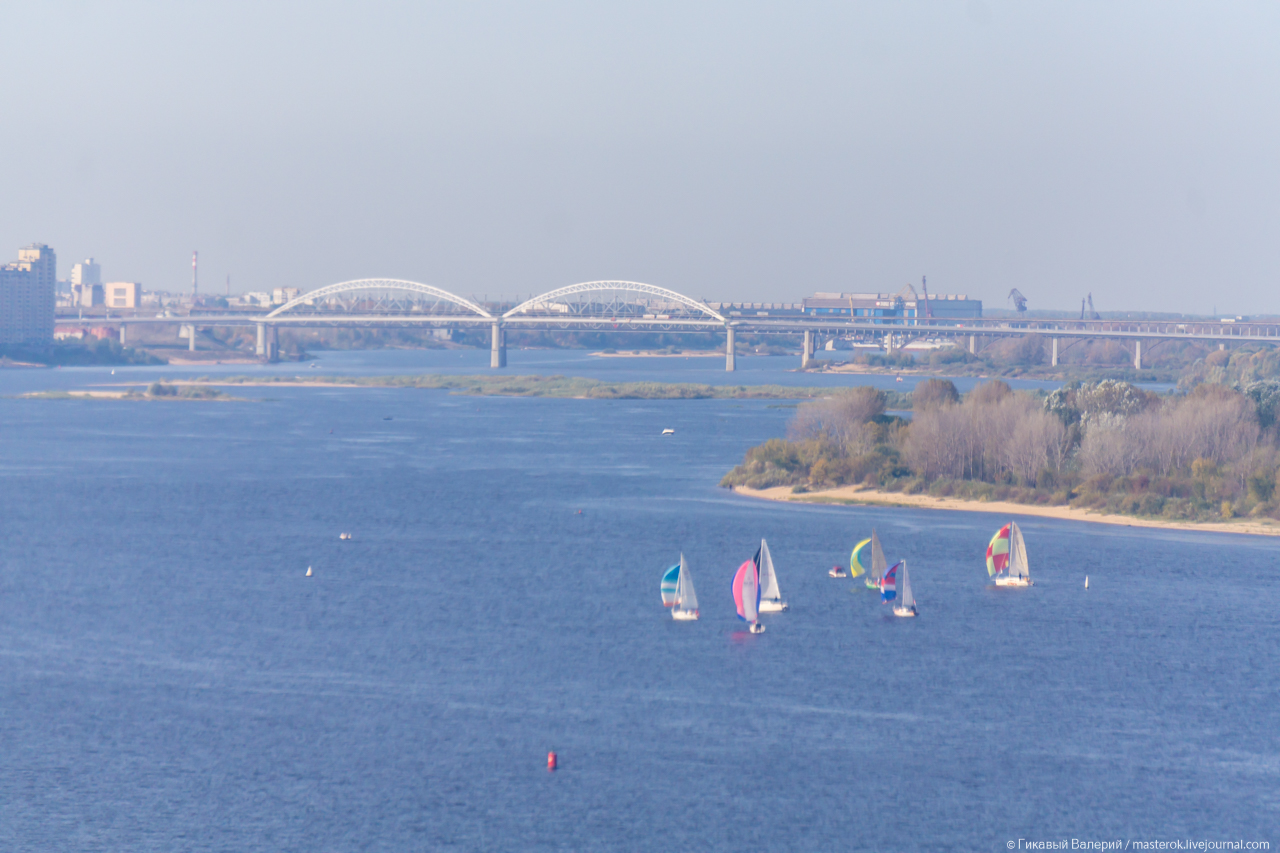 It is interesting to observe what happens on the river from the booth. 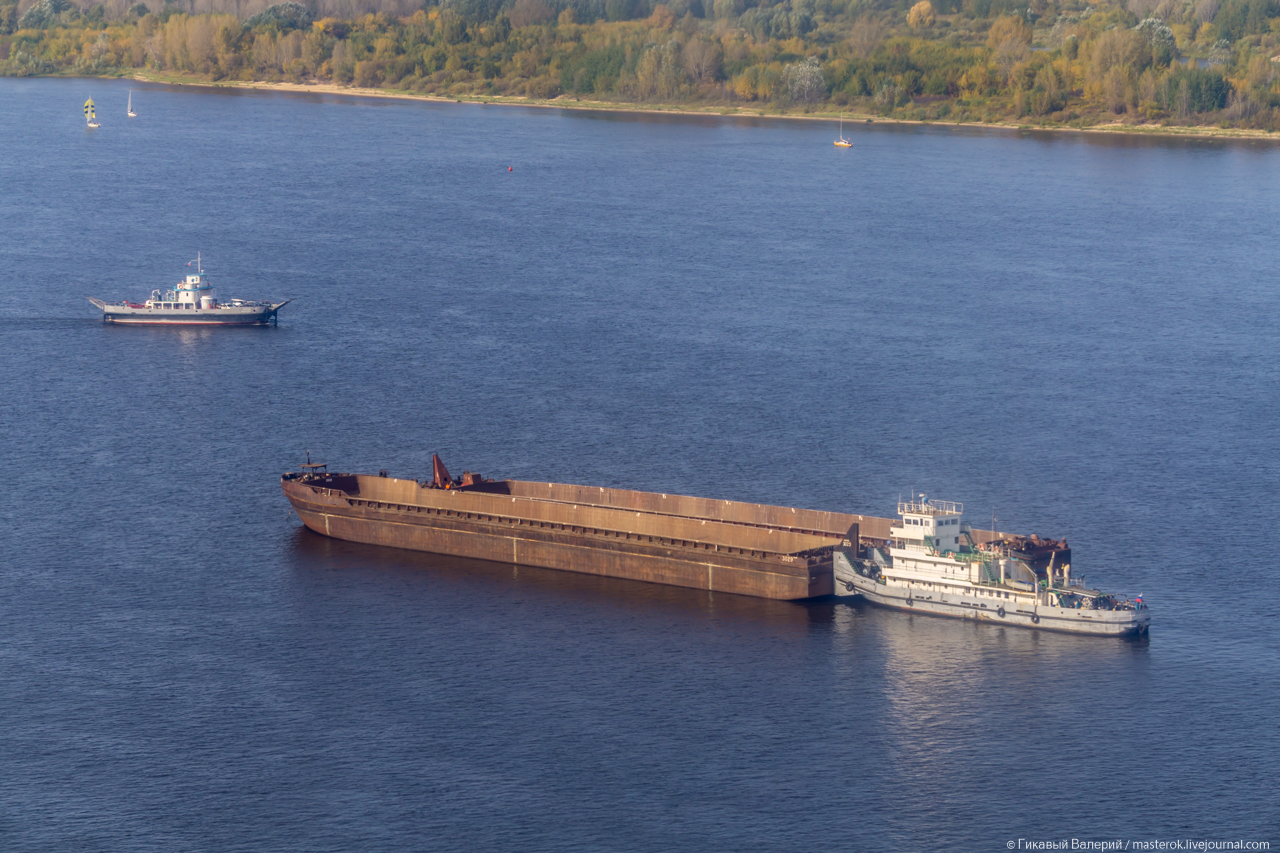 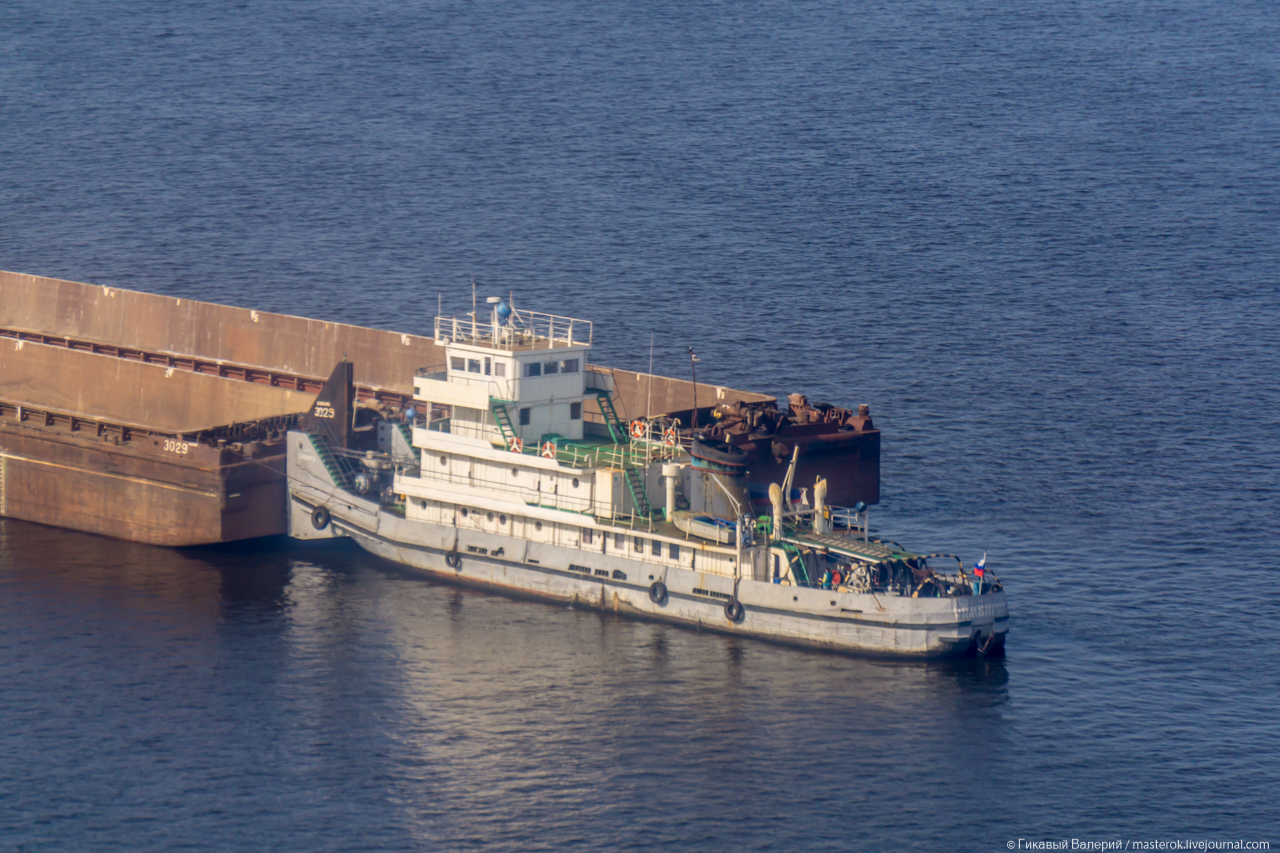 The Olympic stadium of Nizhny is in the distance. 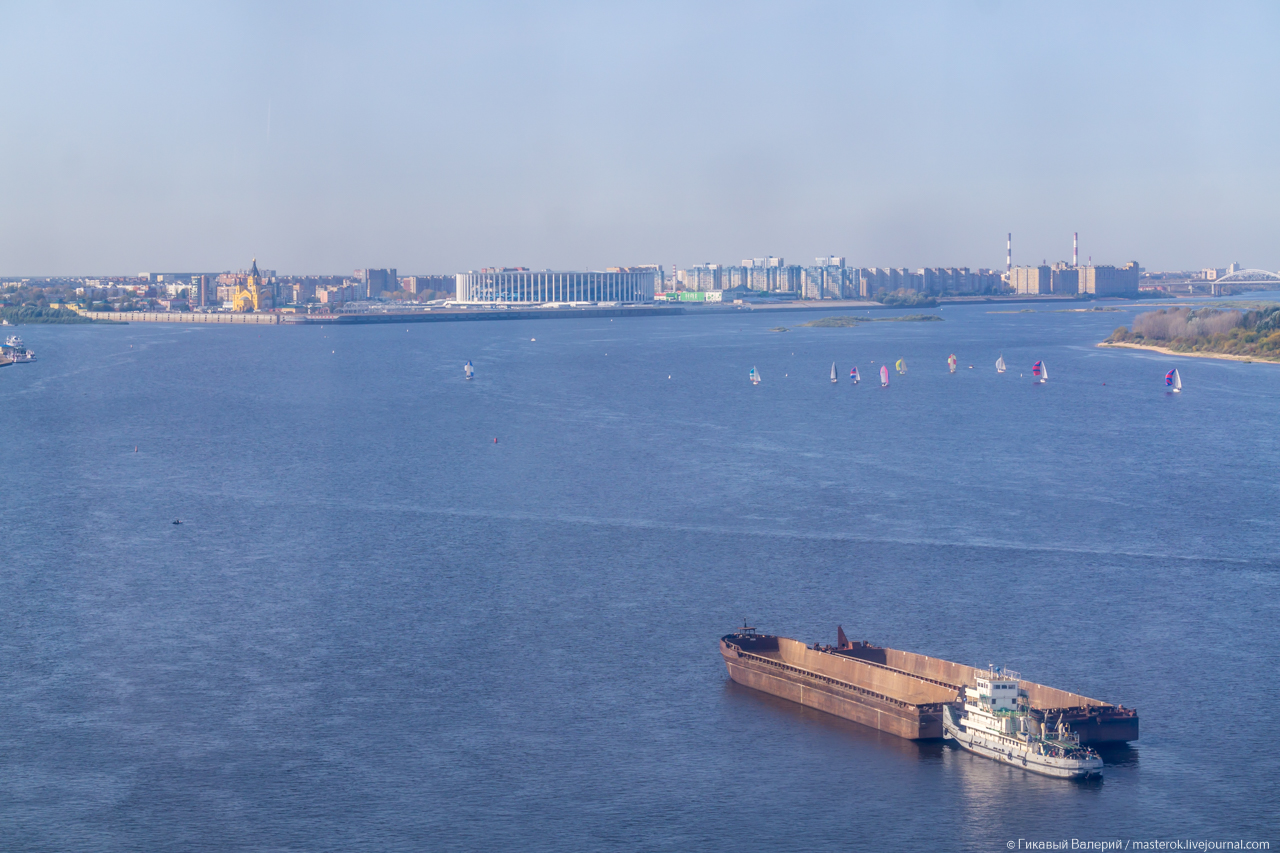 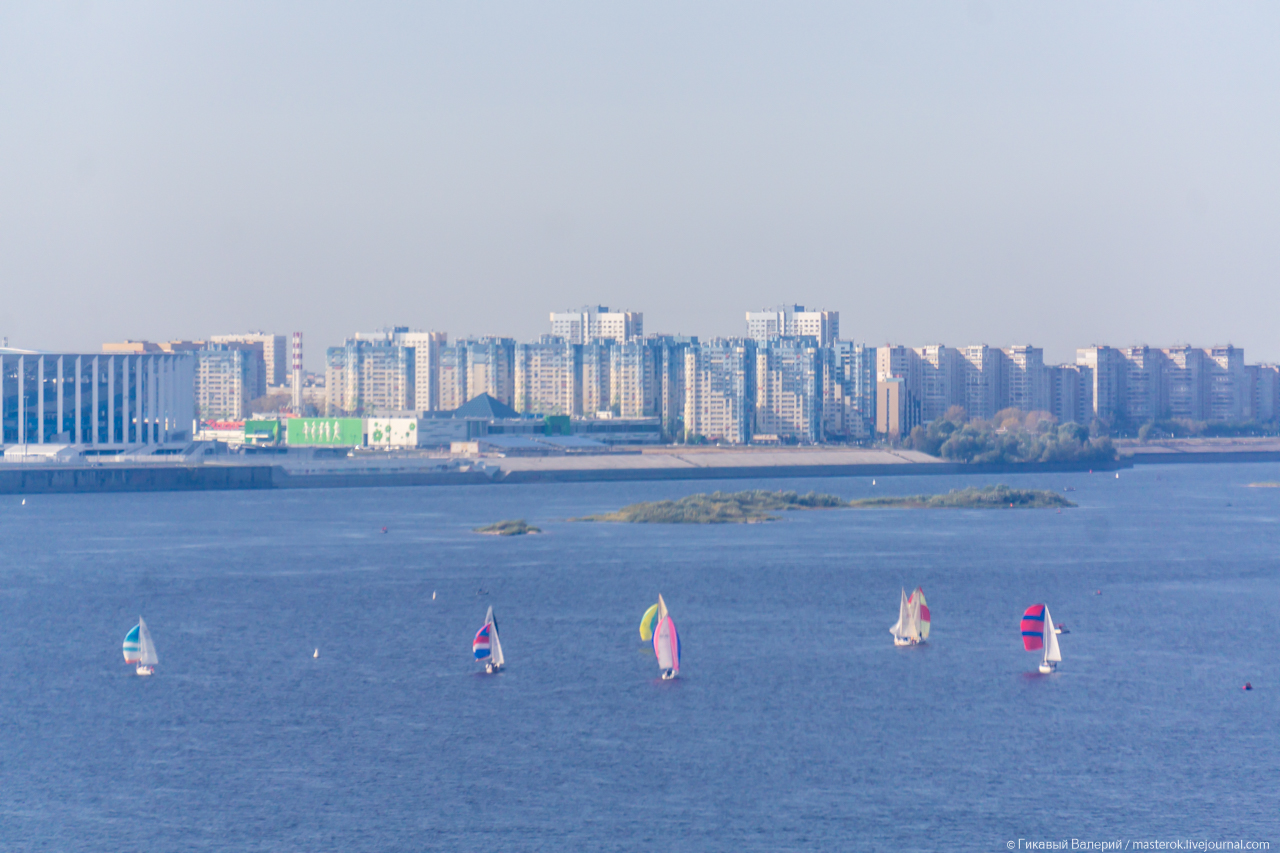 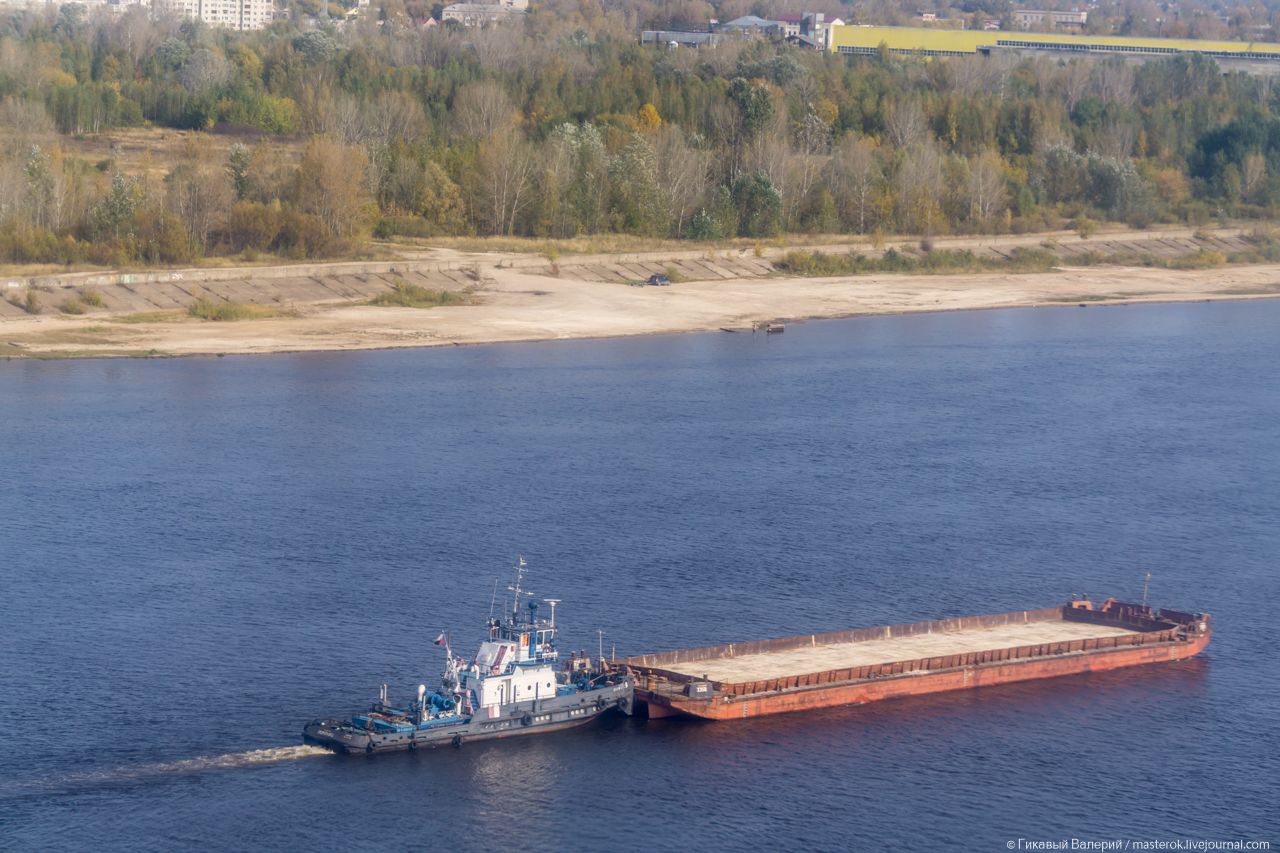 Some kind of hovercraft base. Ministry of Emergencies? Not similar in color. 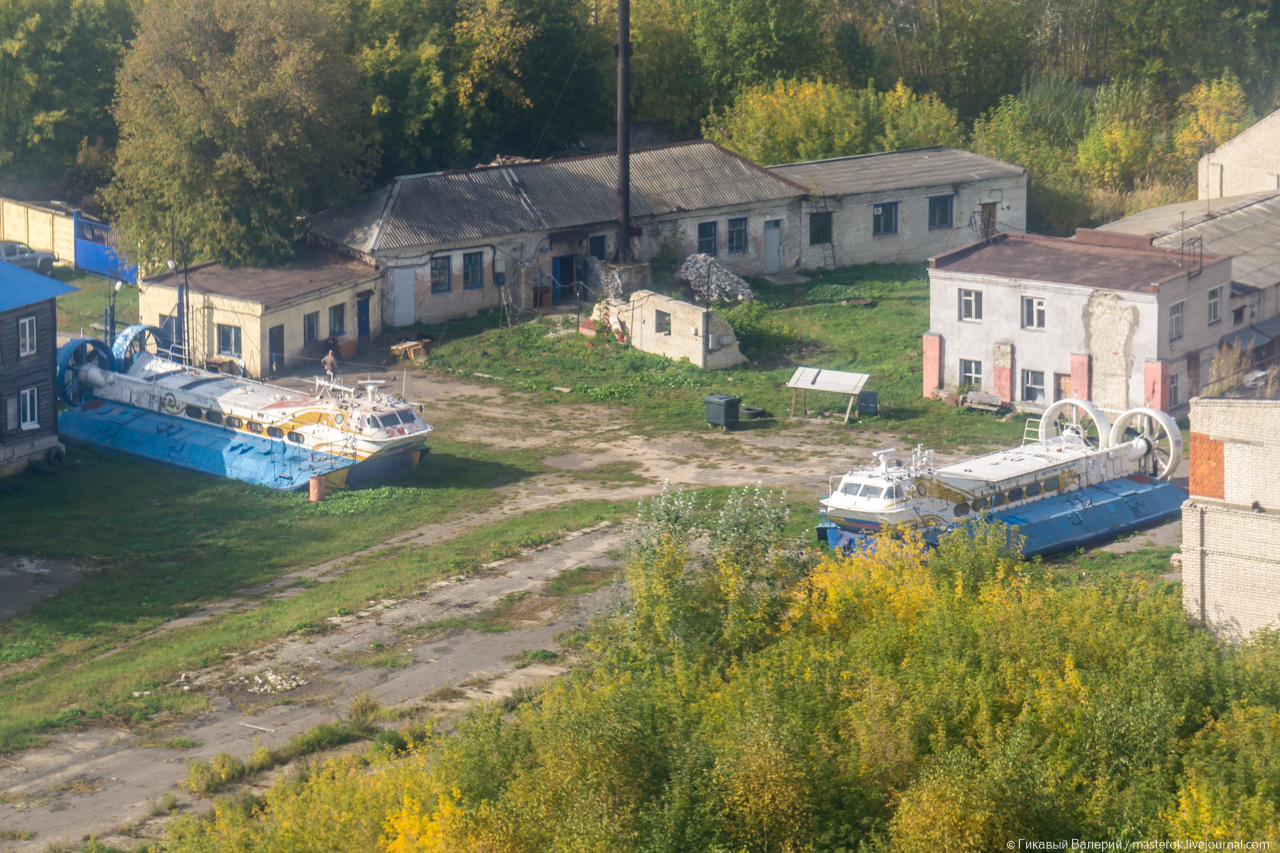 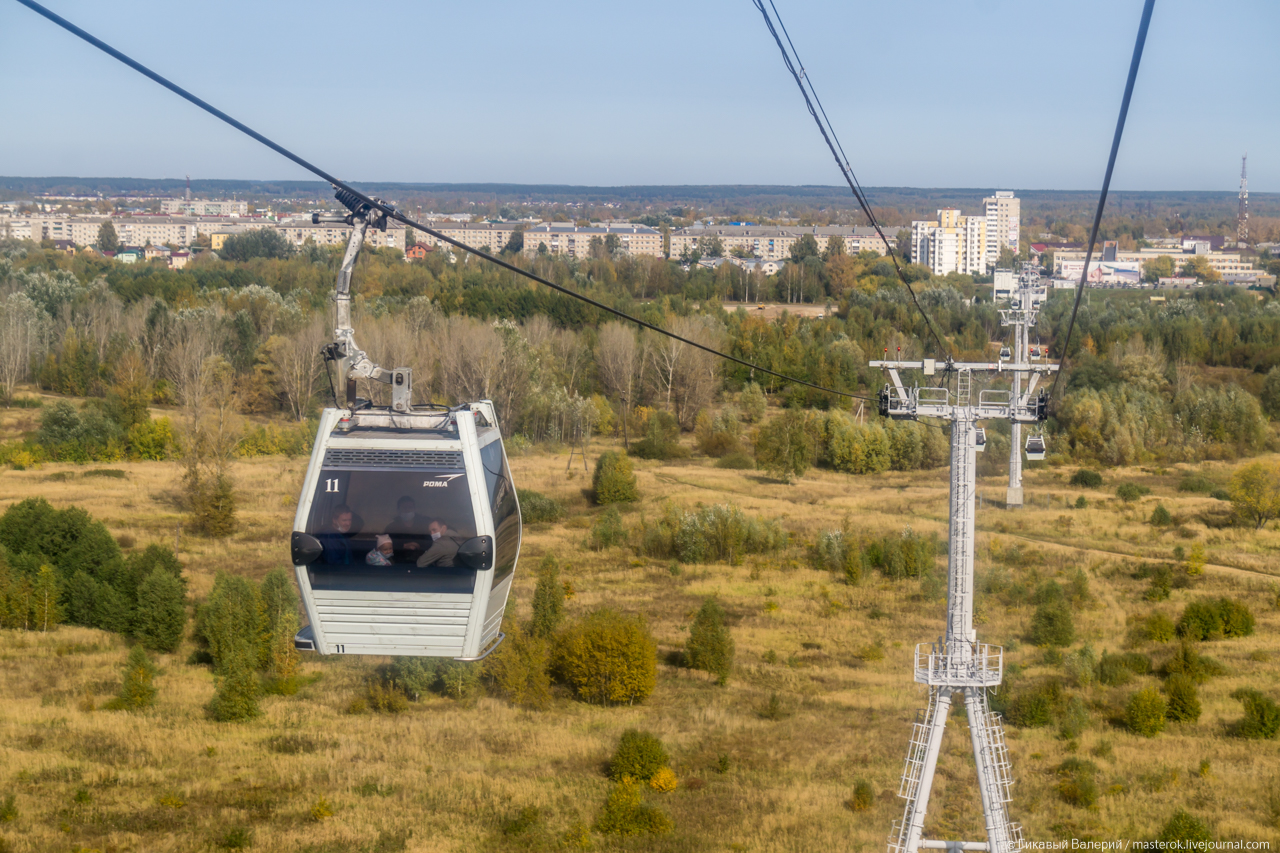 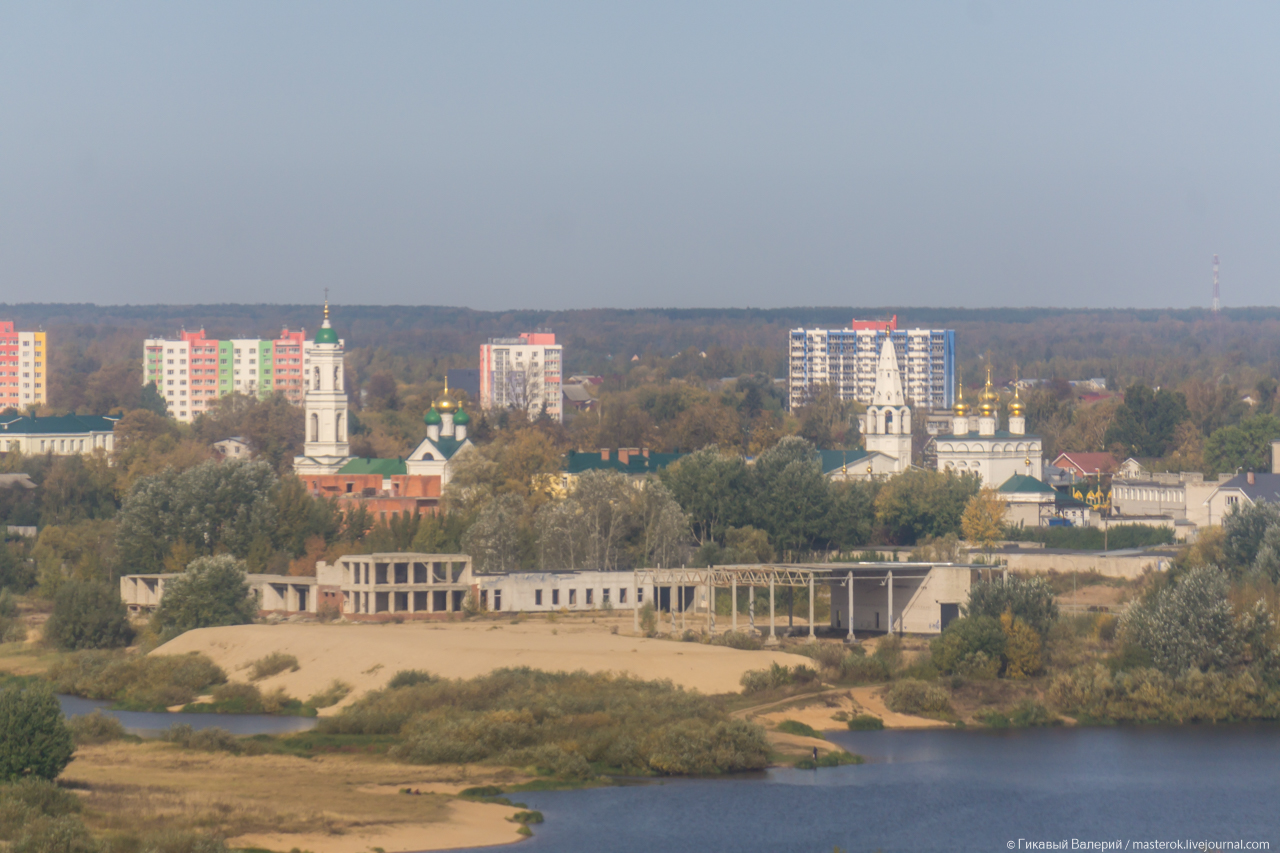 Approaching the city of Bor 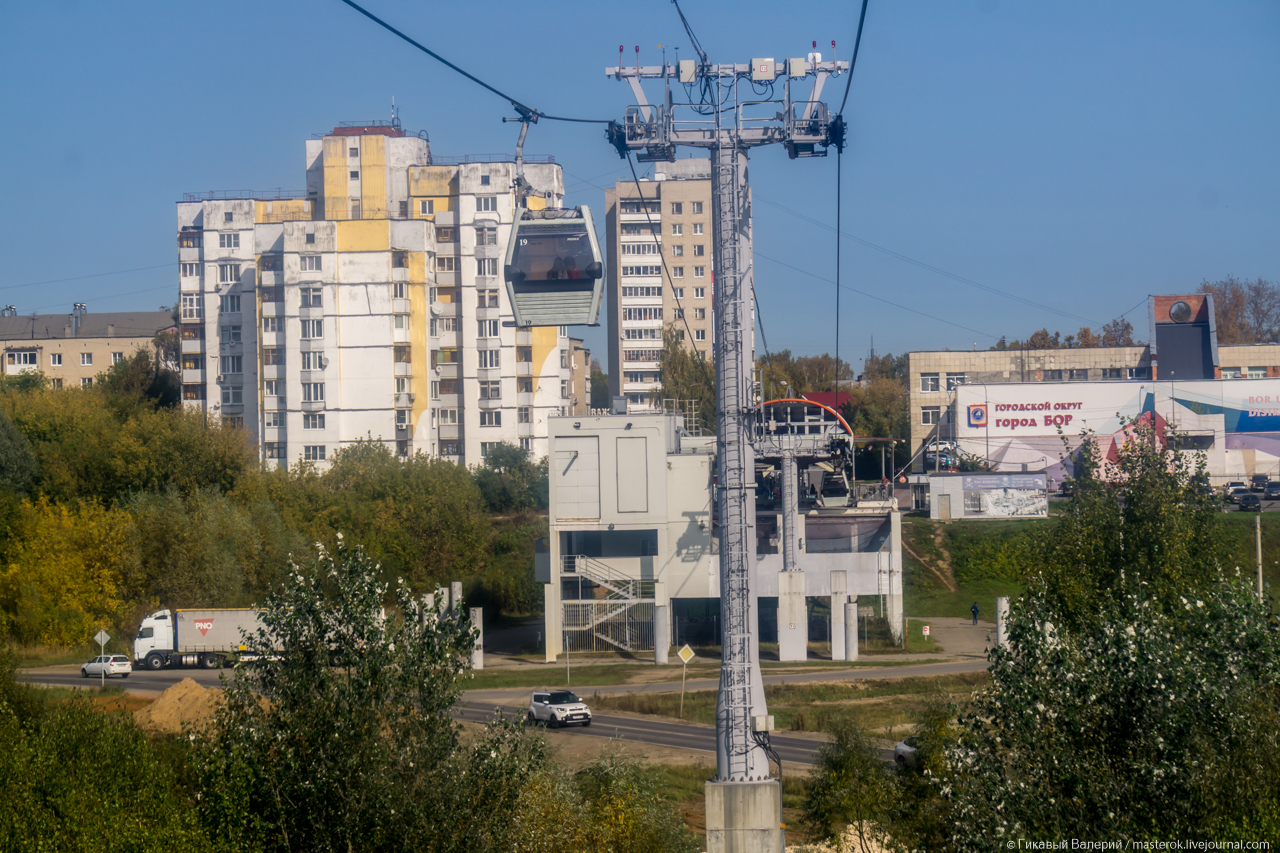 Walked around this small town with the atmosphere of the Soviet Union. 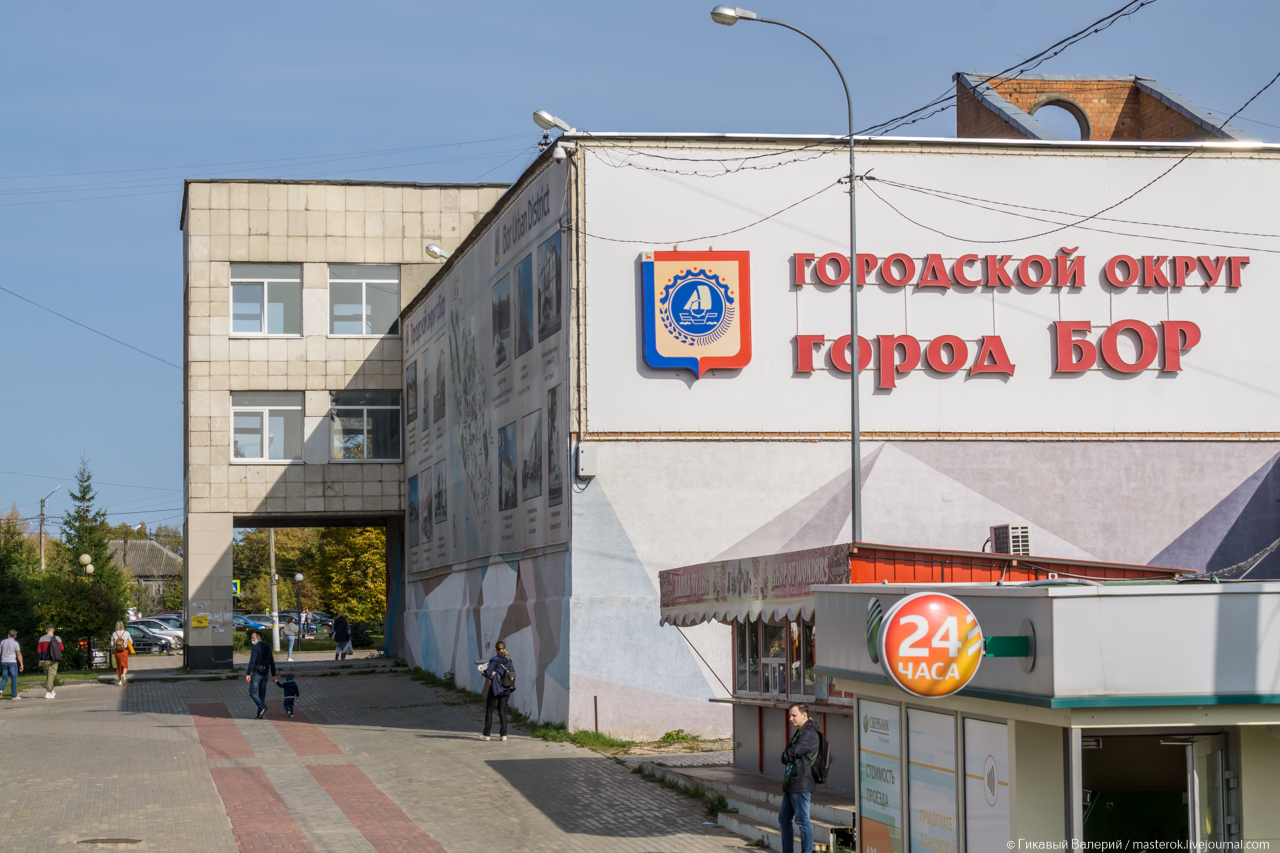 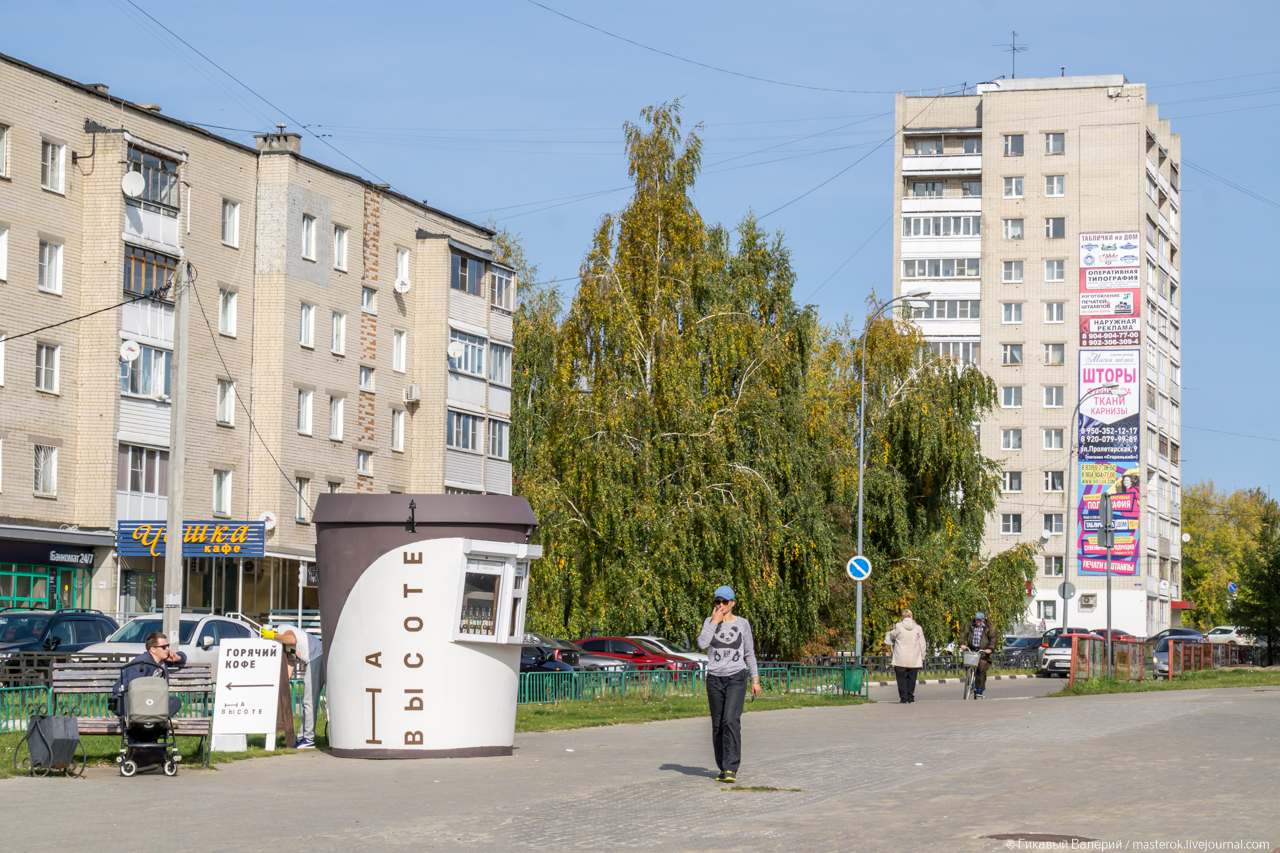 A look in the opposite direction. 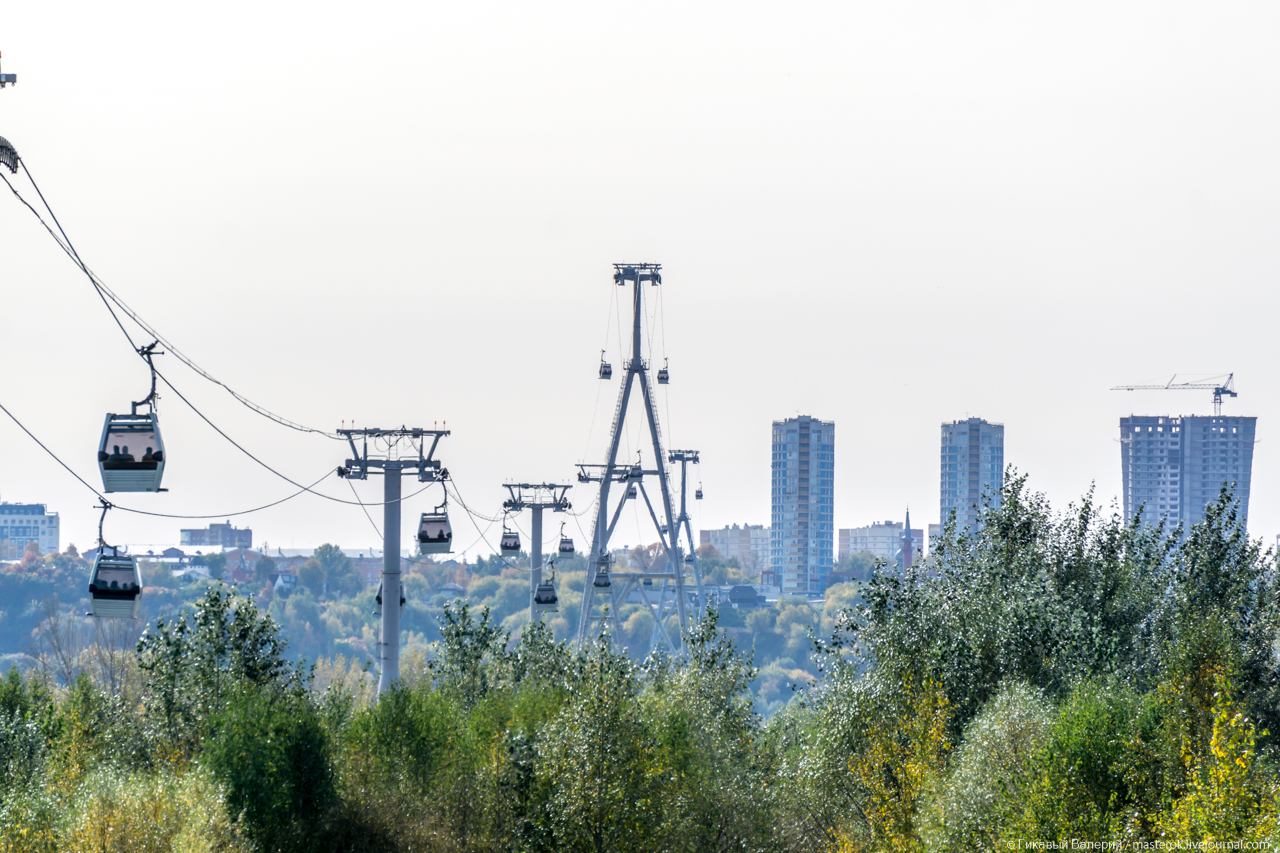 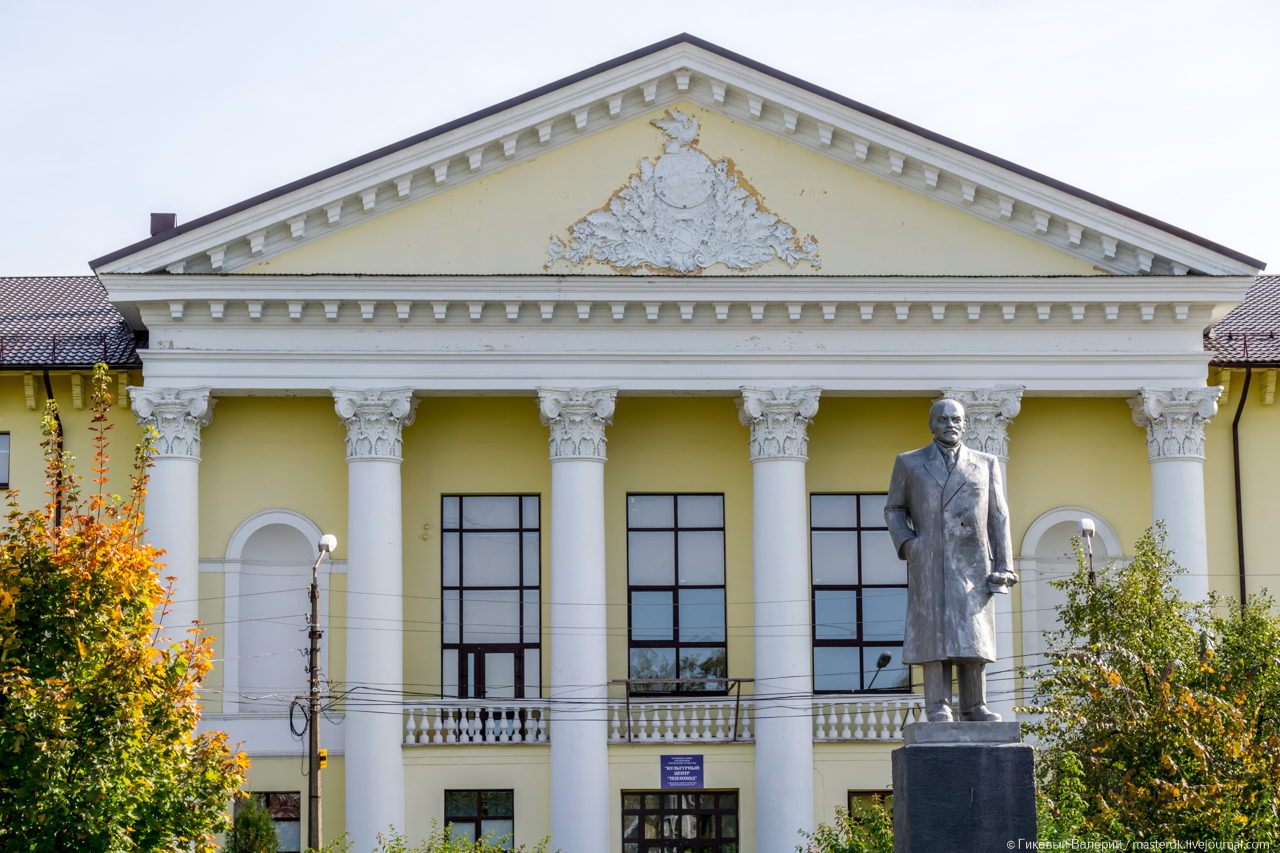 This is how they played the name of the city and the famous TV series. 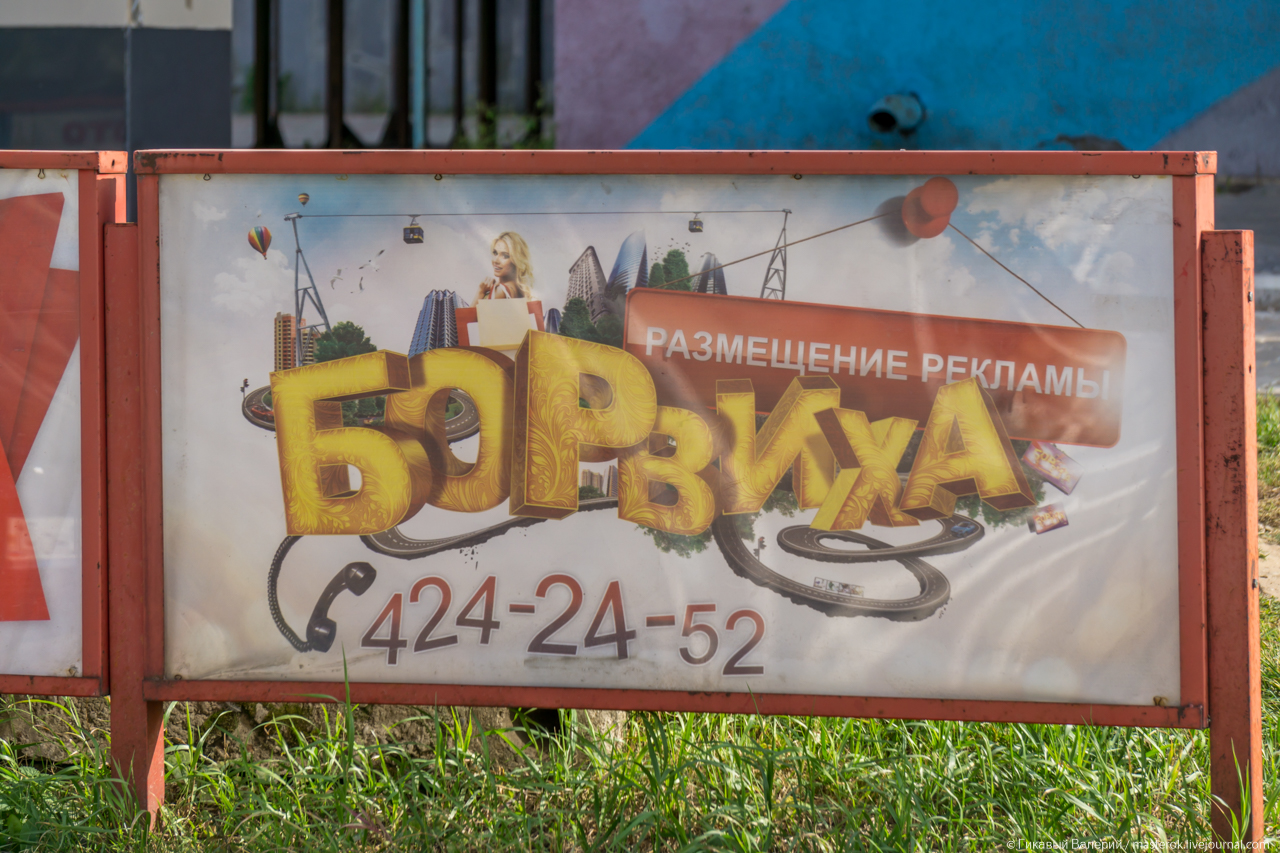 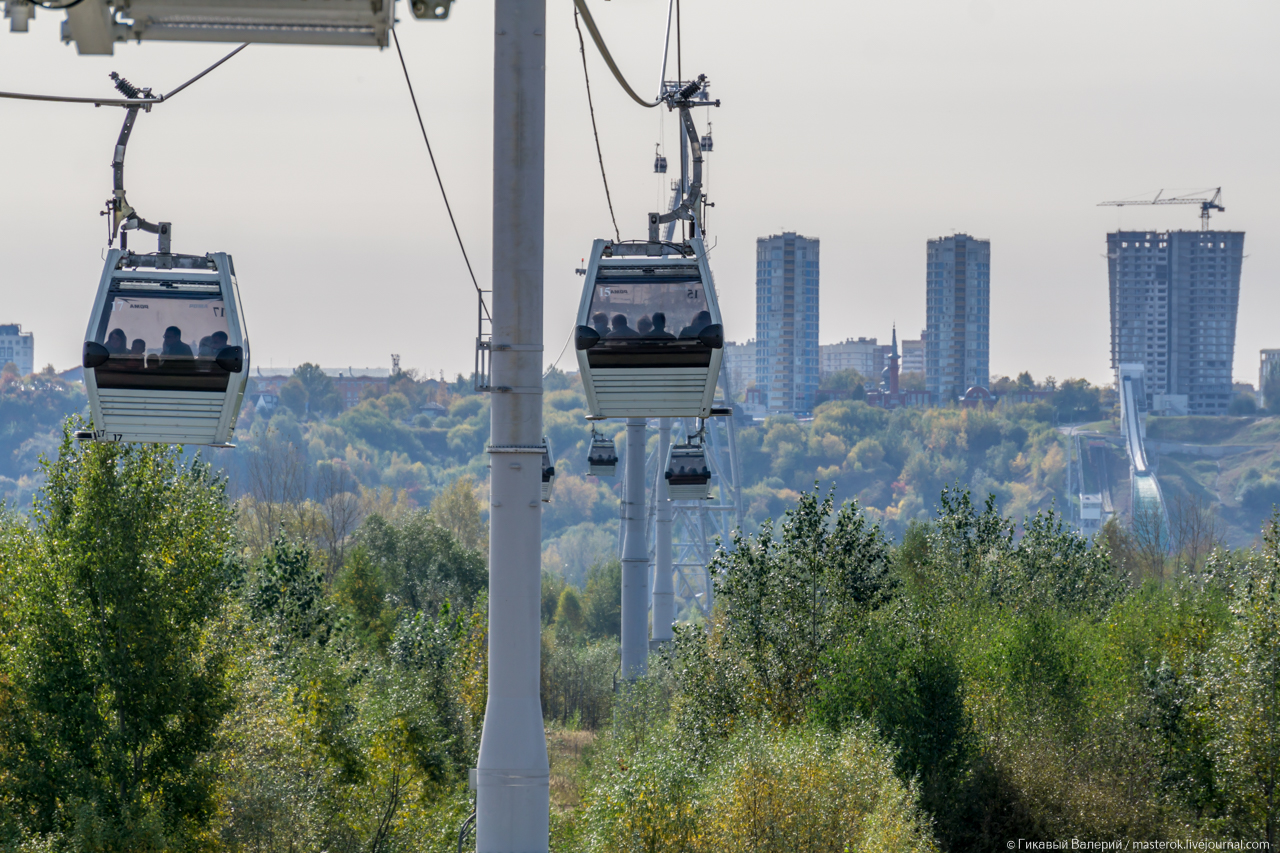 They drove in the opposite direction. 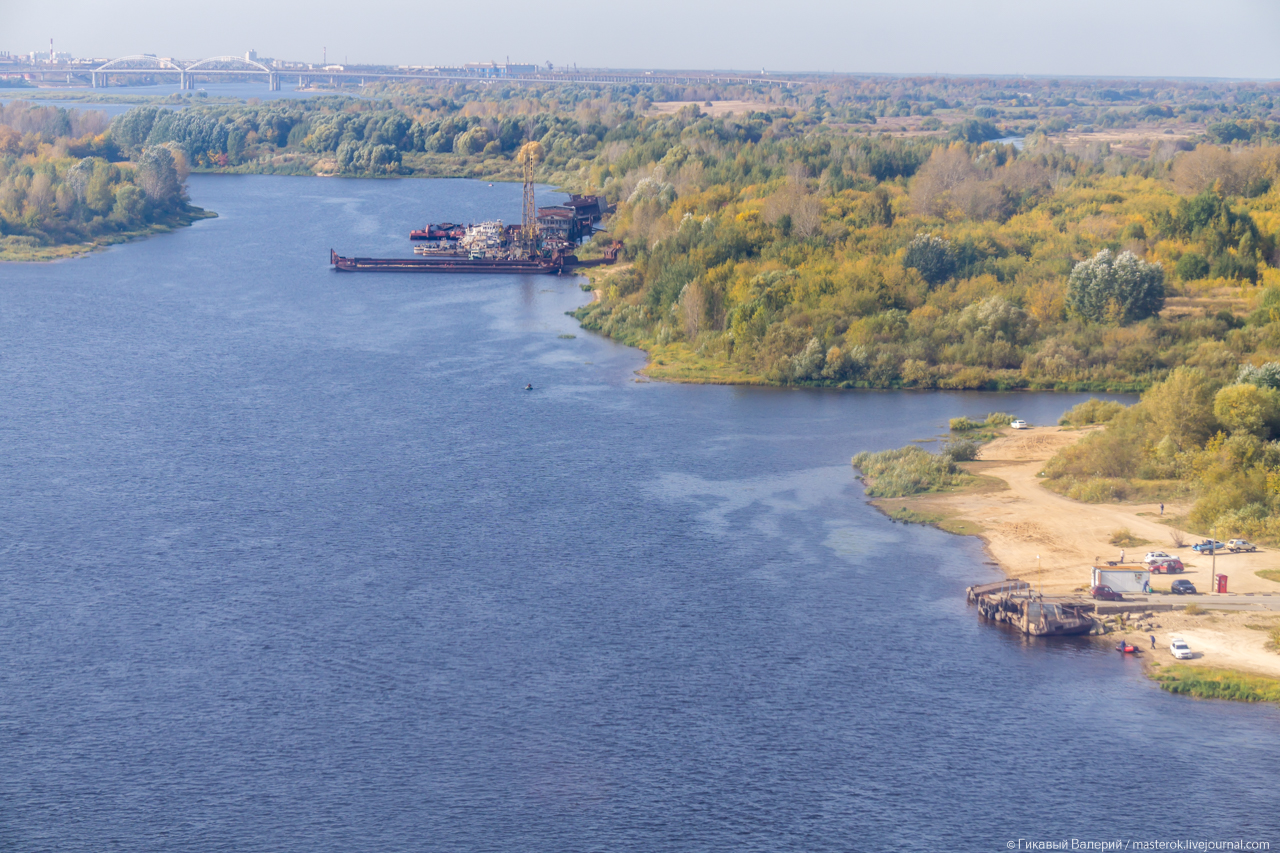 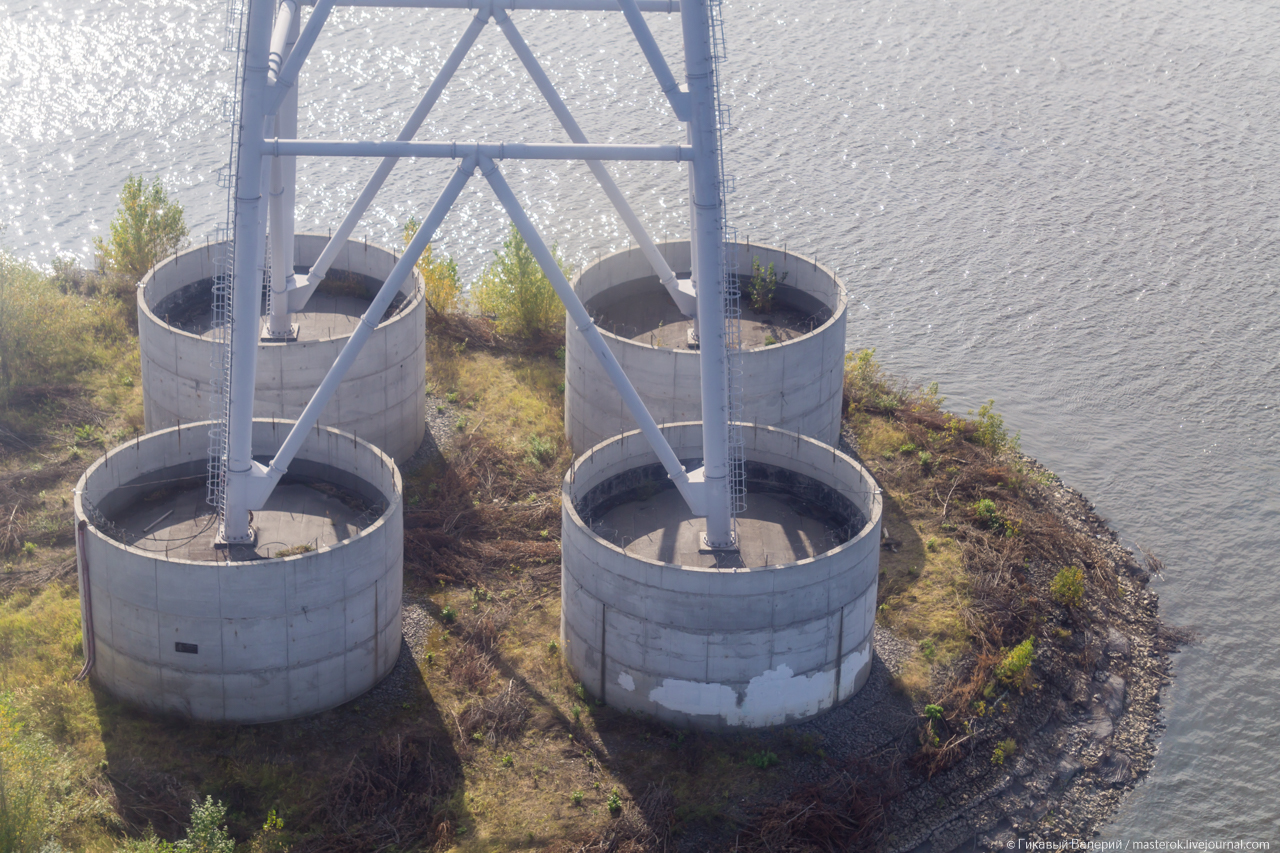 On both sides of the river, people are fishing with might and main. It would be interesting to know what their catch is. 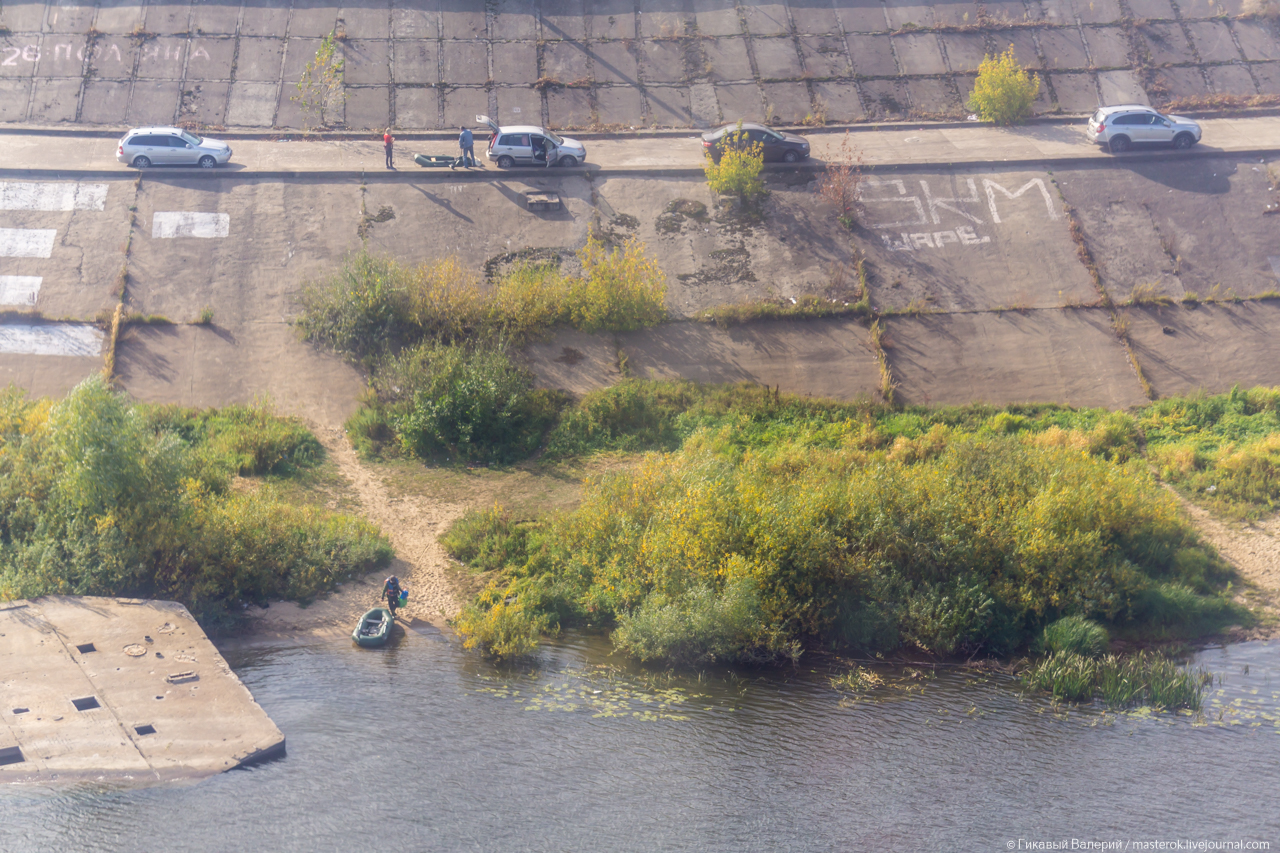 And swimming, sunbathing on the beach is not a problem. Volga! 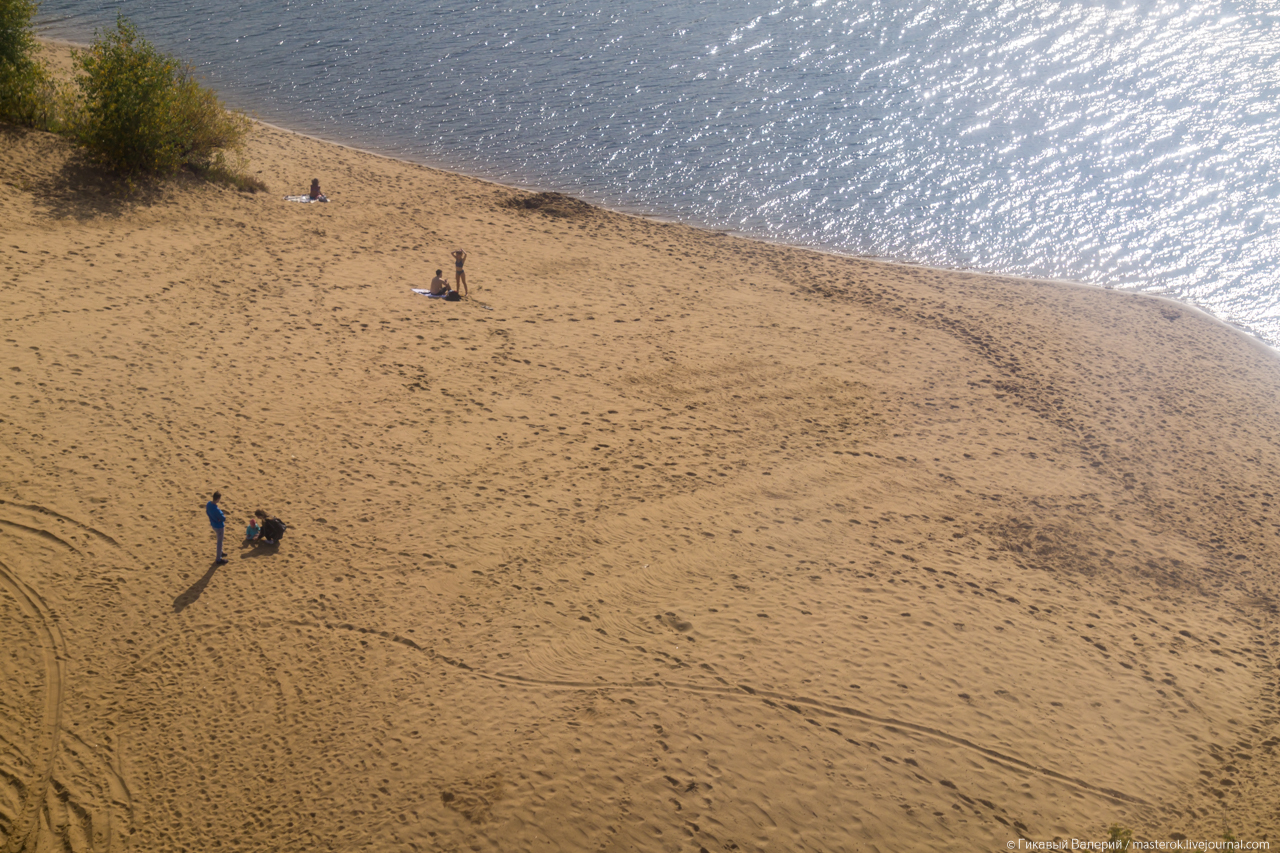 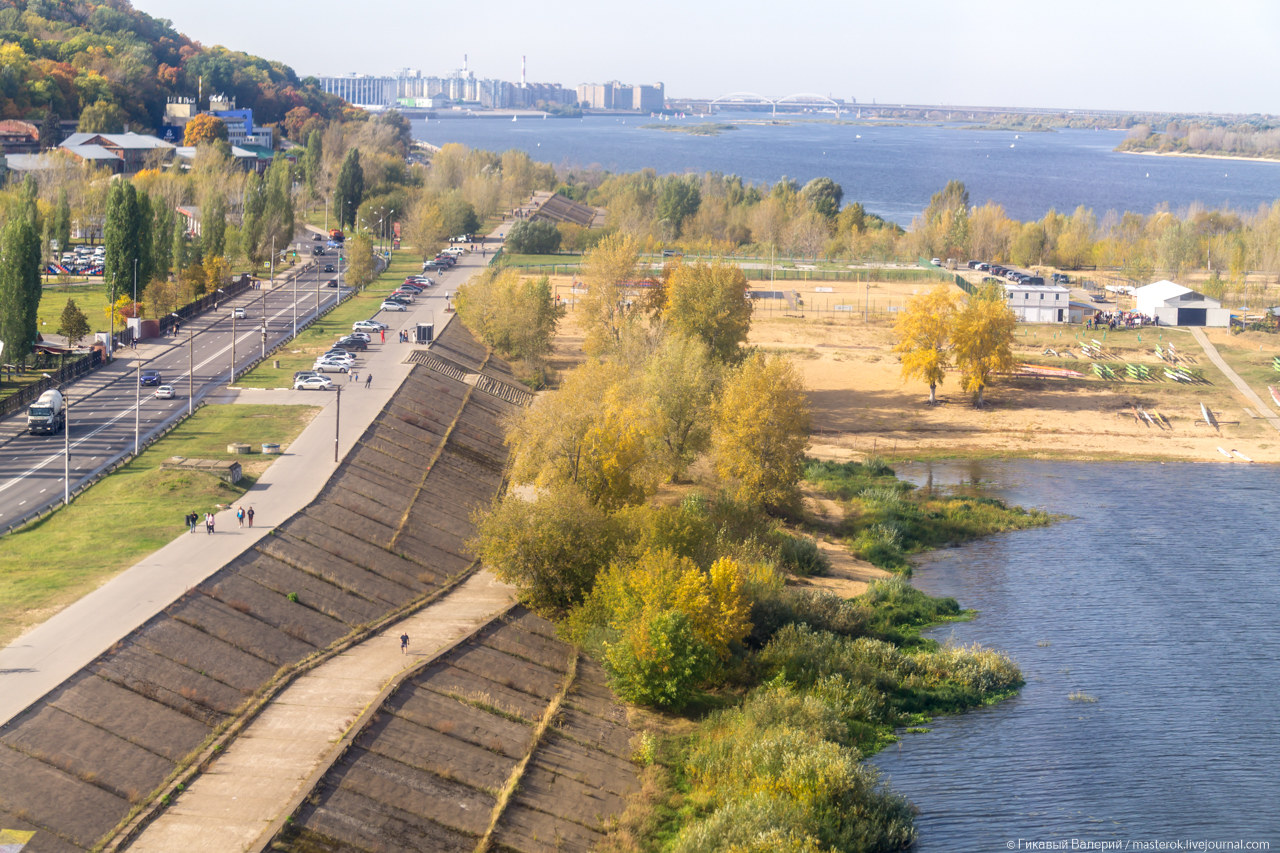 Springboard. Locals say it has not been used for a long time. 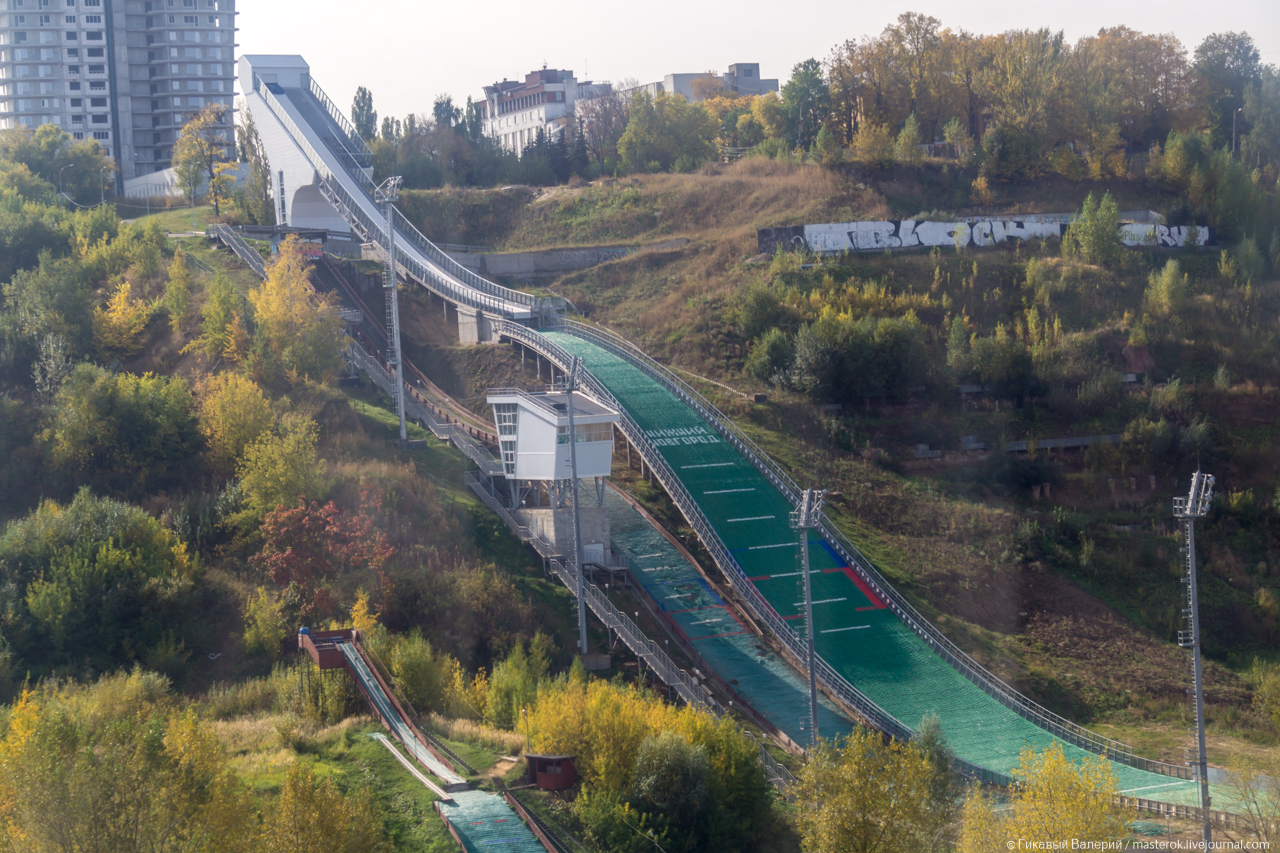 Remembering the cost of the cable car in Sochi, 100 rubles for me is very little. 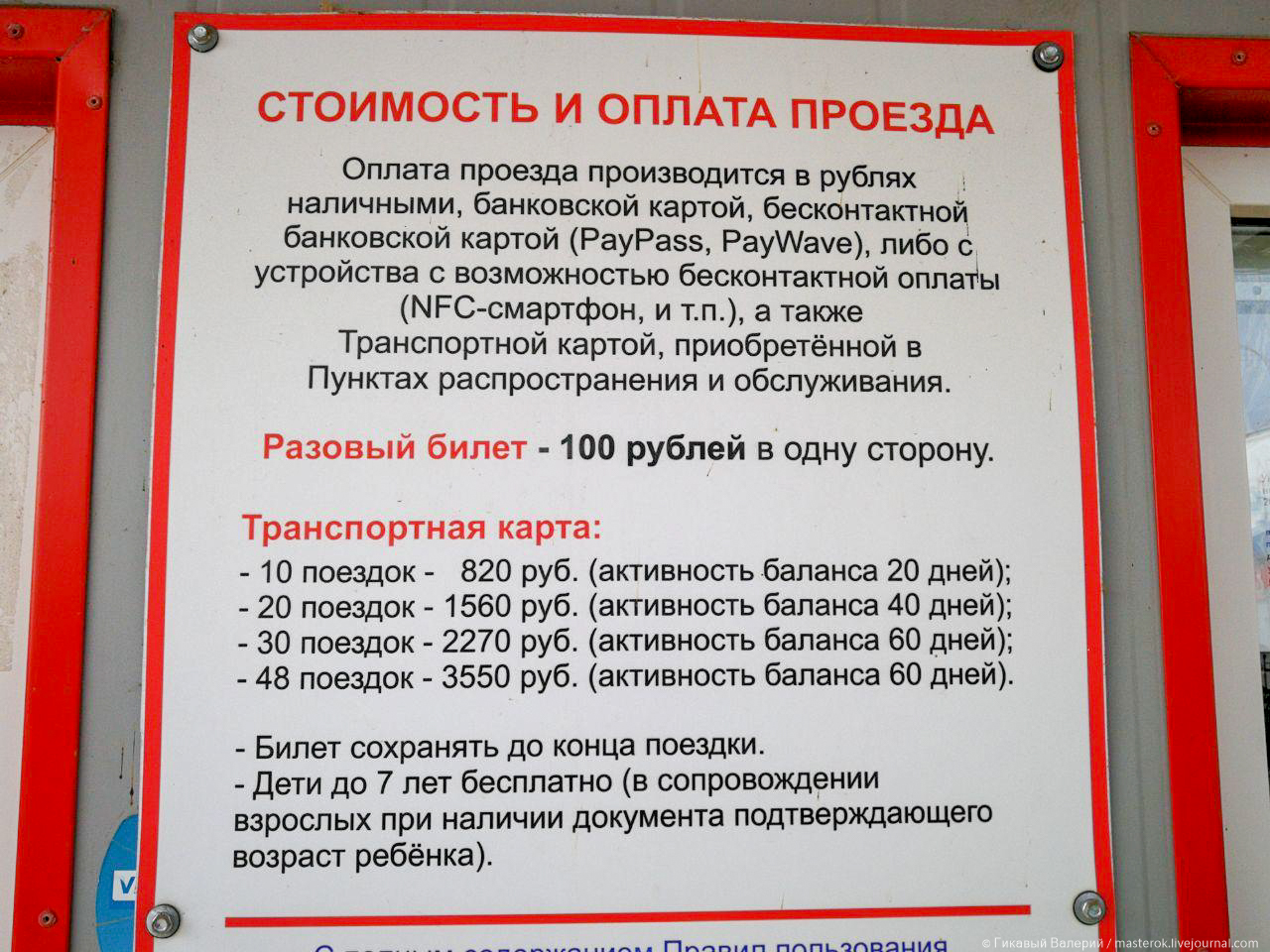 P.S. It is a pity that the windows in the booths are so dirty that it is very difficult for a tourist to get normal photographs (vents with bars).