By filming a car on fire, eyewitnesses at the same time captured the accident

Residents of Ciudad Madero (Mexico) decided to film a scene that seemed unusual to them. 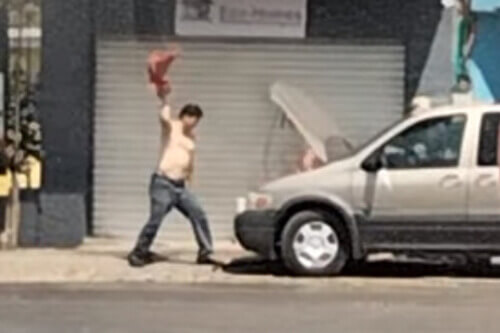 They noticed a certain car owner whose car caught fire, and the poor fellow began to put out the fire with his own T-shirt. However, this turned out to be not the main intrigue of the shots, because after a few seconds, eyewitnesses also captured an accident with two cars crashing into each other. 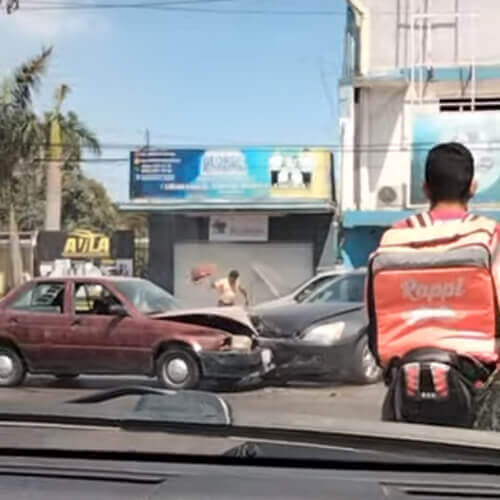 That’s really it – the trouble does not go alone. However, the owner of the burning car did not care about other people’s troubles, and he continued to engage in firefighting.