Buzova complained about the repairs in the apartment 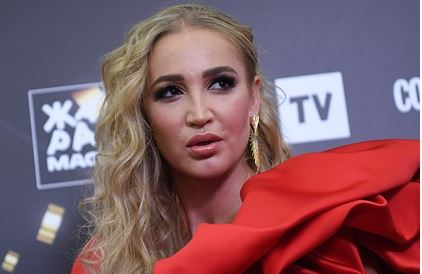 Russian singer, TV presenter Olga Buzova said that renovations in her new Moscow apartment are in the final stages. The artist shared the details in an interview with Teleprogramma.pro.

The artist’s move was postponed. “I had to move into the apartment in January, then in May, then in August, but now it’s October, and they’re still doing something there. I hope to celebrate the New Year there! ” – said Buzova.

During the interview, Buzova said that she also helps the family. She sends money to relatives every month, pays for travel and makes large purchases. “I helped my little sister with the purchase of an apartment of her dreams,” the singer shared.

Buzova acquired an apartment of 200 square meters in 2019 for 120 million rubles. In December 2020, she complained about the cost of renovating new housing. The tile cost the singer 15 million rubles.