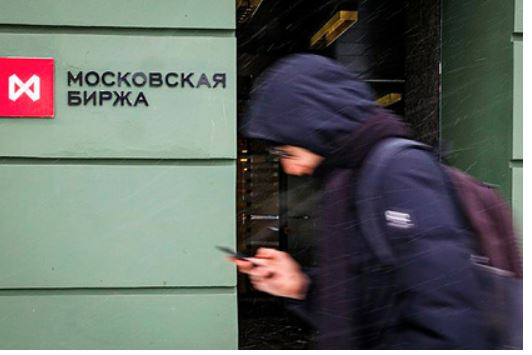 From April 26, buying dollars and euros will become easier, follows from the message on the website of the Moscow Exchange. From that day on, a significant softening of the trading conditions for these currencies is expected.

The platform explained this decision by the massive influx of retail investors. By the end of 2020, the number of open brokerage accounts reached eight million. In the beginning, this figure rose to 11 million.

According to Andrey Skabelin, head of the Moscow Exchange’s foreign exchange market department, brokerage accounts are actively used by citizens to buy foreign currency, including for domestic purposes.

Until now, the minimum lots for the purchase of dollars and euros on the Moscow Exchange were equal to one thousand units. Thus, they were reduced by a thousand and one hundred thousand times, respectively.