Burn survivor dog prepares to be a therapy animal

On the account of a dog named Romy, who got into a humane society in Cincinnati (Ohio, USA), there are already 50 veterinary procedures. 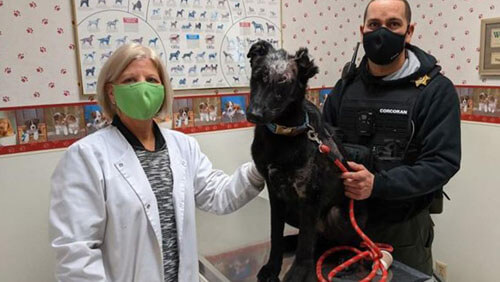 The fact is that Romy suffered greatly from the actions of the owner, who had already appeared in court for cruelty to an animal. The dog received severe burns, but the veterinarians, who have to carry out several more procedures with the patient, will not boast of how strong and cheerful Romy is. 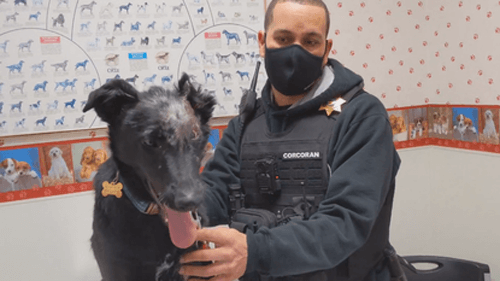 A recovering dog really needs to gain strength, because an important and responsible job was found for him. 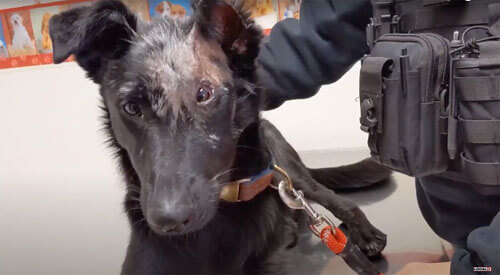 Once the friendly animal is fully recovered, it will become a therapy dog ​​and will ride around the children’s burn centers, giving the affected toddler hope and entertainment.

See also: The dog got on the panoramic map of the famous tourist center