Bundestag: environmental lawsuit will not stop construction of Nord Stream 2 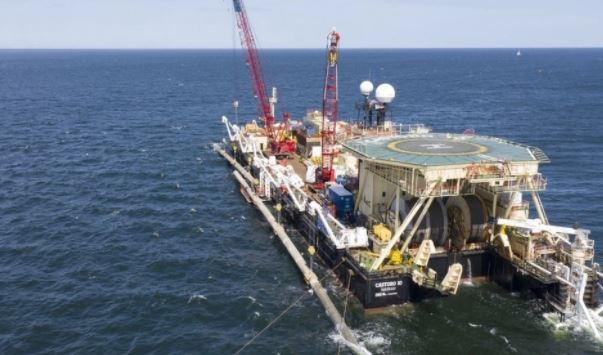 The environmental lawsuit against Nord Stream 2 will not stop the implementation of the project, according to the German Bundestag.

German nature conservation organization Nabu has filed a lawsuit against the Nord Stream 2 gas pipeline. Environmentalists argue that the project allegedly harms the habitat at the bottom of the Baltic Sea.

The Bundestag is confident that the complaint will not stop the implementation of the project, but they do not rule out a slowdown in the construction of the gas pipeline due to the court proceedings.

Earlier, economist Natalya Milchakova called Nabu’s lawsuits against Nord Stream 2 absurd. According to her, the authors of the complaint are trying to lobby the interests of Poland and the United States.