Britney Spears kept her word to the fans and now she is on Instagram again. The singer recently disappeared from the social network, after which the fans raised the alarm. On Facebook, the blonde replied that she was fine, she just left to celebrate the engagement with her boyfriend and will be back soon. 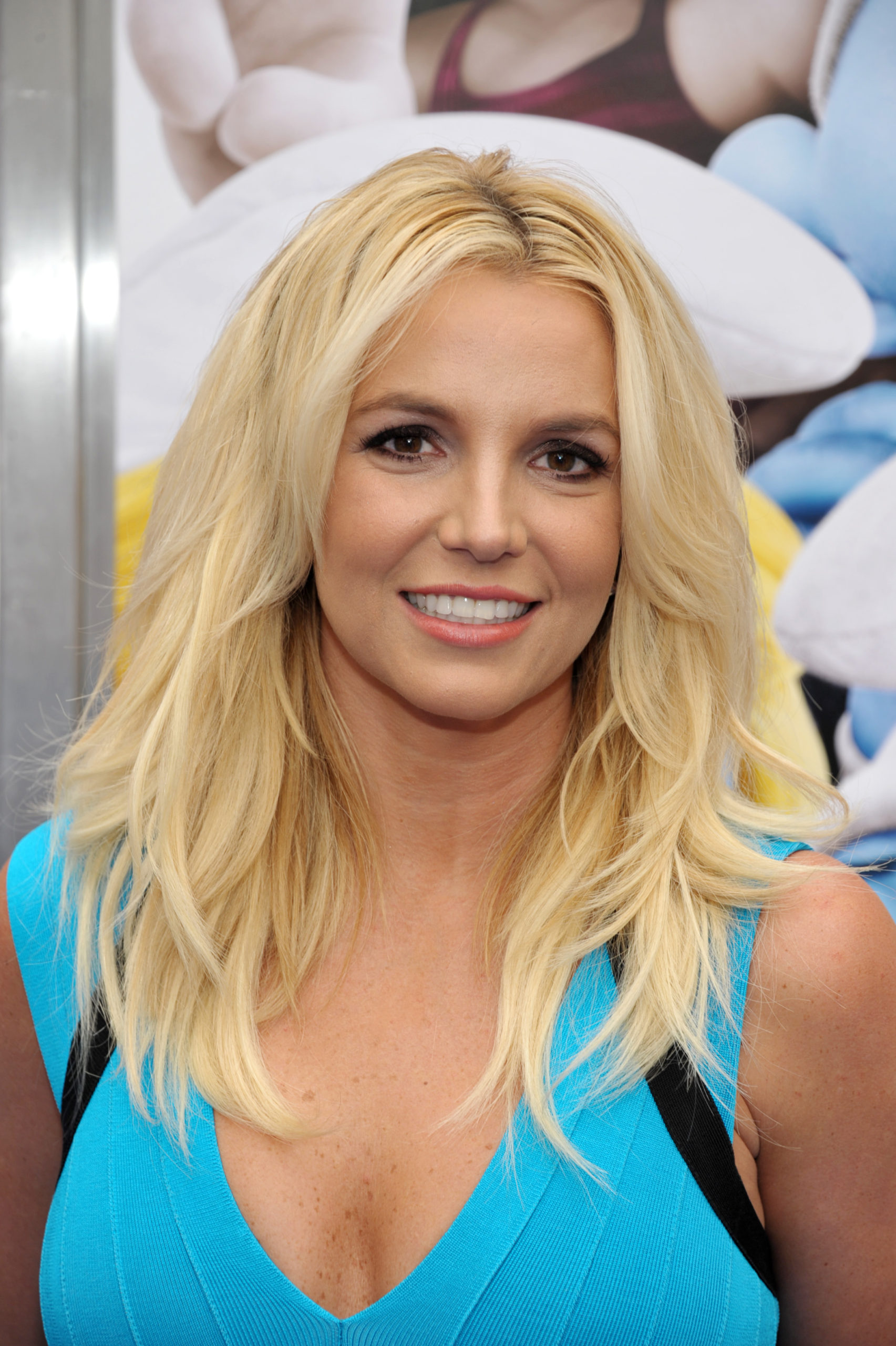 Upon arrival, Britney posted several new posts and a photo from the weekend with her fiancé. Spears said that she and Sam have already celebrated their engagement.

Earlier, after the whole world learned about the singer’s imminent marriage, people began to advise the artist to draw up a good marriage contract so that the sad story with her first husband would not be repeated. 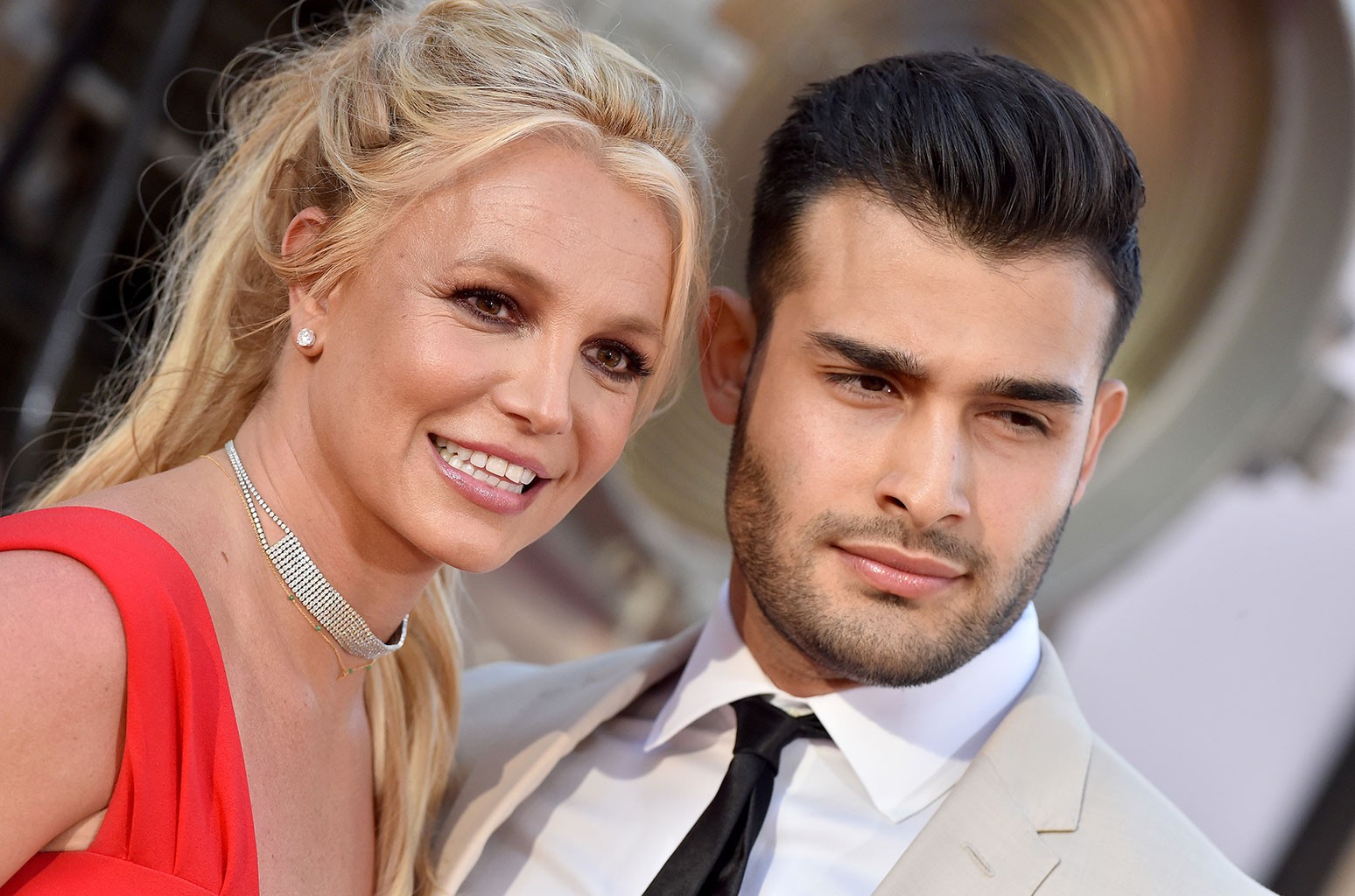