Britney Spears’ parents started a fight over the singer’s money 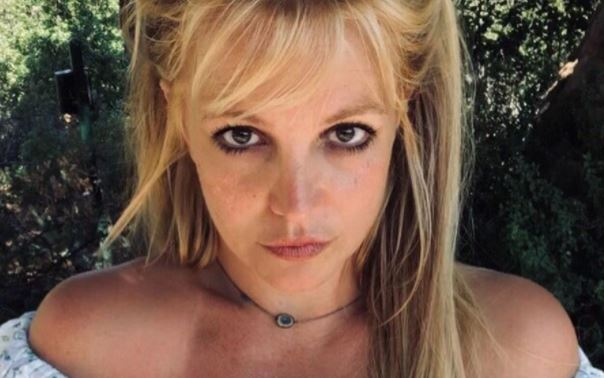 Singer Britney Spears’ parents continue to share their star daughter’s money. The artist’s father said that the ex-wife used the pain and trauma of their child for personal gain.

Jamie Spears has been controlling the finances of the famous daughter for 13 years. However, Britney is desperately fighting for her freedom and demands the court to release her from her father’s custody, under which she is after a nervous breakdown. Legal proceedings require a lot of money, so Jamie Spears said that all the costs of the lawyers were covered from the capital of the star.

In addition, he tried to recover from his own daughter compensation for lawyers in the amount of 890 thousand dollars. The singer’s mother Lynn Spears decided to intervene in the matter. She filed a counterclaim against her ex-husband, whom she divorced after 30 years of marriage. However, Jamie Spears’ actions of his ex-wife infuriated him. The artist’s parents launched a struggle for her money, which also spilled over into the public field.

So, Jamie Spears gave an interview in which he stated that his ex-wife “used the pain and trauma of her daughter for personal gain.” As an example, he cited a memoir Lynn wrote entitled “Through the Storm: A True Story of Fame and Family in the Tabloid World.” The book came out immediately after the pop star’s nervous breakdown.

Fans are very worried about Britney Spears and closely follow her social networks. Recently, they increasingly think that the singer, who is under the care of her father, is suffering in captivity. Fans are sure that through videos and pictures, the star is giving signals asking for help.