Britney Spears’ father filed documents with a Los Angeles court and finally gave up custody. Thus, the man no longer officially claims power over his daughter. But at the same time, he said, if the singer believes that she can cope with her life on her own, you need to give her a chance.

Recently, James went to court again and demanded to give him compensation for refusal of guardianship in the amount of $ 2 million, which the man was denied by Britney and her lawyers. 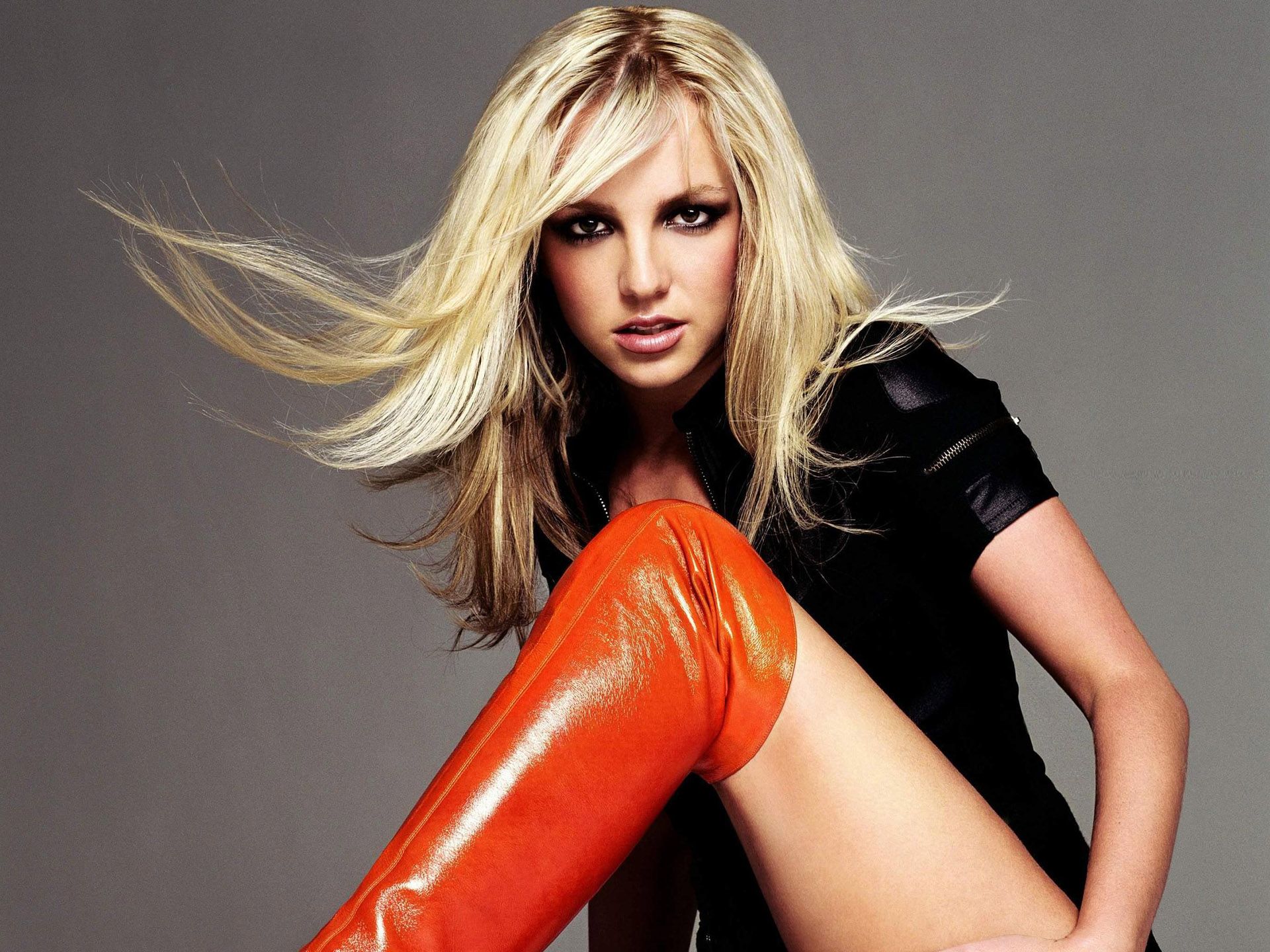 The parent also said that the world does not know the whole truth and in vain attacks him, that his daughter is really inadequate, and needs someone to control her life, which further angered the public.

After the singer’s horrifying confessions about how her family treated her for many years, no one believes her father, and now the celebrity is definitely free from constant control. She can control her own life herself and even marry again, which she has long dreamed of.

By the way, her boyfriend Sam Asgari was recently spotted in jewelry, the guy was looking at a diamond ring from Cartier. Maybe Britney’s dream will soon come true. 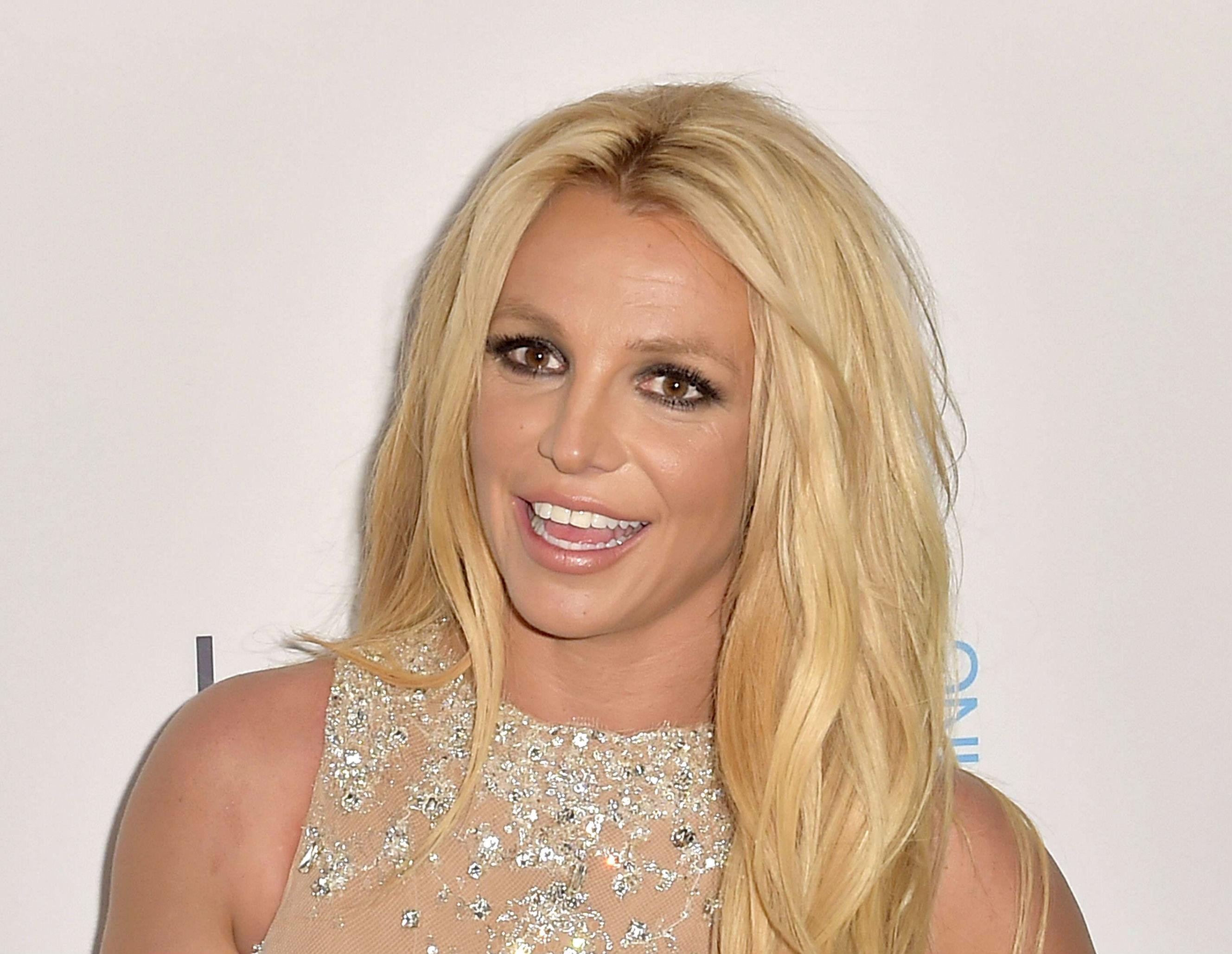