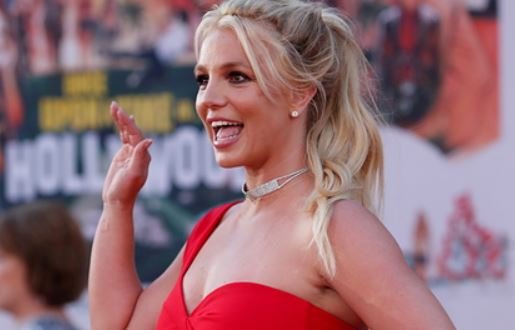 The father of American pop singer Britney Spears, who agreed to give up custody of his daughter, is demanding that he be paid $ 2 million in compensation. The TMZ portal writes about this with reference to the court materials.

According to the newspaper, before finally abandoning custody, Ddeimi Spears expects to pay off legal costs at the expense of her daughter and pay off the Tri Star company, which previously worked with the singer. It is reported that in total we are talking about the amount of about two million dollars.

The singer’s defense regards this demand of Britney’s father as an attempt at extortion. The singer’s lawyer Matthew Rosengart noted that James Spears has no right to hold his daughter hostage, setting his conditions for refusing guardianship. Britney herself stressed that her father has already admitted that he is refusing custody in her interests, and now he is just trying to keep as much money as possible.

In July, Britney Spears’ new lawyer Matthew Rosengart demanded that her father be removed from custody. Prior to this, the American pop star publicly disclosed in court the details of her life under the control of a parent.

On August 13, the singer’s father James Spears announced his readiness to release his daughter from custody. According to a petition submitted in mid-August, Jamie Spears is ready to cooperate with the court to transfer control over his daughter’s finances to an auditor, as required by her defense.