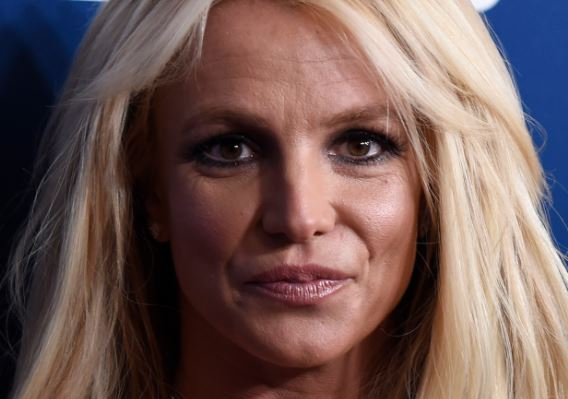 Singer Britney Spears, who was freed from her father’s custody last year, shared her emotions from going to a restaurant. The pop star admitted that for the first time in 13 years she drank a glass of red wine.

The singer of the hit Toxic spoke about her visit to one of the Los Angeles establishments on her Instagram page. According to the celebrity, she wanted to look cute, so she put on a dress for the release and complemented it with high boots.

At the restaurant, Spears got nervous, so she went to the restroom first, but then she managed to cope with her emotions and went to her place at the table. The singer drew attention to the glass roof of the establishment, through which the stars were visible.

The pop star was given the menu, but she could not choose the dishes herself, so the restaurant staff surprised her. For example, the performer was served a salad. The celebrity was satisfied with the food and the atmosphere, and so much so that she even burst into tears at the table from emotions.

“I forgot to mention that I drank my first glass of red wine in 13 years !!!” – emphasized the singer.