Britney Spears drank alcohol for the first time in 13 years, celebrating her freedom

Britney Spears posted a new post after she was released from her father’s custody. The star did not publish the photos, but told the fans that she was having a great weekend at the restaurant, and allowed herself to drink some champagne in honor of such a holiday in her life.

The singer added that she intends to celebrate this event for another two months and cannot believe that she is finally free and can do whatever she wants. 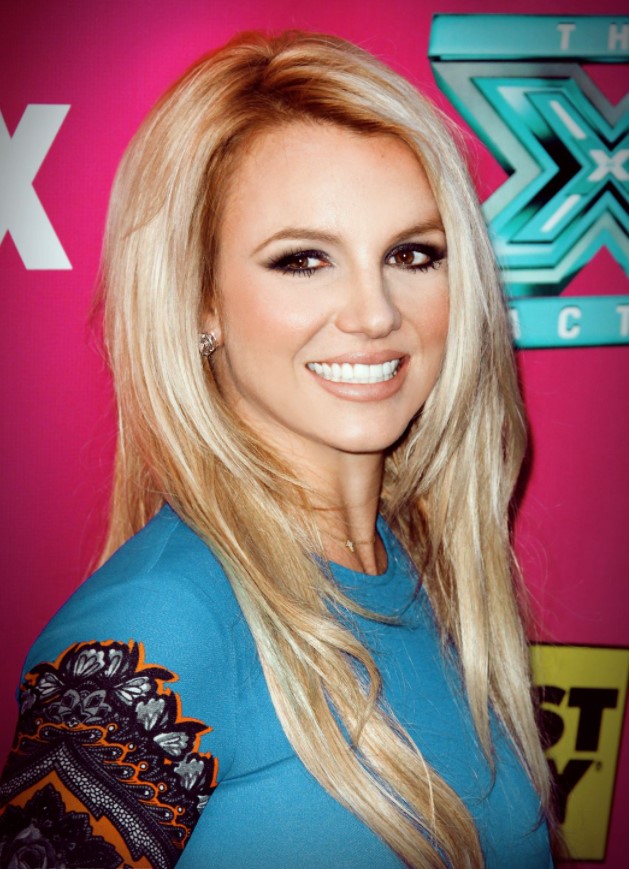 When Britney’s father controlled her every step, she was strictly forbidden to drink alcohol. And now she can afford it, but the celebrity did not abuse alcohol.

Earlier, the paparazzi saw the performer enjoying the trip behind the wheel of an expensive Mercedes. Previously, she was also not allowed to drive.