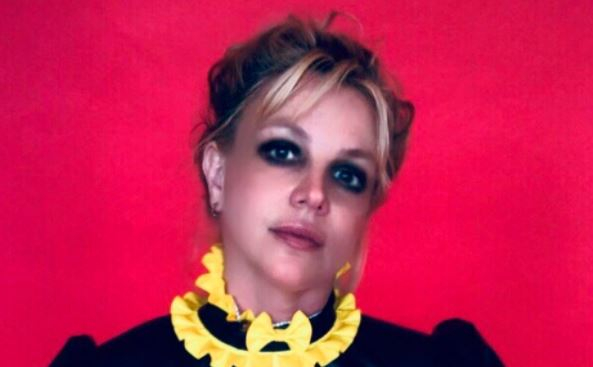 Singer Britney Spears has filed a lawsuit demanding that James’s father be removed from the post of his guardian, as well as return to her 50% of control over life.

The famous American actress Britney Spears has filed a new set of documents in court, hoping to regain control of her life and deprive her father of the guardian position. Reported by The Sun.

The artist spent about 13 years under the influence and supervision of her parent, who forbade her to have a family, have children, controlled all her finances and forbade her to spend her own earned money, Kulturomaniya reports.

Experts are confident that before granting Spears’ petition, the judge may require an additional medical examination of the star. Her father often stated that the heiress suffered from mental problems, and his guardianship allegedly saved her from disaster.

Earlier, the ex-security guard of the artist Alex Vlasov, who recalled the methods of spying on the celebrity by Spears’ father, spoke about the relationship in the stellar family. According to him, the singer’s parent overheard and recorded on tape all her conversations.