At one time, Margaret Armstrong was fond of tennis, but she was upset that training and matches sometimes had to be postponed due to the weather. 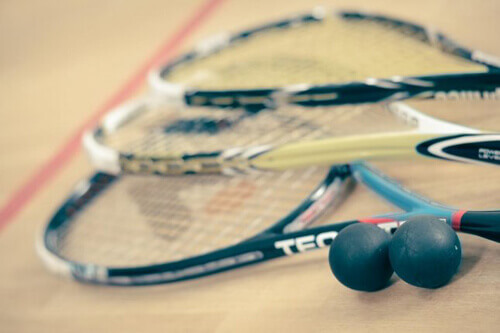 Therefore, a resident of Dalham (Suffolk, England) decided to switch to playing squash – and has been successfully practicing this sport so far, even at the age of 85. She said that it was very exciting to learn how to use the four walls instead of kicking the ball around the court. Margaret is sure that squash is more acceptable at her age, because if you know what and how to do, you can avoid exhausting running around. 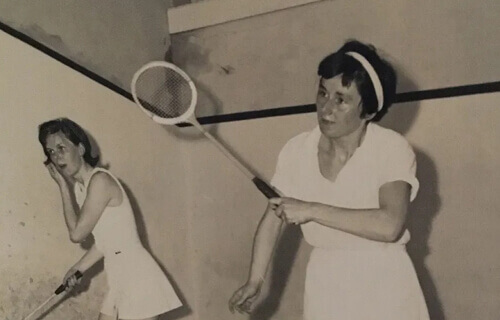 The woman plays squash twice a week, despite nearly losing her leg in a car accident a few years ago. Now the lady jokingly calls herself a bionic woman – a titanium plate and several pins were implanted in her leg. True, at airports, an athlete always has incidents, because she turns on all the alarms. 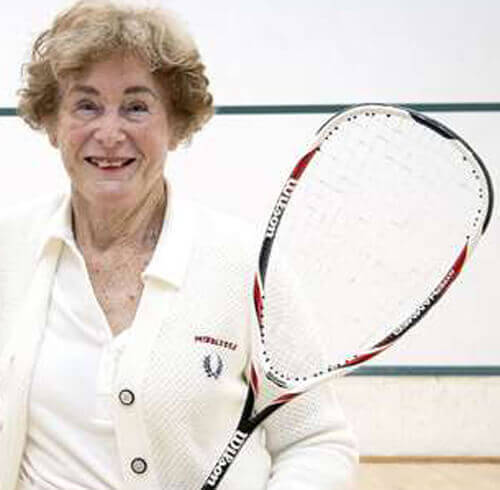 Recently, an exciting event happened in Margaret’s life – at the age of 84 years and 347 days, she was officially recognized as the oldest squash player and got into the Guinness Book of Records. The lady said that she thought about the record a couple of years ago, but found out that at that time the record holder was an 84-year-old man, so she decided to wait until the desired age was reached. The wait has paid off completely.