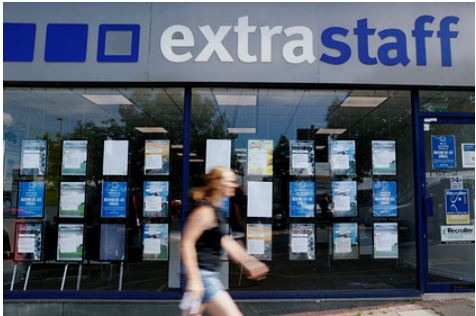 Britain faces a labor shortage. The shortage of personnel, which began in agriculture and the hotel business due to the country’s exit from the European Union (EU) and the pandemic, has spread to almost the entire medium-sized business sector, according to The Guardian.

A study by the consulting firm BDO found that 38 percent of companies were left without foreign workers. “Brexit, visa difficulties for foreign workers and restrictions related to the pandemic have created ideal conditions for a crisis in British factories,” said Ed Dwan, a spokesman for the firm. According to him, Britain is faced with a serious problem, because medium-sized businesses are the engine of the economy for the entire country.

More than a quarter of the 500 companies surveyed said a shortage of workers caused a decrease in production capacity and a decrease in product inventories. Now firms have begun to consider options to cut production, they plan to raise prices, which also raised concerns about rising inflation due to the approaching Christmas sales. At the same time, almost a fifth of the companies surveyed increased salaries and introduced additional benefits to attract new employees. Almost half of the companies will raise salaries. More than one-third of companies have said they are cutting back on products and services on offer, and they plan to do the same next month if the situation does not improve. The implications for consumers could be significant, the researchers note, as prices will need to rise over the next three to six months to make up for the shortages.

Also, a survey of the consulting company CGA and Fourth showed that the hotel sector suffered from a shortage of workers: one in six positions is currently vacant. The shortage of truck drivers has already led to fuel shortages across the country and hit the meat processing industry. Farmers have warned that they will have to kill hundreds of thousands of pigs if the government does not issue visas to migrant workers. Major companies in the country such as Tesco have warned that the problem could lead to empty supermarket shelves if the government does not loosen immigration rules.