Recently, Megan Fox and Brian Austin Green began divorce proceedings. And for several days the actor was noticed with a new girlfriend. He went to Hawaii in the company of a Dancing with the Stars participant. Brian and Sharna Bergesse are planning a holiday there. The girl has already managed to comment on their relationship in an interview. She admitted that she has feelings for the actor. But so far she cannot say that everything is serious between them. 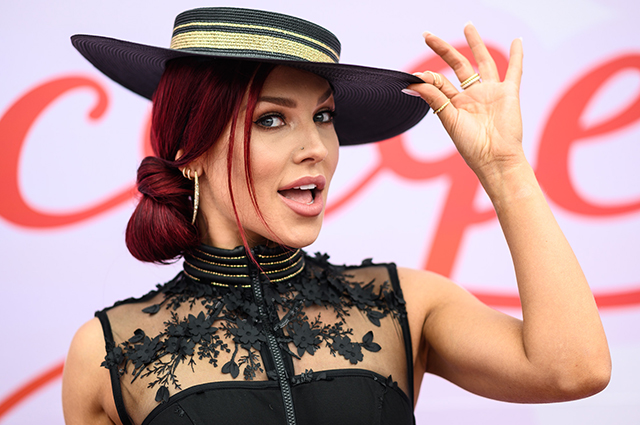 By the way, this is at least Brian’s third girlfriend, since May of this year, when he and Megan announced their divorce. The divorce seems to drag on. The spouses have disagreements over financial matters and child custody. 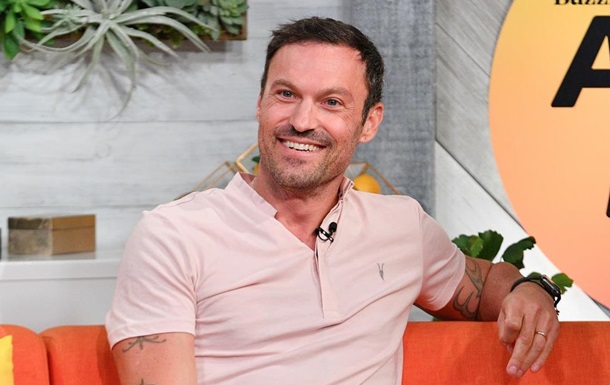