Brad Pitt and Jennifer Aniston will appear on the screen together 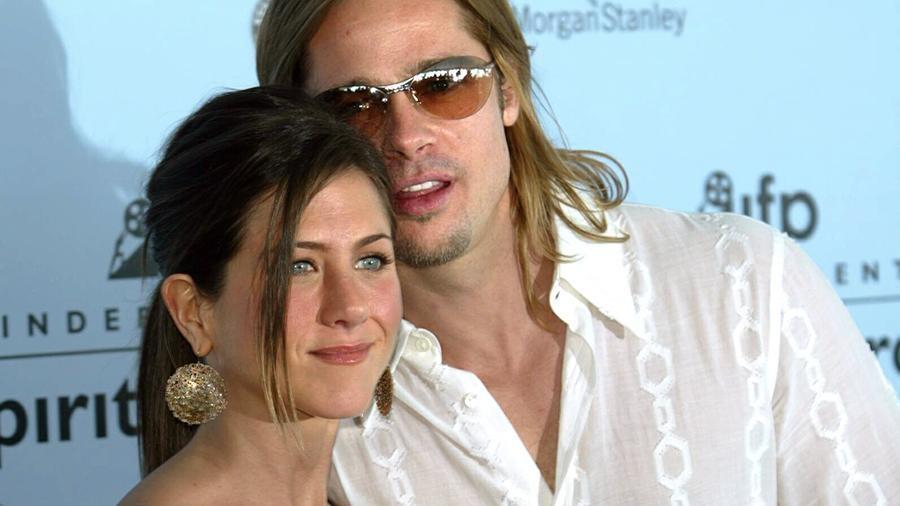 For the first time in nineteen years, actors Jennifer Aniston and Brad Pitt will appear together on screen. Reported by Digital Spy.

According to the portal, the former spouses will take part in the online readings of the 1982 comedy "Easy Times at Ridgemont High" on September 17. The readings will be a Sean Penn charity project.

The published snapshot shows that all the actors are at home. At the same time, Pitt and Aniston are participating in the same broadcast, who have not appeared on the screen together since filming the TV series Friends in 2001.

Julia Roberts, Morgan Freeman, Matthew McConaughey, Shia LaBeouf and others are also involved in the readings.

Pitt and Aniston were married between 2000 and 2005. In January, it was reported that the cast had hinted at a reunion during the Screen Actors Guild Awards. Rumors of a renewed romantic relationship between Pitt and Aniston emerged after the actors visited an orphanage in Mexico together.