A resident of Port Chester (New York, USA) was understandably surprised when he received a package that he did not expect. 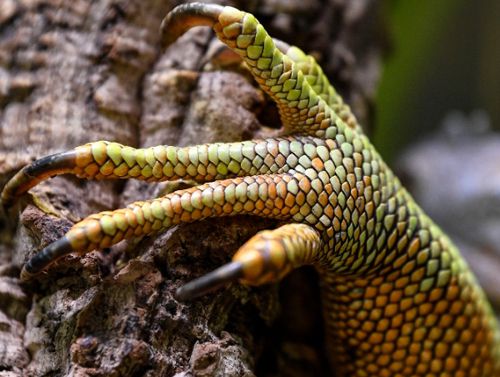 The contents of the box completely amazed the random addressee, because it was filled with live reptiles, including lizards and iguanas. The man rushed to call the police, and soon the officers who arrived at his house were already engaged in catching the creatures, some of which managed to scatter. All of the reptiles were successfully captured and are now at the local animal shelter. 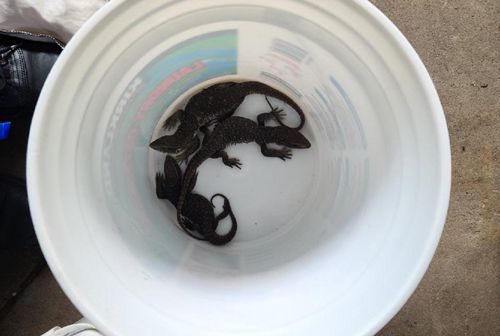 Also, the police are trying to track down the sender of the parcel and at the same time they are asking one of the local residents who were waiting for a box of lizards to respond, but did not wait. Most likely, the lizards and iguanas were mistakenly sent to the wrong address, which led to the incident.

Seeing an unusual guest in the toilet, the woman decided that she was hallucinating