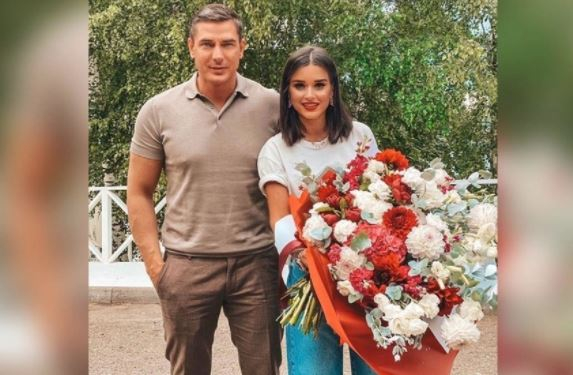 TV presenter Ksenia Borodina, vacationing in Dubai, stopped showing video with her husband Kurban Omarov. Fans suspected the family of hiding a conflict or even a divorce.

The star of “House-2” actively tells her subscribers about everything that happens to her on vacation. Recently, on Instagram Stories, she posted a video in which her mother asked about her granddaughter’s health. The woman drew attention to the fact that Borodin, in her opinion, should have purchased medicine for one of her daughters.

Observant followers began to sound the alarm, fearing for the health of the little girl. It is not known exactly which of the daughters of the star got sick.

However, some fans were more interested in the fact that Borodin is treating the child alone, without the support of her husband. Fans suggested that the spouses are not going smoothly in their personal lives. In the comments under one of the latest publications on Instagram, the TV presenter was bombarded with questions about her husband and a possible divorce.

“Where is your husband?”;

“Why are you and Kurban flying separately? And the children were left without his attention … All this is strange ”;

“Ksenia, are you getting divorced again? Of course, we never liked him, but think about the children! ” – the followers turned to the star.

Borodin herself prefers not to comment on such speculations of fans. In an interview, the star of the TV show “Dom-2” has repeatedly said that she loves her husband.