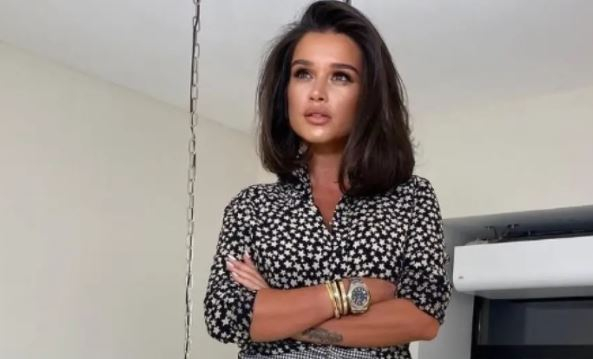 TV presenter Ksenia Borodina commented on the accusations of treason from her ex-husband Kurban Omarov, who stated that there was video evidence of his words.

Omarov, with his statements, is trying to attract attention and increase activity in social networks, Borodina said.

“It’s all sad and sorry, Omarov wants to thus attract the attention of the audience and increase the activity on his Instagram page. Apparently, 17-year-old mistresses can no longer cope, “- quotes Borodin StarHit.

The TV star admitted that she could tell a lot about Omarov, but prefers to remain silent for the sake of their common daughter Theona. In her opinion, the girl does not deserve to know the truth about her father, as there is a lot of “dirt” there. Borodina added that she did not commit adultery and did not lie, and everything connected with this marriage is already in the past.