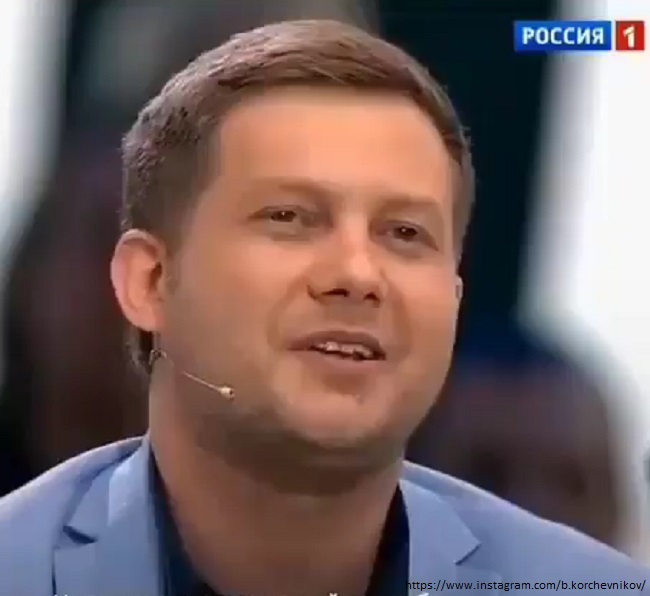 Presenter Boris Korchevnikov in one of his programs told what he felt during his illness.

The 74-year-old TV presenter Kira Proshutinskaya became the next guest of Boris Korchevnikov's program "The Fate of a Man" on the channel "Russia 1". 10 years ago, doctors gave her a disappointing diagnosis - cancer. Fortunately, the star managed to get out after a series of operations and a long course of rehabilitation. "What were you thinking while lying in a hospital bed?"- Boris asked her.

Proshutinskaya did not dissemble, admitting that first of all she was worried about her appearance, because this is a very important condition for her profession. "How did you feel at the same moment? Fear too?"- the TV presenter turned to Korchevnikov, about whose oncological disease has recently become widely known.

Boris hesitated a little, after which he quietly issued: “There was an understanding that I am very weak in fact, and you only seem to be the strongest".

Kira reassured her colleague, noting that there is no need to think about the bad anymore: “Everything, you and I have recovered, we are working with you, everything is fine with us!"

Boris Korchevnikov: "I recovered a little because I was treated"

Recall that Boris underwent surgery to remove a brain tumor in 2015. He has already shared about his condition at that time. "I also went through craniotomy and I know what it is. You cannot walk for several weeks. You walk like a wall. And everything in life changes, you see everything differently. Plus something is opening these days", - he noted.

Recently there were rumors that the disease had returned to the artist, but Korchevnikov left these speculations without confirmation.