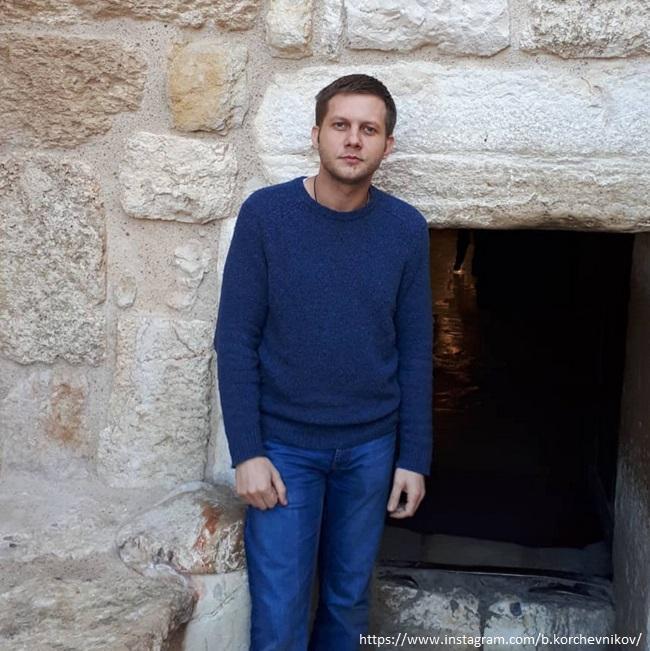 The presenter Boris Korchevnikov said that he more than once went to the casting of dance shows.

About 10 years ago, the TV presenter applied for participation in the project “Dancing with the Stars” and even attended several rehearsals. But the producers of the show decided to refuse Boris Korchevnikov due to the complete lack of plastics.

In spite of everything, Boris still hopes to learn how to dance well. “About ten years ago I was invited to the project“Dancing with the Stars”. I went to three or four rehearsals. But after that I was told that it is better not. Your skill, Yegor, is that even with a tree like me, you can do something. What would you tell me if I was in the same ballroom with you?“- 38-year-old Korchevnikov addressed his guest, choreographer Egor Druzhinin, on the program” The Fate of a Man “on the channel” Russia 1 “.

Druzhinin, in turn, stressed that all is not lost yet, and Boris, for sure, has a chance to show a good result.

“I would say that first you need to calm down, then I would ask why you need it, – said Yegor. – Very often the problem is the lack of tasks. For example, I work a lot with dramatic actors, whose ability to dance is not in the first place. The last such experience was a performance at the Yaroslavl Volkov Theater, where we staged the musical “Jewish Happiness”. The artists were very afraid at first, but I reassured them, emphasizing that no one would force them to dance in the generally accepted sense of the word.“.

And yet Boris Korchevnikov strongly doubts his capabilities. “It’s good that Nikolai Tsiskaridze doesn’t see me now. It’s scary to think what he would say about me“, – shared the TV presenter, who tried to repeat several simple steps after Druzhinin.