A couple of days ago, Boris Grachevsky, who was in the hospital, tried to joke that he was under an IV, but everything was OK.

True, his wife Yektaterina was not so optimistic and even then called on to pray for her husband’s health. 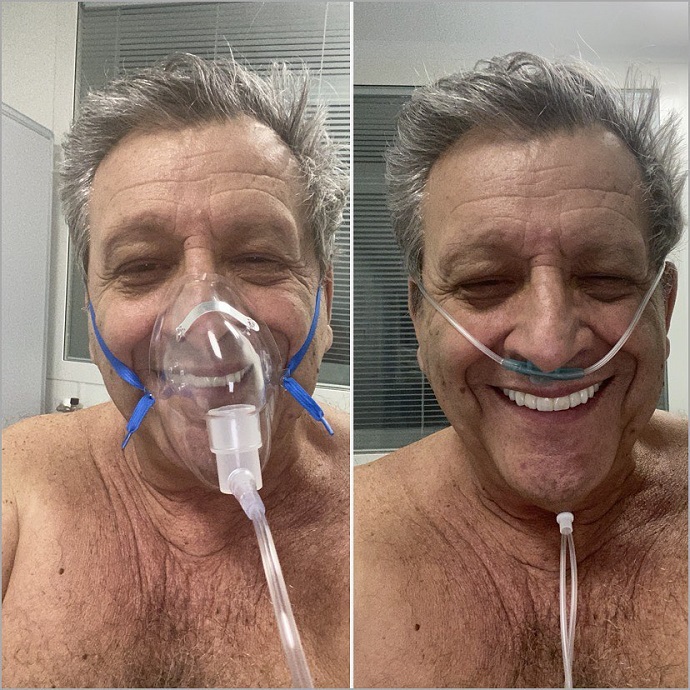 It looks like her fears were justified. Now it became known that his condition has worsened, and the prescribed drugs have not yet yielded visible results.

According to some reports, Boris Yuryevich was transferred to intensive care, and his condition is assessed as serious. 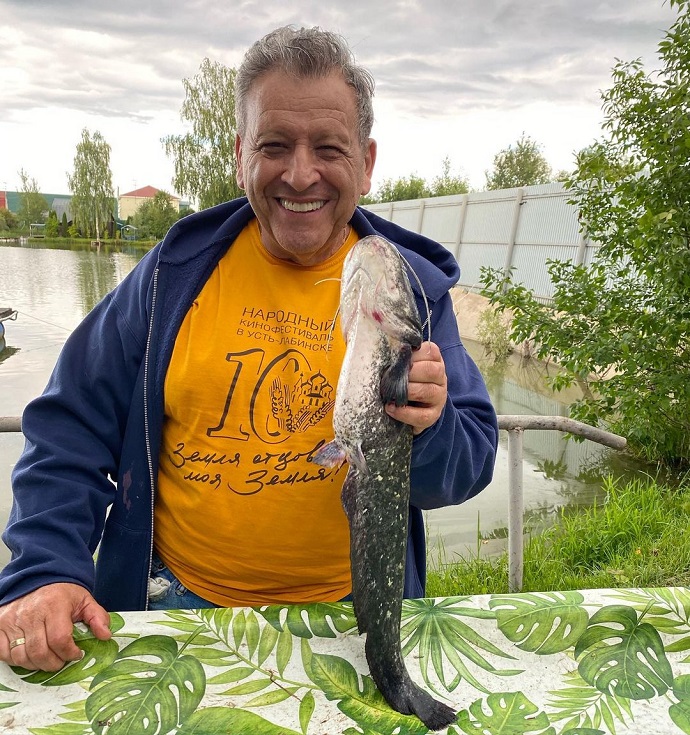