Bodyguard Timati revealed the size of his earnings 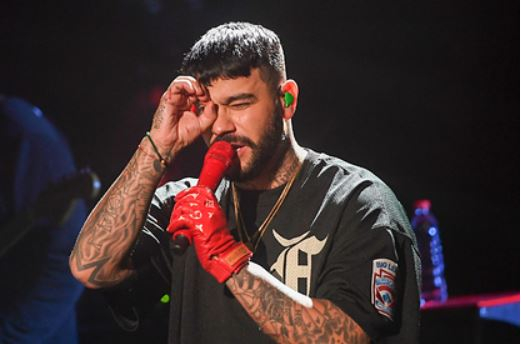 The head of the security service of the Russian rapper Timati Dmitry Egorov spoke about his work, and also revealed the amount of earnings of the employees involved in the protection. He shared the information on the air of the “Stars converged” show, published on the NTV YouTube channel on Monday, April 26th.

According to Yegorov, ten people are involved in the personal security of the hip-hop artist. Six of them are bodyguards, four are drivers. Egorov noted that the escort always follows the performer – Timati rides in one car, and his bodyguards are in the other.

“He pays well,” Yegorov said on the air of the program. The man clarified that his salary is slightly less than six figures in foreign currency. He also said that he would not mind growing his own earnings.