Bloomberg has predicted the maximum demand for gas from Russia 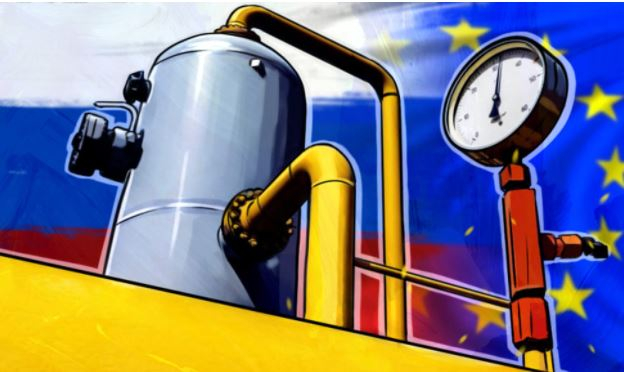 The need of European countries for gas supplies from the Russian Federation is growing in the face of reduced reserves and will reach the highest levels in several years in the coming winter, writes Bloomberg.

At the moment, in Europe, the reserves of blue fuel are a quarter lower than the values ​​that are considered normal for this time of year, follows from the data of Gas Infrastructure Europe. Experts from the American bank Citigroup are confident that by the beginning of the heating season, the level of gas in storage facilities will drop to a minimum over the past five years.

This is partly due to the fact that a significant volume of liquefied natural gas (LNG) supplies is directed to Asian countries. Another reason is the decline in supplies from Northern Europe to the lowest level since January. Bloomberg is confident that all these factors contributed to the greater strengthening of Europe from Russia.

At the recent St. Petersburg International Economic Forum (SPIEF), Russian President Vladimir Putin noted that the second line of Nord Stream 2 will be completed within 1.5-2 months. European consumers will be able to receive blue fuel cheaper than through other gas pipelines, INFOX quotes him.

Meanwhile, for Russian consumers, the tariffs for gas produced by Gazprom will be indexed by 3%. The Federal Antimonopoly Service has published a corresponding order.