Who will pay for the flight?

Recently, all the media were downright bursting with delight: soon, at the beginning of October this year, actress Yulia Peresild will fly into space. Again, as with the satellite and Gagarin, we will get ahead of the Americans – they will send their actor, Tom Cruise, into orbit only in mid-October. The actress actually shone in television interviews: “We must prove that we are the best!”

IS THE FILM AIMING FOR THE TRUTH?

Who is Peresild? Blonde and blonde, actress and actress. There are millions of such blondes in the country, and thousands of actresses. Director’s wife Alexey Uchitel… She played Lyudmila Gurchenko in the series of the same name, a Soviet sniper in the film “Battle for Sevastopol” … In any case, there is no talk of any real selection into space.

When the first time a woman was going to be sent into space, in 1961-1963, out of thousands of Soviet pilots and parachutists, first five worthy candidates were taken, then, as a result of fierce internal competition, one of them was chosen – Valentina Tereshkova… 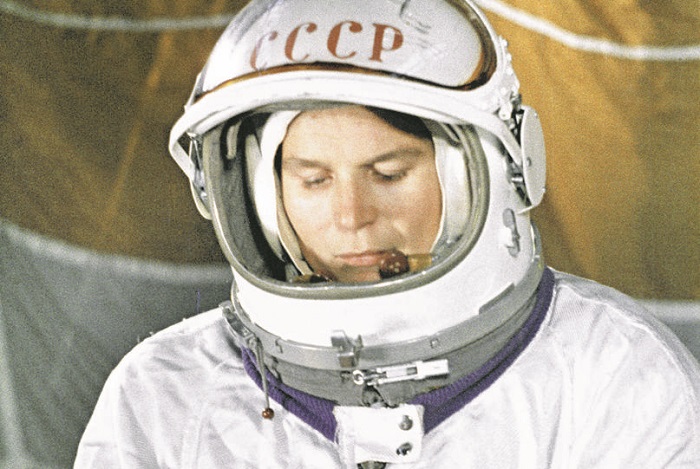 Now we don’t hear about any kind of competition. Appointed – it will fly.

Julia Peresild accompanied by the director Klim Shipenko… They’re out there in orbit, going to shoot a film. In general, Shipenko, despite his youth, is the author of many films. And the absolutely terrible, stupid and unfunny comedy “Loves Doesn’t Love”, and the very average film “Text”, and the really beautiful, cute and funny “Kholop”, which became the absolute leader of the box office. And yet – the film “Salyut-7” full of lies (but about space).

The purpose of the flight is, as it were, to shoot episodes for a new movie in space. “Challenge” will be named. Actually, good films about space are usually shot without flying into orbit. Tarkovsky’s Solaris, for example. Of the latter – “Gravity” or “Martian”. Or our “Time of the First”. And nothing happens, even without real weightlessness. But Shipenko says (in one of the TV interviews): “Cinema strives for the truth.” Well, we saw what truth he showed in his “space” film “Salyut-7”: all the cosmonauts and people related to the industry were laughing.

Okay, what to judge in advance. Let’s say, even a true pearl of cinematography comes out. Although, looking at the filmography of Shipenko and Peresild, I think: hardly. But another question is interesting: who will pay for the space expedition? There is no clarity with this.

Somehow they say indistinctly that the First Channel, the unknown sponsor, whose name is not named, or Roskosmos, finances the flight. One thing is clear: pleasure is expensive. To throw one kilogram of payload into orbit costs, according to various estimates, from seven to forty thousand dollars. This means that in the case of one blonde – from three hundred and fifty thousand to two million dollars. Shipenko outwardly looks more powerful than the girl. Three million dollars may not be enough for him. But we are talking about a useful (!) Cargo. In our case, in order to ensure the flight of these two, oxygen, water, food, spacesuits are also needed. And film cameras with makeup too. Therefore, it is better to think otherwise. For space tourists (there were a total of eight), Russia has recently received $ 35 million for each. NASA gave about the same amount to Roscosmos when it carried American astronauts on our ship. This means that the actual flight of two filmmakers to the ISS costs about 70 million dollars!

Maybe this money will be repaid by the upcoming collection of the film? There is no doubt, many will go to look at how the blonde’s hair flutters in weightlessness. But even the most important leader of our distribution, the above-mentioned “Kholop”, has collected a little more than three billion rubles in cinemas. Or about $ 40 million at current exchange rates. It is clear that even the record fees will not cover the cost of the flight. But the film will have other, besides space, expenses.

WELL EVERYONE HAVE ARRIVED …

Channel One, which seems to have given money for the expedition, and Roscosmos are financed from the state budget. The TV channel will receive more than six billion rubles from the state this year. Roscosmos – 154 billion. That is, all of us, Russian taxpayers, will finance the flight of the blonde and the director. Congratulations! 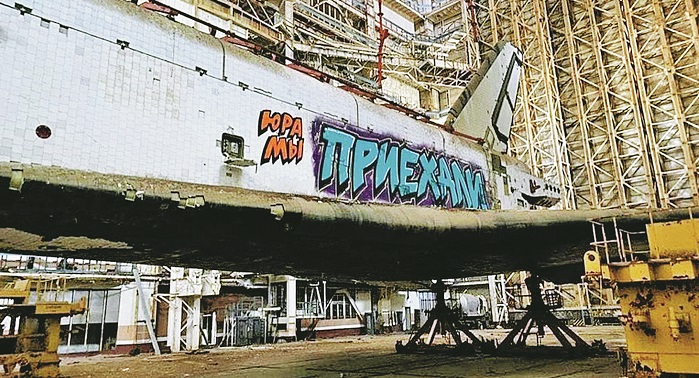 Meanwhile, two rovers are crawling on Mars: an American and a Chinese, an American helicopter flies on the red planet, and Musk’s rockets return their first and second stages to Earth.

We are substituting advertising and cinema exhaust for real achievements. At our joint expense. And we swell with pride. The stalkers on the abandoned Buran in Baikonur recently wrote correctly: “Yura, we have arrived.”