Blogger who ate a shark could go to jail

A food blogger named Tizi is very famous on Chinese social media. This is facilitated by both the pretty appearance of the girl and her courage in choosing the dishes that she eats. 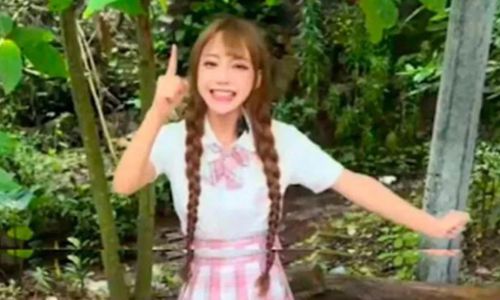 It’s not the first time Teezy has tried various exotic foods, but her recent choice could turn into big trouble. 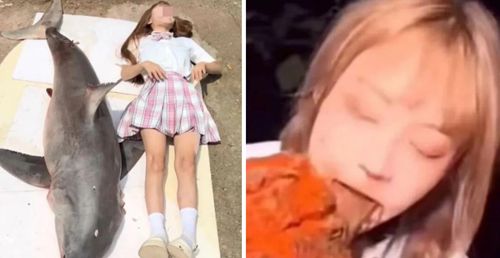 A resident of Nanchong (Sichuan Province, China) acquired a great white shark, which she ate live. The meat was grilled, and Tizi boiled the head in a spicy broth. The girl liked the food, but social media users didn’t like it very much – they suspected that the blogger bought the shark illegally, and turned to the police. 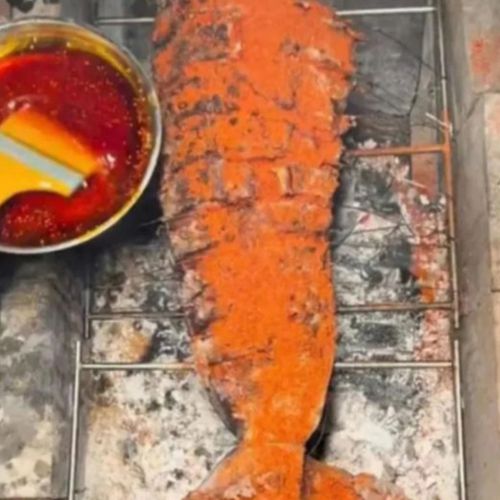 Tizi quickly removed all materials related to eating shark meat from her page, but it was too late – the authorities launched an investigation. If it is confirmed that the lady treated herself to protected animals, she faces a fine and at least five years in prison.