The other day, one famous American tabloid published a photo of Leonardo DiCaprio walking on the beach in the company of an unknown girl. But if she is unknown to the American reader, then the Russians immediately recognized the blogger Alexandra Belyakova in a fragile stranger.

As you know, the girl has been living for several months and continues to blog in Los Angeles, and in her free time along the ocean in Malibu. 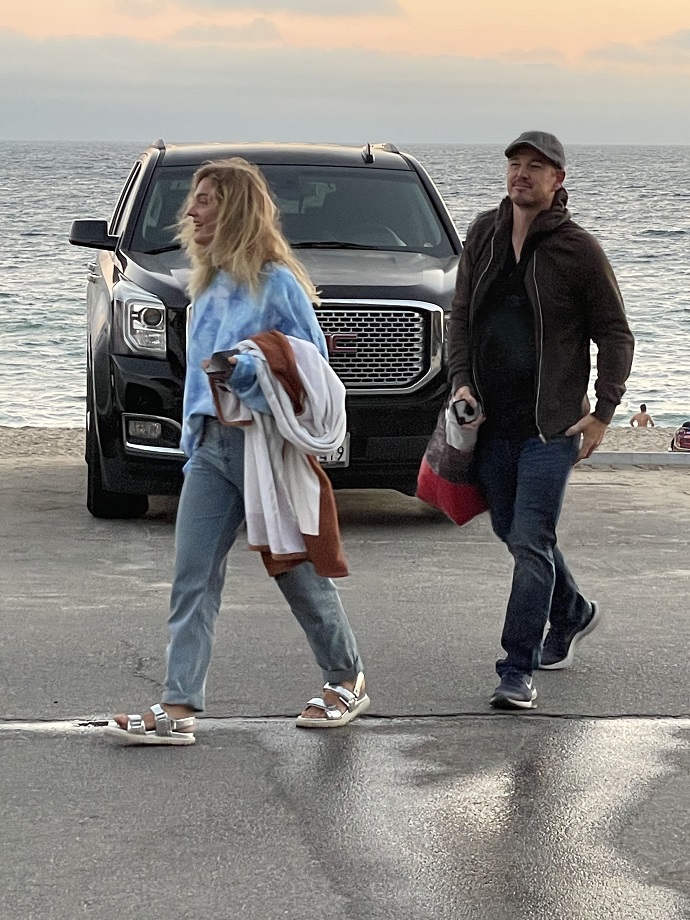 So now fans of Alexandra Belyakova are looking forward to explanations from her herself. 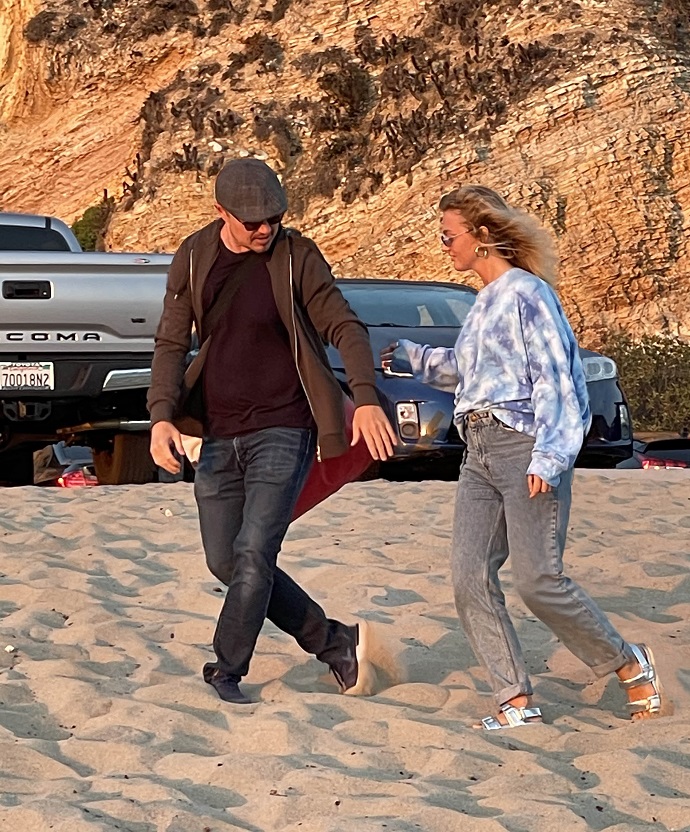