Bitcoin was predicted a price of 50 thousand dollars 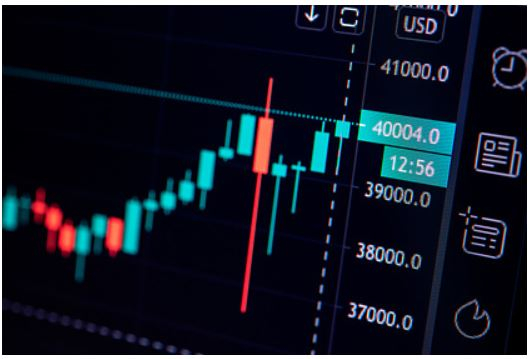 In the long term, the value of the most popular cryptocurrency in the world – Bitcoin – could exceed $ 50,000. Such dynamics of the value of the coin was predicted by analysts of the Luno crypto exchange and the OSK brokerage company, writes Bloomberg.

According to analysts, the popularity of bitcoin may grow in the next 3-10 years, while gold, on the contrary, risks not being liked by investors. Over the past year, Bitcoin has quadrupled in price and by the beginning of January 2021 broke the $ 42 thousand mark. Then the value of the cryptocurrency corrected and lost about 10 thousand dollars. At the time of this writing, the price of bitcoin was $ 31.4 thousand, according to Coindesk data.

The growth in the popularity of bitcoin in late 2020 – early 2021 is explained by analysts in different ways. Some believe that the growth was due to speculative transactions. Others believe long-term investors have shown increased interest. However, the planet’s most popular cryptocurrency is expected to increase in value over the long term, as trustee companies allocate 0.5 to 1 percent of funds towards cryptocurrency investments.

Earlier it was reported that the fall in the value of bitcoin in January 2021 led to a decrease in the capitalization of the entire crypto market by $ 100 billion. The second most popular cryptocurrency on the planet – Ethereum – after bitcoin also began to fall in price and, compared to its January peak of more than $ 1,440, lost almost 10 percent. Ethereum is now worth around $ 1,317.