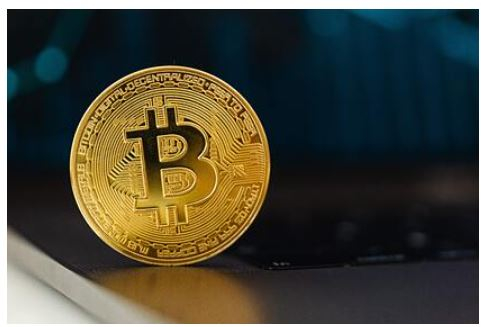 The bitcoin rate during trading on October 6 soared by more than eight percent and reached 55 thousand dollars. Daily high was $ 55,178 according to Investing.com

As of this writing, the most popular currency is worth $ 54,209. The bitcoin rate increased by 8.43 percent per day.

On September 24, the bitcoin rate collapsed by 9.3 percent, to $ 40,908. The fall was preceded by the decision of the People’s Bank of China (NBK, an analogue of the Central Bank) to ban all operations related to cryptocurrency. On September 27, major crypto exchanges Huobi and Binance banned registration of users from China, as new rules do not allow foreign companies to provide services to Chinese investors.

The US is also looking for ways to regulate the crypto market and prevent illegal transactions. On October 5, President Joe Biden announced that the country is going to host an international online meeting where member countries will discuss the fight against cybercrime. The American government plans to create a coalition of 30 states.