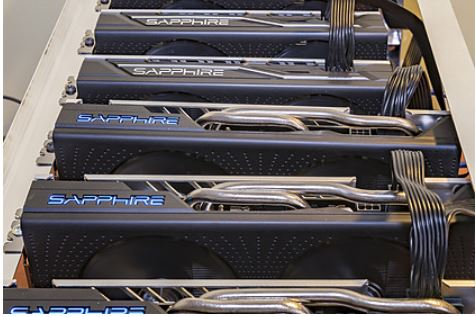 The value of the most popular cryptocurrency, bitcoin, has jumped to record highs in the past few months. According to CoinMarketCap, by the morning of Monday, September 6, the price of bitcoin was $ 51.63 thousand per coin – the maximum since May 2021.

CoinDesk analysts attribute the current growth to the situation in global markets and the general interest of investors in risky assets against the backdrop of rising major stocks.