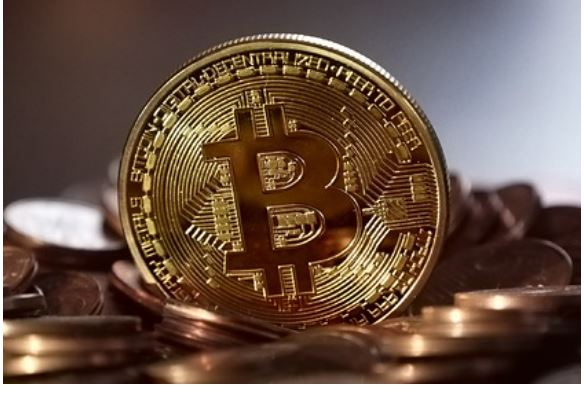 The price of the most popular cryptocurrency in the world – bitcoin – has collapsed. This is evidenced by data from Coindesk.

The cost of the cryptocurrency fell by more than 11 percent, amounting to about 35 thousand dollars at 23:30 Moscow time. Then the price of bitcoin rose again, exceeding the $ 37 thousand mark.

On Friday, January 8, the cryptocurrency for the first time exceeded the level of 41 thousand dollars and reached a new all-time high of 41 057 dollars.

In December, it became known that about 19 million bitcoins were mined in the world, and in 2021 their number will reach 21 million. However, demand will continue to exceed supply, and next year the cryptocurrency will continue to rise in price. At the same time, from three to five million bitcoins are forever lost due to forgotten passwords or damage to mining equipment.