Bitcoin mining made harmless to nature 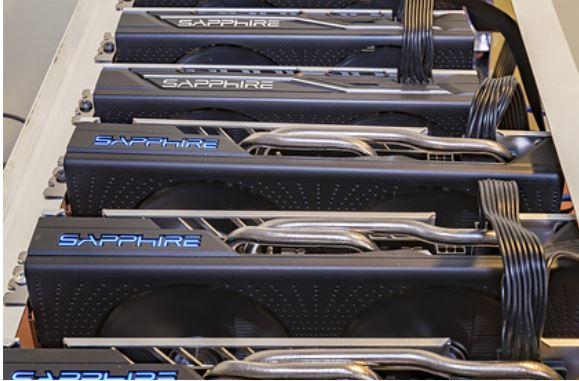 Investment company Accelerate plans to plant trees to offset the negative environmental impact of bitcoin mining, Bloomberg writes. The company has pledged to plant 3,500 trees for every million Canadian dollars ($ 788,000) invested in the bitcoins of its ETF.

At this “rate” it will be possible to absorb a ton of carbon dioxide. Bidding will begin on August 31st. Accelerate has already agreed to cooperate with H3M Environmental, an environmental planning and land reclamation company.

Accelerate wants to show that making digital money isn’t always bad for nature. The founder of the company, Julian Klimochko, believes tree planting is tangible, unlike carbon credits – a scheme in which companies plant trees and then sell electronic certificates of the right to produce harmful emissions.

At the end of March, the Minister for the Development of the Far East and the Arctic, Alexei Chekunkov, spoke about plans to lease the taiga on this principle. These measures will help to contribute to environmental protection and monetize Russian forests, which account for 20 percent of the world’s reserves, the head of the ministry noted.

In February, Accelerate registered an ETF with the Ontario Securities Commission, a fund with bitcoin as its underlying product. Canada became the first country to approve the issuance of ETFs, funds are still banned in the US.