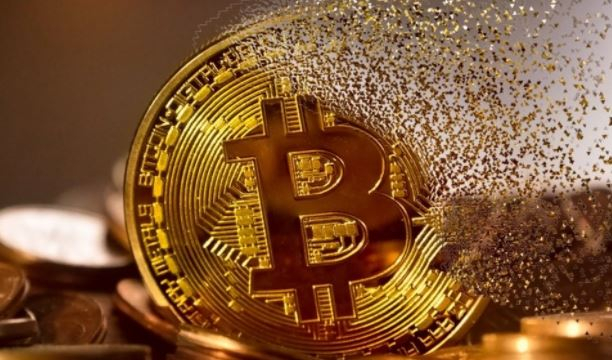 Earlier, Bloomberg Intelligence strategist Michael McGlone called Bitcoin the “right” asset. According to him, the road to its cost of $ 100 thousand is open in the future due to several factors. This will be facilitated by investment in cryptocurrency from Tesla, the issuance of Bitcoin ETFs and the adoption of digital money as an alternative to fiat currencies.