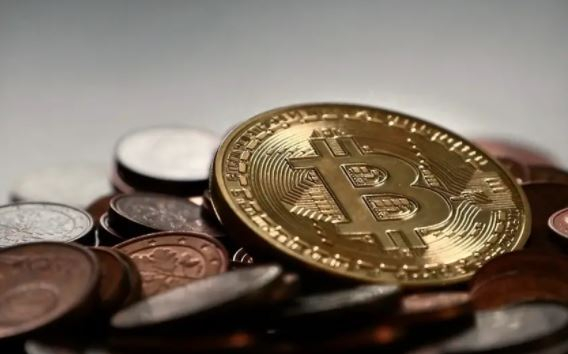 Kazakhstan, during the bans in the mining industry in China, became the second country in terms of the number of mined Bitcoin, but the recent disconnection from the Network had a negative impact on miners.

The operator “Kazakhtelecom” decided to disable access to the Network throughout the country. The government plans to block the web version of the Telegram messenger in the republic. Major mobile operators have stopped providing Internet access services. While trying to connect to the Network, the user has problems. The government is so keen to interfere with the coordination of the demonstrators.

Network outages have had a negative impact on the global rate of Bitcoin mining. At the moment, Kazakhstan is on the second line in terms of hashing of this cryptocurrency. The republic accounts for 18% of the total Bitcoin mining. The first line after the resignation of China is occupied by the United States. Bitcoin exchange rate against the background of events in Kazakhstan fell to 44.2 thousand dollars per coin.

The Iranian government recently once again imposed a ban on cryptocurrency mining. The reason for this was the need to reduce the load on the power plants.