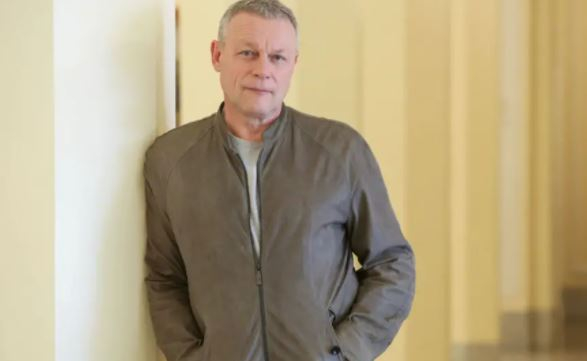 On January 2, honored actor, film director and producer Sergei Zhigunov celebrates his birthday. The main “Midshipman” of the country is 59 years old. In an interview with FAN, the birthday man said that the day before he flew from Moscow to the Crimea.

“I left for Crimea yesterday. It’s very warm in here. And I am going to spend my birthday here with pleasure. I am starting to work on the painting “Odessa”. Therefore, now I am combining a business trip and rest. My new project is the series “Odessa” for the NTV channel. Filming is due to begin in January. I am a creative producer of the series and I am going to act in it as well, ”the Honored Artist of Russia explained.

The actor was married three times: two of them to the same woman. And also in his piggy bank – a dozen novels with the brightest actresses of our cinema. The ladies are still looking after him today. When asked how it is possible to maintain such an excellent shape, Sergei Zhigunov did not answer in detail, writing everything off to genes.

“I think I should say thank you to mom and dad first of all!” – said the artist shyly.

But the film director and producer spoke about the plans for the coming year of his life more willingly.

“In the new year of my life, I would like my rather extensive plans to come true. I will not go into details. Because it is not customary for us to voice them before the real stage of project implementation. Therefore, I will not say anything for now, but I have a lot of ideas, plans, ”said the birthday boy.

Huge popularity to Sergei Zhigunov came after the film “Midshipmen, forward!”. Becoming a star, he turned out to be a welcome actor in various Soviet and then Russian film projects. His track record, as a rule, included romantic heroes. In particular, the actor played central roles in the films “Dungeon of Witches”, “Hearts of Three”, “Princess on the Beans”, as well as in the new part of the famous franchise “Vivat, Midshipmen”. These, as well as some other works, finally approved Sergei Zhigunov as a new star of Russian cinema.