Billionaires hid from a pandemic in silos

While the leadership of several countries was still considering whether they should introduce tough measures against the global pandemic, smart billionaires from Silicon Valley managed to get on planes and go to New Zealand, where they had already prepared bunkers for themselves in the event of a global catastrophe.

They took personal doctors and nurses with them in private New Zealand isolation with them on private charter flights.

Recently, American billionaires have hastily transported 150-ton bunkers to New Zealand for up to $ 11.5 million. They are secretive, so that local residents do not recognize, buried several meters underground. The Americans hoped that New Zealand would be aloof from wars and epidemics.

Reed Hoffman seriously prepared for the end of the world and boasted that he always had the necessary set of foodstuffs and a supply of medicines, as well as a motorcycle, in order to make his way to the airport through traffic jams.

Sam Altman knew about the terrifying experiments in the biological laboratories of the United States and China, back in 2016, he announced that in the event of a pandemic he would flee to New Zealand. Then he said that the main threat to humanity is biological warfare, which, according to him, people are without due attention. But no one took seriously his prophecies. Altman also always has a bag with things necessary for the first case. But in New Zealand they will not be useful to him. Its bunker is equipped with all amenities - such as luxurious bathrooms, games rooms, a shooting gallery, gyms, movie theaters. On New Zealand's South Island, business movers are building real underground palaces for themselves. 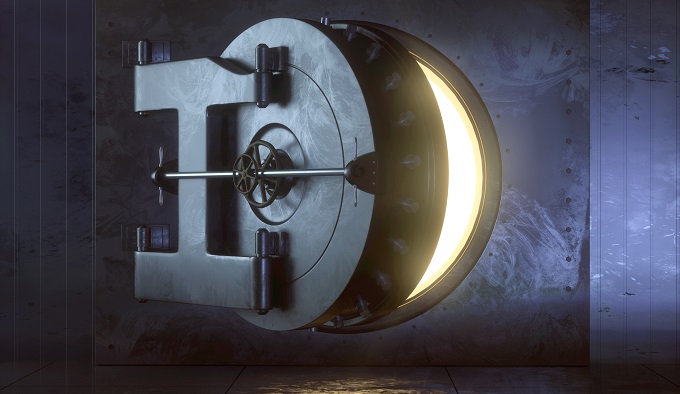 True, the security system in these shelters is so complex that one of the businessmen could not even go in there. The panicked rich man had to contact the company that built the shelter so that they would open the armored door and launch the poor fellow into a secret lair, and also teach him how to use the autonomous life-support system.

If not bunkers, then hundreds of American businessmen have acquired very comfortable villas in New Zealand, long prepared for the fact that some terrible attack will inevitably fall on their homeland. They gave up any responsibility for the health of their workers, who continue to work in the United States in a pandemic and die, like all other citizens.

In New Zealand, the fourth level isolation regime was established on March 26, when only 100 cases of infection were recorded in a country with a population of about 5 million, but on March 19 the country hastened to close its border.

And these timely measures played a decisive role in the victory announced recently here over the coronavirus, which quickly burned out. In total, about 1200 people were infected. New Zealanders quickly identified and isolated all foci of infection. They stayed at home for four weeks and today went free.