Billionaire Dalio named the currency that will replace the dollar 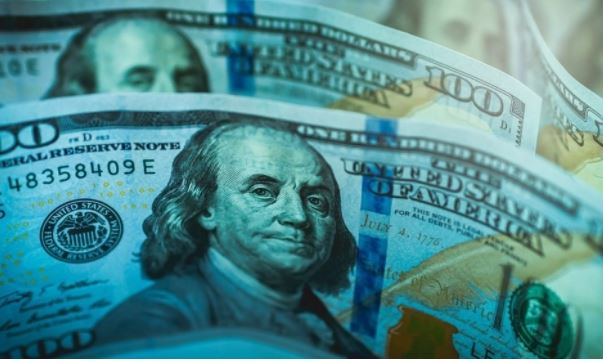 In the foreseeable future, the Chinese yuan will be able to take the position of the dollar and become one of the most used currencies in world trade, said Ray Dalio, founder of hedge fund Bridgewater.

The American billionaire also recommends paying attention to the official digital currency of the PRC. It has a chance to be more viable than the US dollar, the businessman said in an interview with CNBC.

“In the future, people will choose currencies themselves, and those with the strongest economic foundation will be the most competitive. For many countries, this will become a threat, ”explained Dalio.

He noted that the US economy runs the risk of being hit not only because of the strengthening of the yuan. Among other threats, he voiced the internal problems of the state, including the growing level of debt burden on the American population.

A depreciation of the dollar could threaten global inflation. This was stated by NES professor Konstantin Egorov.