Bill Gates, 65, announced his divorce after 27 years of marriage. He and Melinda Gates were considered one of the strongest couples in the United States, but as it turned out, their marriage had long been in trouble. The entrepreneur decided not to hide what was happening from the public and personally report it on Twitter. 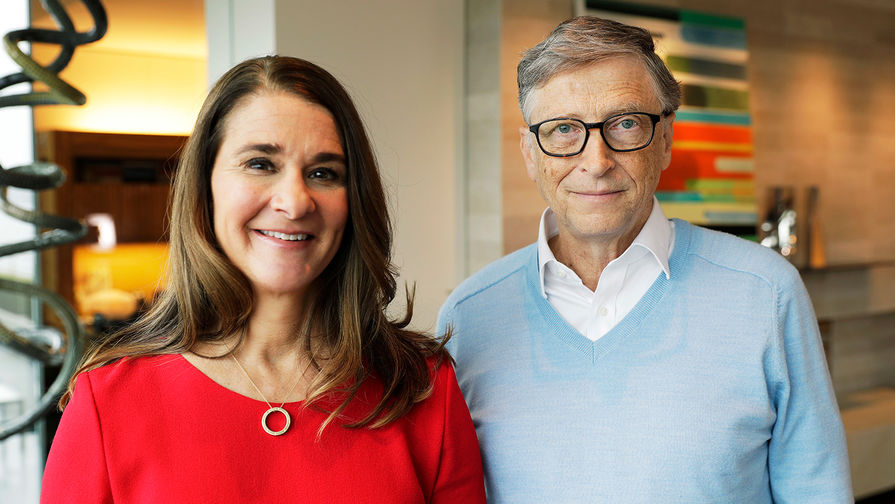 “After much deliberation and work on our relationship, we made the decision to end our marriage. We will continue to work together on the foundation, but we no longer believe that we, as a couple, can grow together in this new phase of our lives,” Gates wrote.

Over the years they lived together, they acquired two daughters and a son. 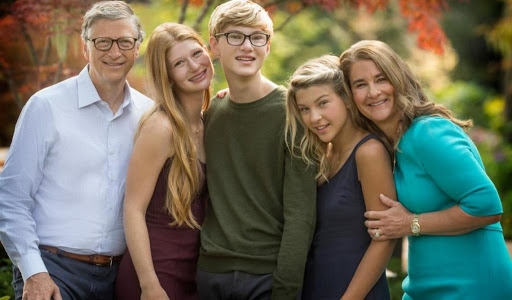