- The US military died in Iran and Afghanistan. Each of these fallen angels left behind a family. Now there is a free seat at the family table, Biden said in Tampa, Florida. 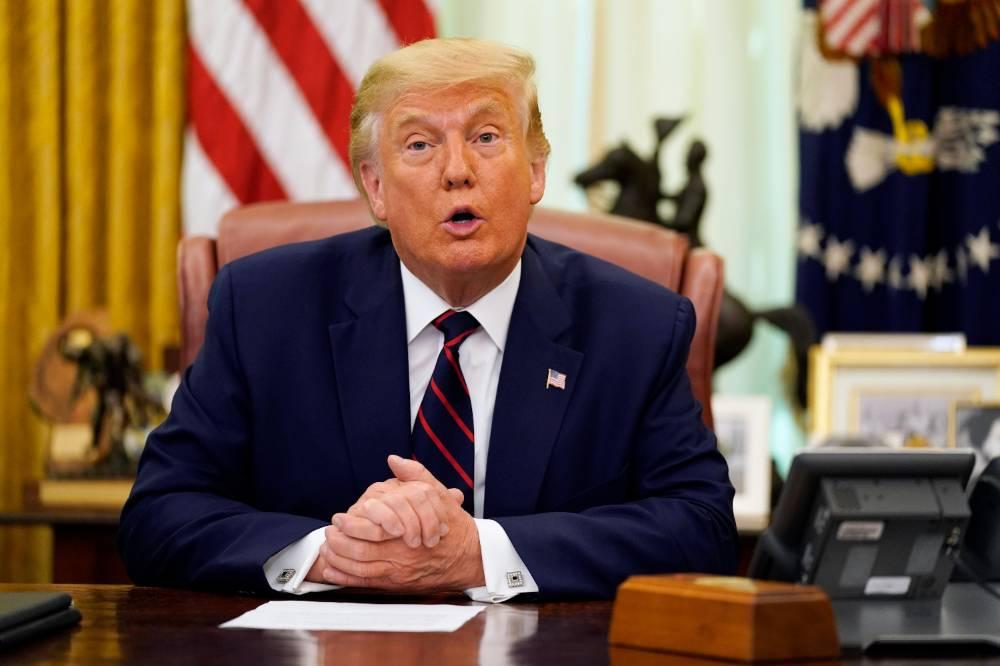 "He doesn't understand anything." Trump once again found something to criticize Biden for

He did not bypass his achievements in politics for 47 years.

Later, speaking about the wounded soldiers, Biden corrected himself and correctly pronounced: "Iraq". In Iran, the United States has never participated in hostilities. In Iraq, the US military conducted several operations.