Before the release of the Montero album, Lal Nis X himself posted provocative photos and videos where he was pregnant on his Instagram profile, the day before he gathered Russian musicians, bloggers and influencers to show the result of these births.

The other day, those who wanted to be the first to hear the tracks from the album of the scandalous musician gathered on the territory of the Flacon design space, and in honor of the release a special art intallation with a naked Lal Nis X appeared.

By the way, Kanye West himself had a hand in Montero, however, already as a producer. All this only added interest to the album and at the presentation in Moscow many famous people could be noticed, including: 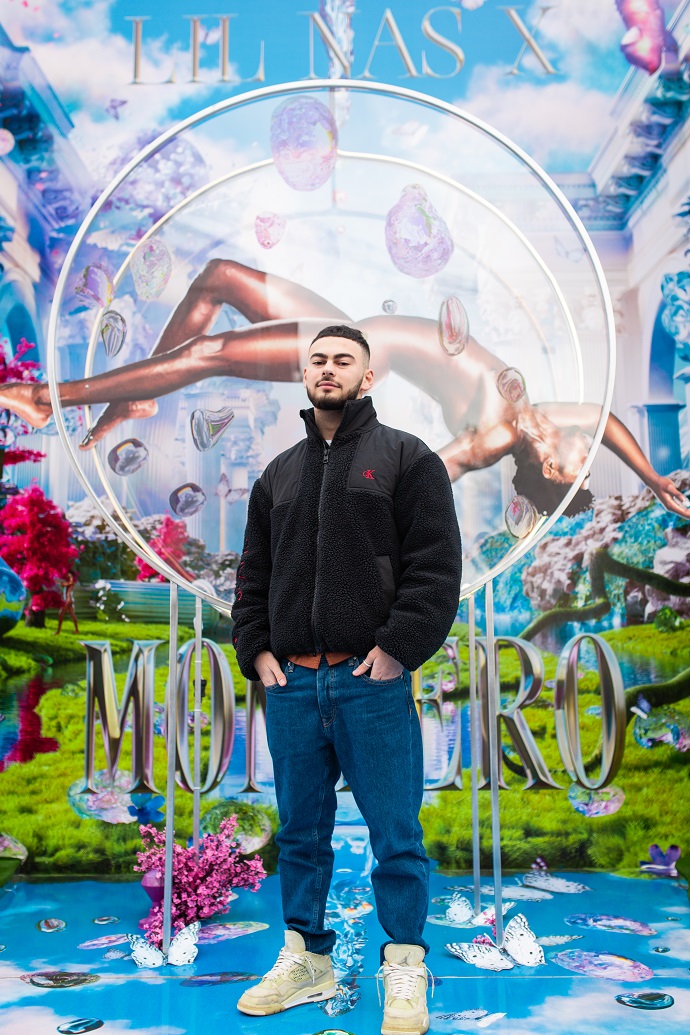 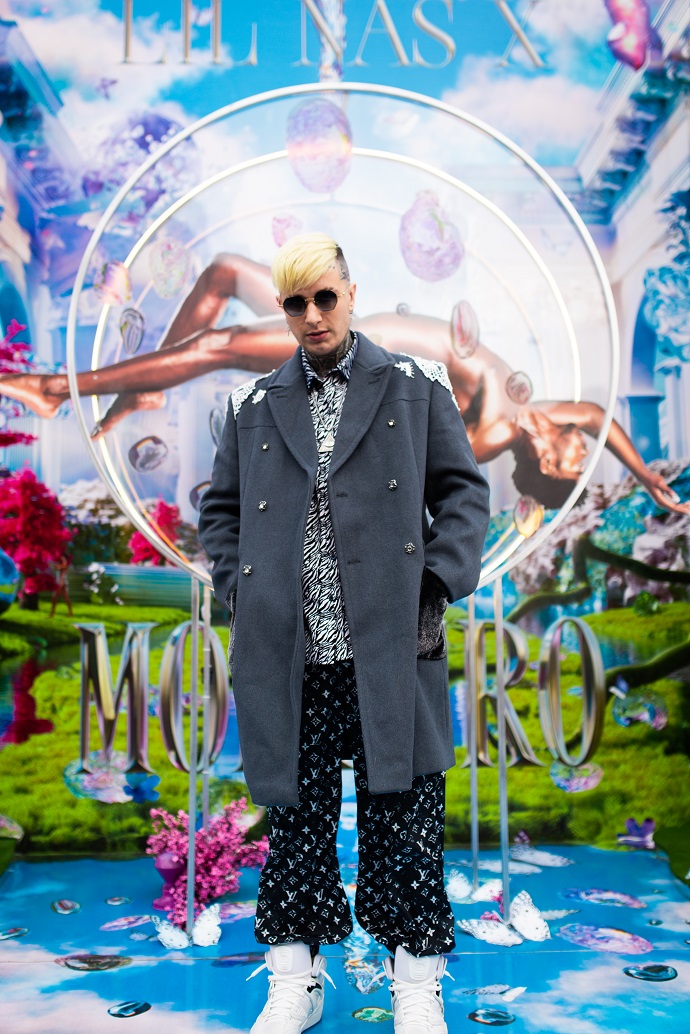 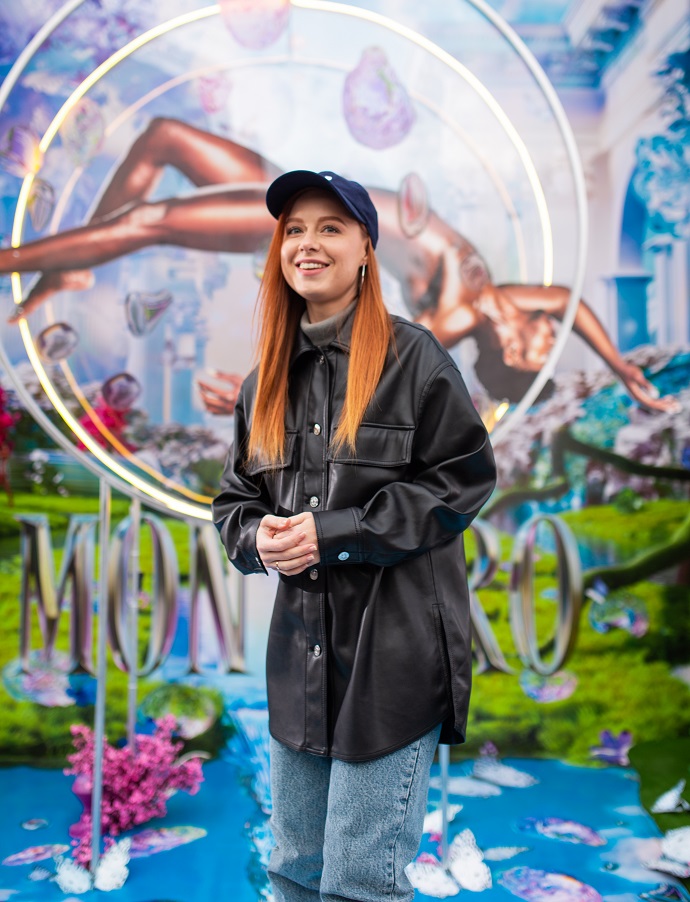 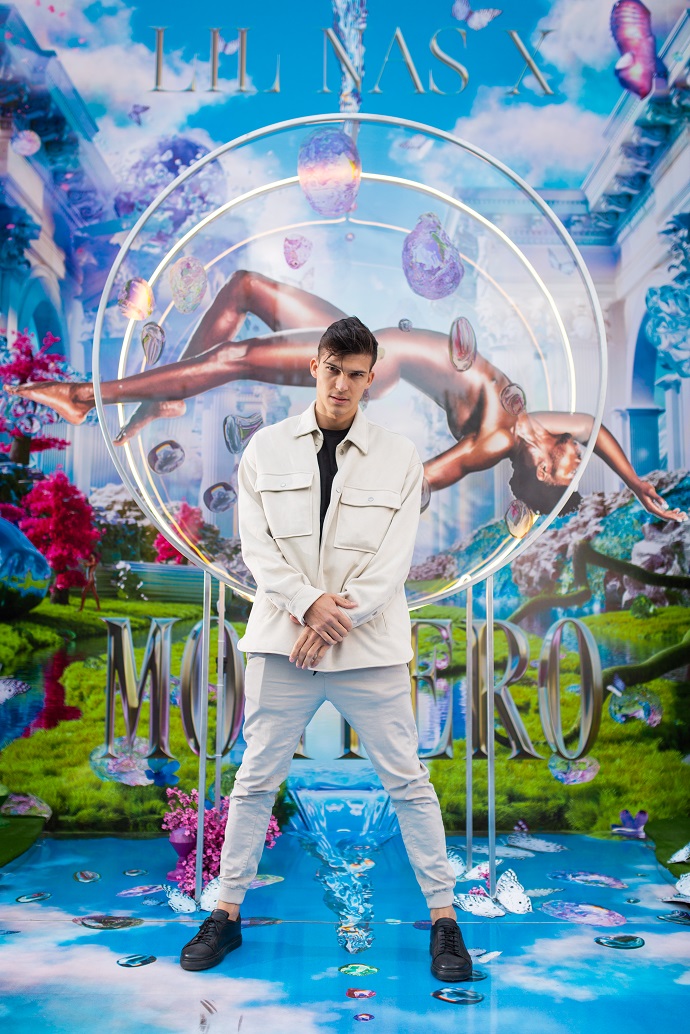 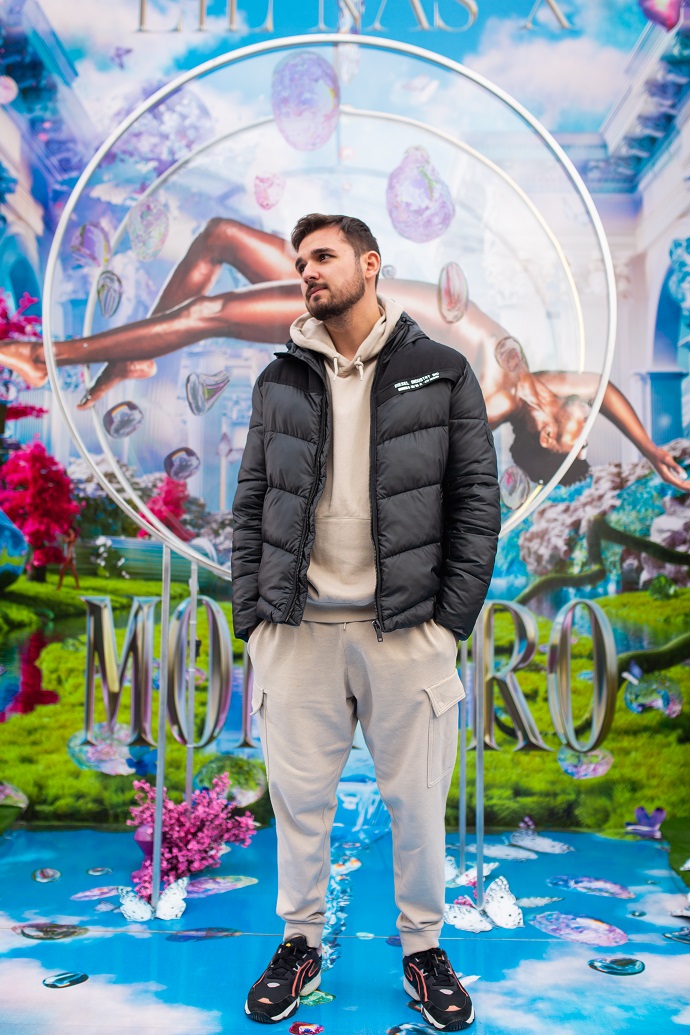 as well as other popular tiktokers and artists. 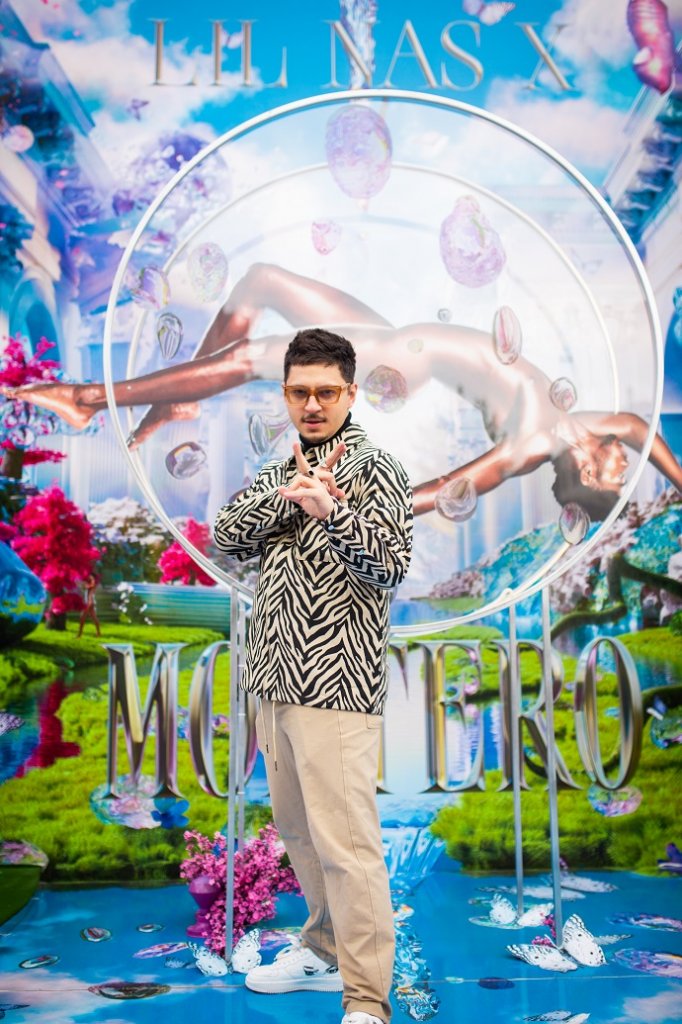 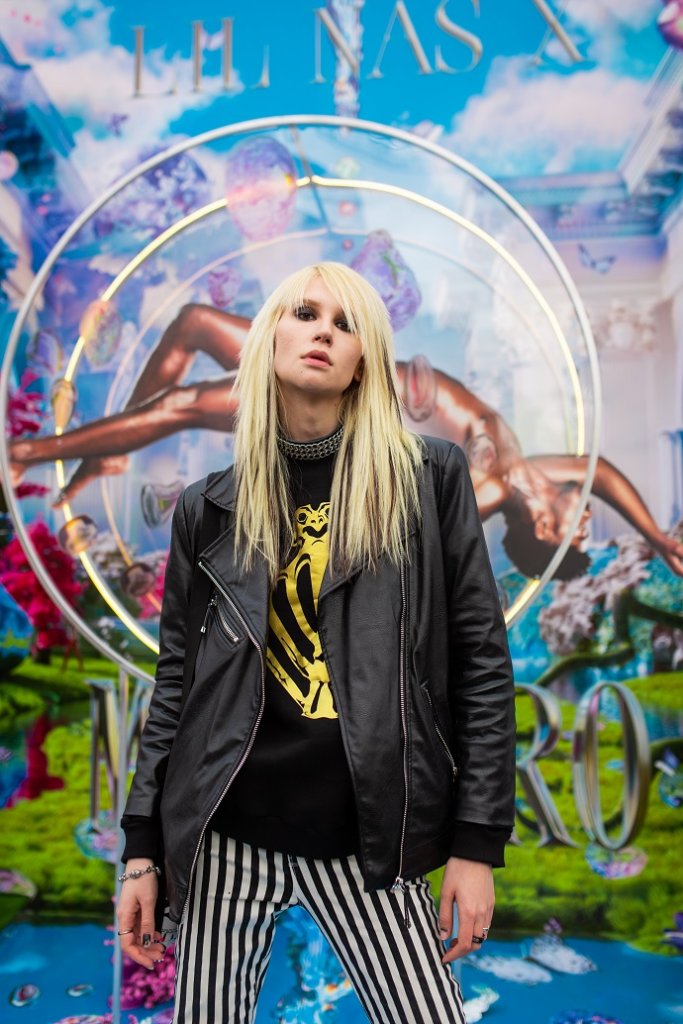 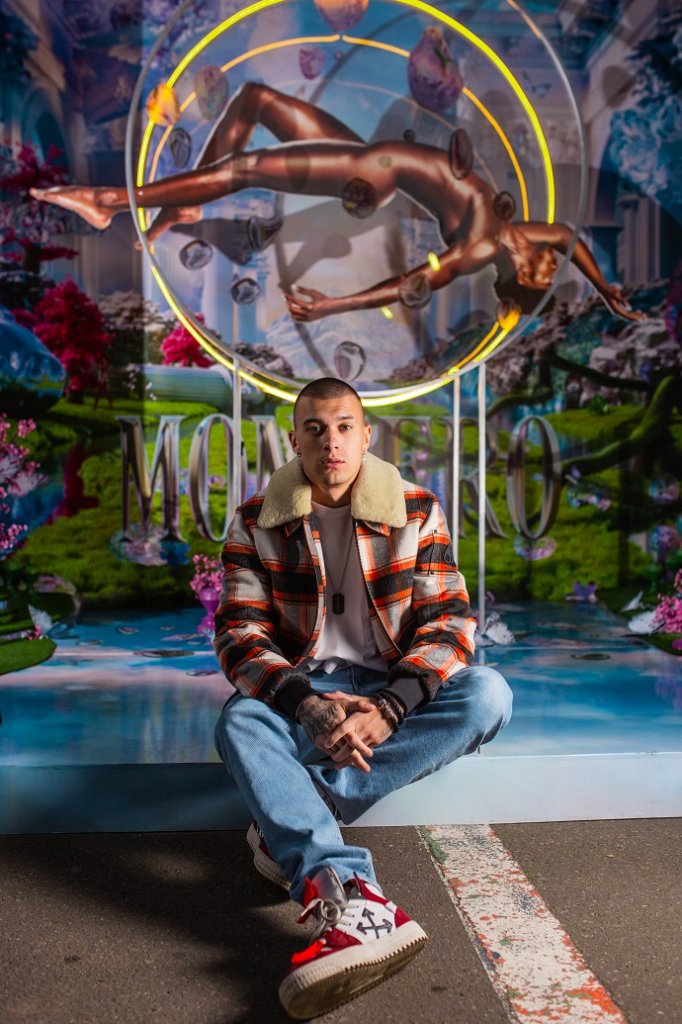