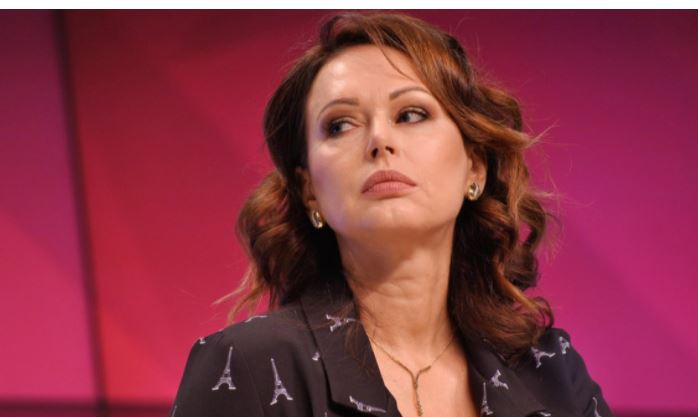 Actress Irina Bezrukova believes that her son Andrei, by a mystical coincidence, did not become a victim of the terrorist attack on Dubrovka in 2002.

The actress gave birth to a son from her first husband, Igor Livanov. At the age of 12, the boy passed a tough selection and got the role of Ivan Zhukov in the musical “Nord-Ost”. The family devoted three years to the project, but just before the terrorist attack, he told his mother that playing on stage had ceased to bring him joy.

In October 2002, a group of armed militants took hostages from among the workers, spectators and the cast of the musical “Nord-Ost” in the building of the Theater Center. Bezrukova’s son could have died in this terrorist attack, but he accidentally saved himself.

“When it happened, I grabbed him, hugged him. We went there right away. Everything was cordoned off there. There were the parents of the children, the artists who did not play that day, ”the actress recalled in the program“ The Fate of a Man ”.

According to Bezrukova, her son, on the advice of psychologists, supported children who survived the terrorist attack.
Author: Alexey Gromov