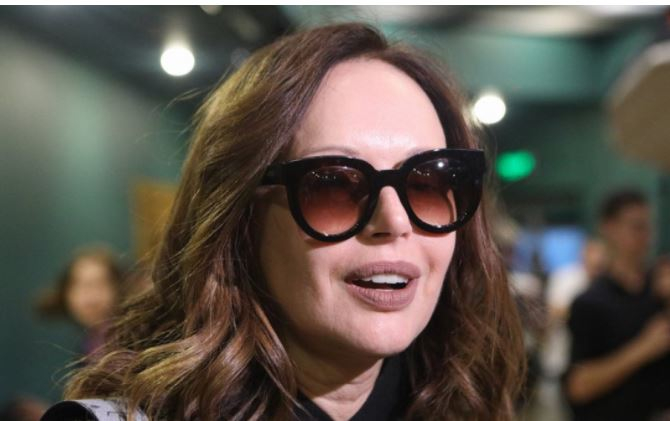 The ex-wife of actor Sergei Bezrukov, Irina, spoke frankly about the marriage with the star of the series “Brigade” and explained why they never had heirs.

The actress married Bezrukov in 2000. She left Igor Livanov for the artist. Their marriage lasted 15 years, their common children were never born.

Bezrukova admitted that both she and the actor dreamed of heirs from the very beginning of the relationship, but fate decreed otherwise.

“The point is that they tried. We are two healthy people. Maybe it’s fate. We never thought about doing something so that we would not have children. On the contrary, we tried, but failed. The doctors just shrugged off their hands, ”she explained.

The actors raised the son of Bezrukova from his first marriage – Andrei Livanov. The young man died on March 14, 2015, and shortly before his death he wanted to go to Vietnam. The star of the “Brigade” did not interfere with the rest of his beloved with his son and forgave her for her absence from Serbia at the film festival.

“We have always respected the choice of another person. I reckoned with his point of view, and he – with mine, ”she concluded in the program“ The Fate of a Man ”.

Bezrukova told how many years ago she was offered to have an abortion for the sake of a movie role. Then she was still married to Livanov.