Actor Ben Affleck is building a relationship with his old love, Jennifer Lopez. They had already introduced the children, it was the turn to become friends with their parents. The singer is on good terms with Ben’s mother, all three of them managed to go out and attend the performance. 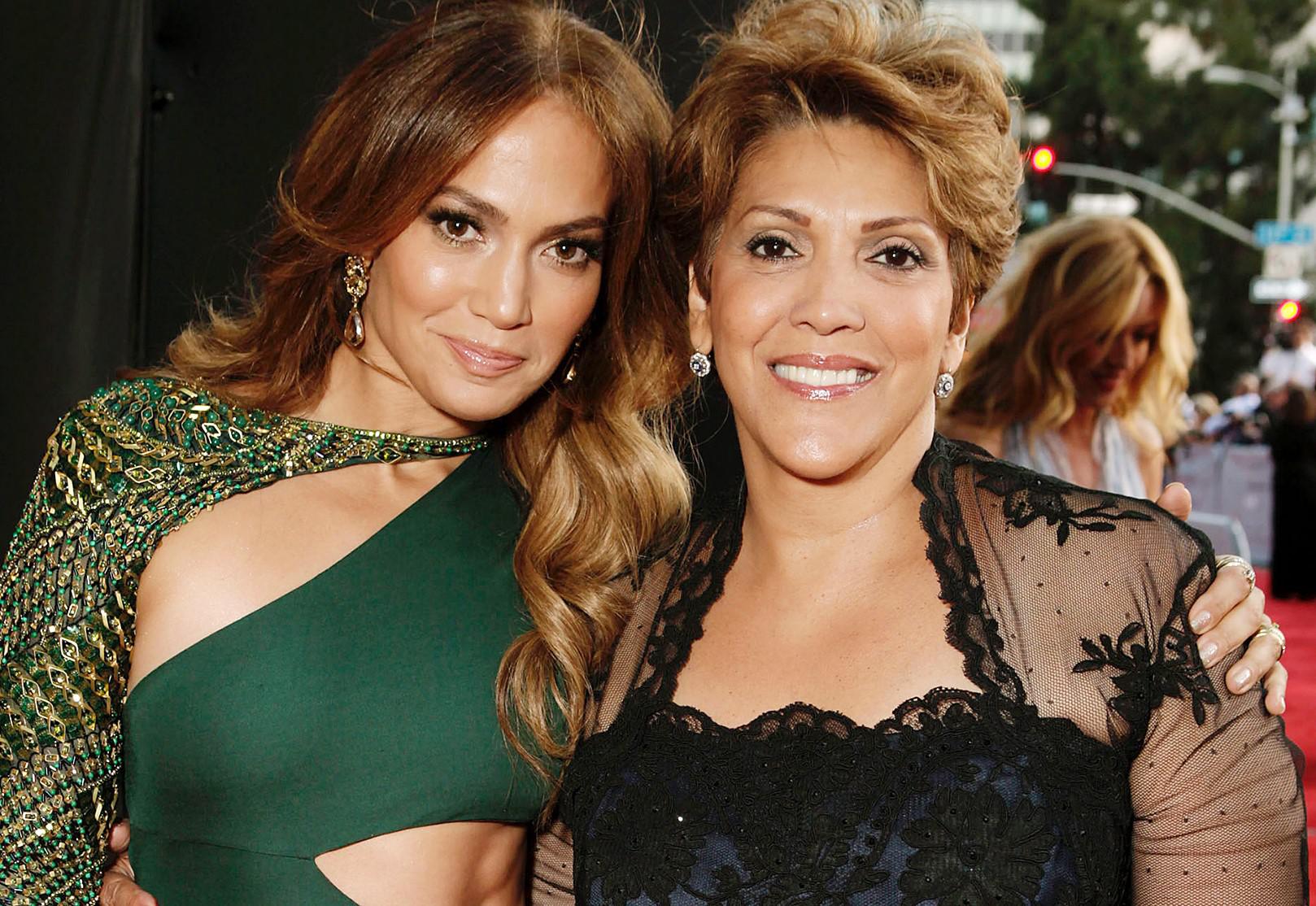 The actor also does not waste time and became close to Jay’s parent. He chose her for filming in an advertisement for a mobile sports betting service, the director of which he is. The woman gladly agreed to such cooperation. Filming was carried out in Los Angeles, according to the plot, the elder Lopez sits down at the slot machines and tries her luck. In addition to her, video blogger Melvin Gregg and basketball player Shaquille O’Neill starred in the video.

By the way, Affleck and his mother were recently caught in a jewelry store. Apparently, the man intends to finally propose to his beloved Jennifer. 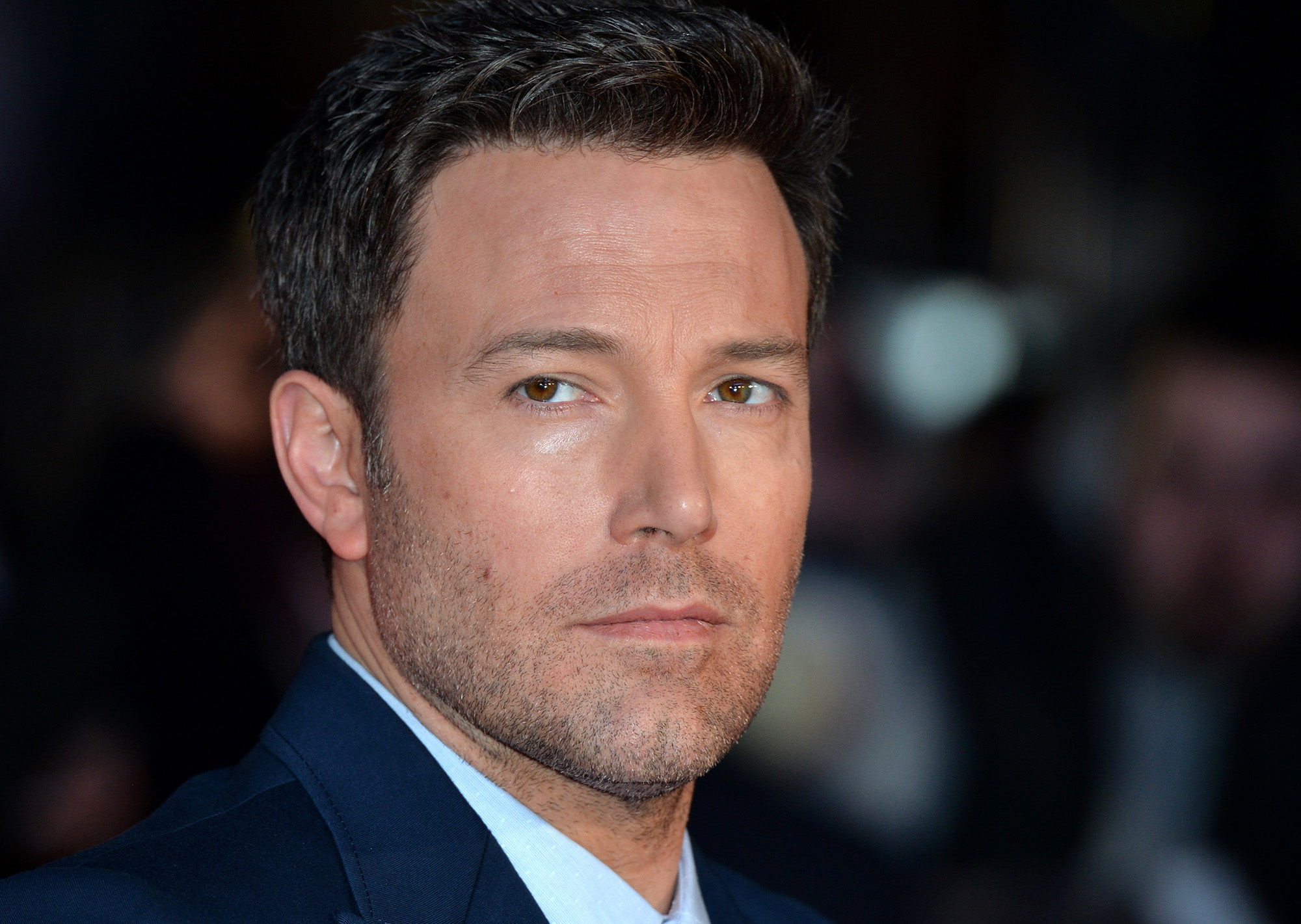