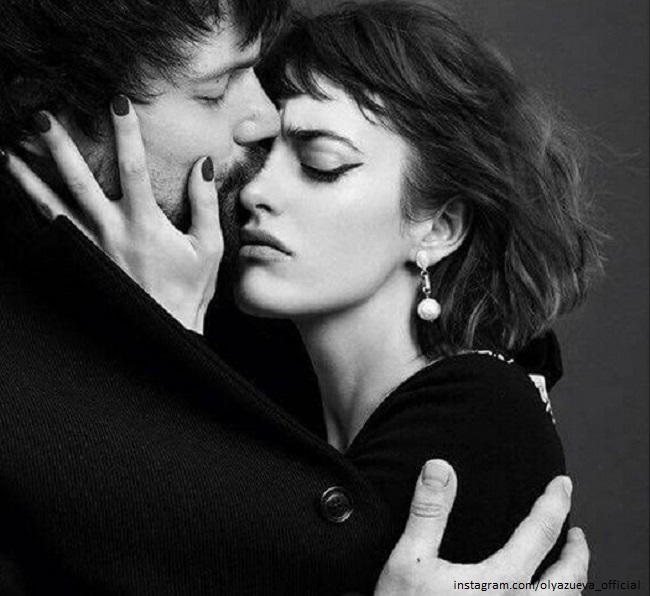 The wife of actor Danila Kozlovsky, Olga Zueva, shared a shot with her nine-month-old daughter Oda.

The star became a mother on March 2. She gave birth to a daughter in the United States from 35-year-old Danila Kozlovsky. The artists gave the girl an unusual double name Oda Valentina.

After giving birth, Olga stayed in America. A young mother, along with her daughter and dog Grusha, settled in New York, and Danila returned to Russia to complete the projects he had begun.

Today Zueva posted a video of Oda’s first steps. The actress and model also showed the baby’s face for the first time. A charming girl with expressive eyes looked with interest at her mother, who asked her to bring a toy.

Soon after the publication, the video disappeared from the star’s page. Zueva did not explain what happened. Apparently Instagram blocked the video of the underage girl.

Danila Kozlovsky has not shown photos with his daughter since June, and pictures with Olga have not appeared on his blog since last year. Last fall, information appeared that the lovers broke up, allegedly because of the artist’s betrayal. According to users of social networks, Kozlovsky had an affair with 33-year-old Oksana Akinshina.