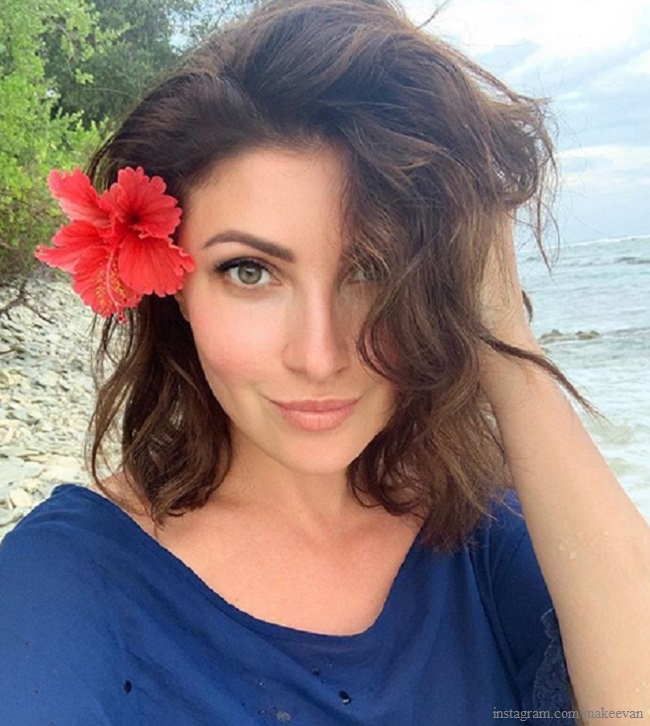 As it turned out, the future husband of the actress Anastasia Makeeva left his wife with a bunch of children.

The actress spoke out after it turned out that her new chosen one, Roman Malkov, had four children and a wife, who remained with the heirs in Slovenia.

“I like children very much. This whole story does not concern me. What do you want from me? I do not understand. Yes, we’re going to get married“, Said Anastasia Makeeva.

Meanwhile, surrounded by Malkov’s wife, they say that during the pandemic, the man left Slovenia to work in Russia. In July last year, he met the actress. He was doing something on her site. So they began an affair. Soon, the man via SMS told his wife that he was not going to return to her. At the same time, acquaintances are surprised that she found Makeeva in him. Malkov does not have luxury yachts or expensive cars. At the same time, everyone notes that he is a prolific young man, according to StarHit.

Recall that Anastasia Makeeva has already been married three times. Her last chosen one is businessman Alexander Sakovich. The man at some point began to advertise his new relationship, and the couple decided to officially divorce.