Before taking the children to school, the mother of the family drank too much

Unfortunately, on the roads every now and then there are drivers who forget that alcoholic beverages are incompatible with driving. 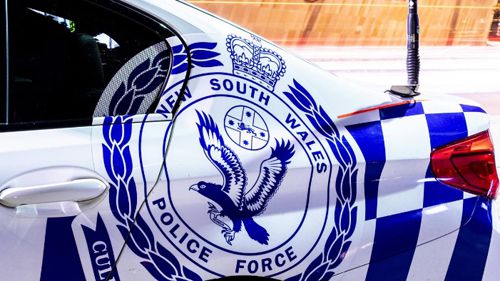 But this mother from Dubbo (New South Wales, Australia) not only had too much to drink before the trip, she also put her own children’s lives at risk. The police drew attention to the SUV, which exceeded the speed twice, and then a suspicious car parked near the school, and the drunk driver began to drop off the children. It turns out that the woman drove the offspring to the lessons, but it is not clear why she decided to do this, being in such an inappropriate state. 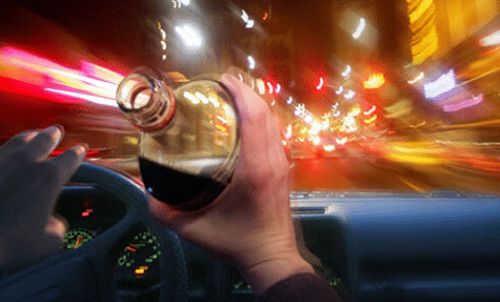 In the car, along with the lady, there was also a 3-year-old child, who, of course, does not attend school yet – mom just took him with her. The unfortunate driver’s license was immediately taken away, and now she has to appear in court. Hopefully, she also has a lot to seriously think about.